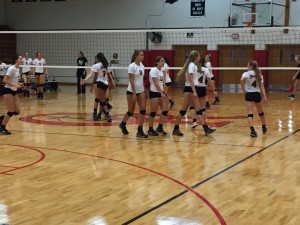 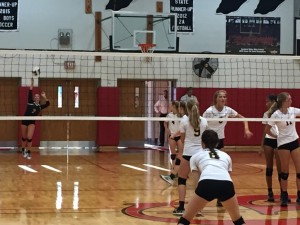 The Cardinal Ritter varsity volleyball team defeated Speedway high school in three straight sets this evening 25-17, 25-20, and 25-13. The Raiders were lead offensively by Maria Emmick with 21 kills and Angelique Allen with 12 kills.  Callie Waites had 48 assists. Brooke Belloni lead the team with 3 aces. Defensively the Raiders were lead by Jenna Purichia with 16 digs while Angelique Allen had 11 and Maria Adolay had 9 digs. Evelyn Diagostino had the team’s only block. 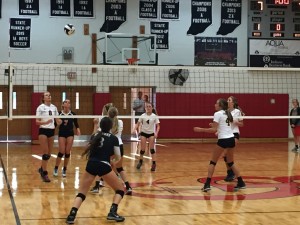 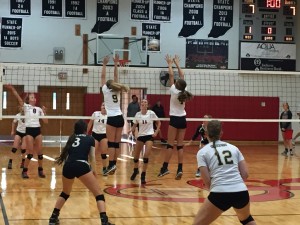 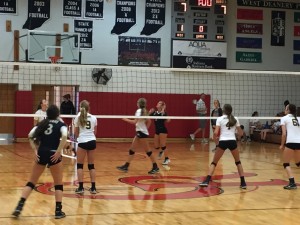 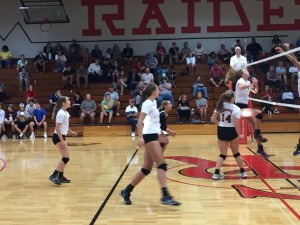 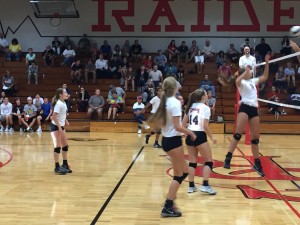 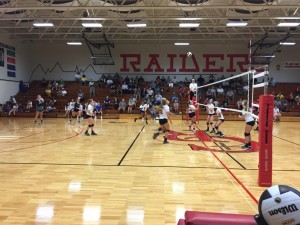 The Lady Raiders are back in action again on Thursday when they hit the road to take on Park Tudor. 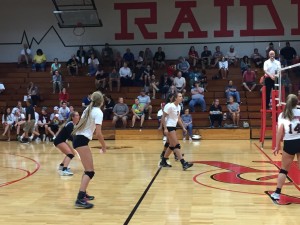 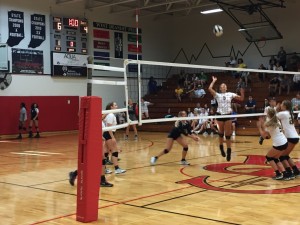