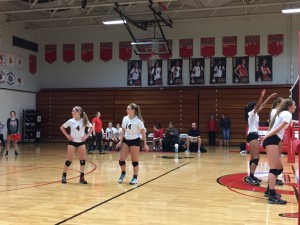 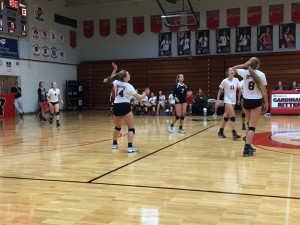 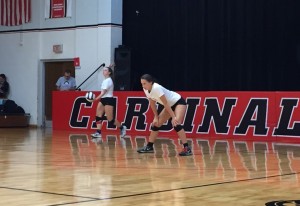 The Cardinal Ritter girls volleyball team fell a little short in a heated 5 set match against the Brownsburg Bulldogs on Wednesday night. The atmosphere was electric, charged by the “Red Sea” student section.  The student section added so much excitement, many left the venue asking the question, “Who has more fun than us?” Although the Raiders did not win, it was one of the most exciting battles of the year. 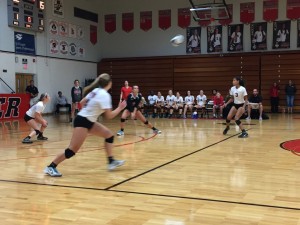 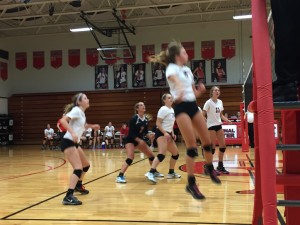 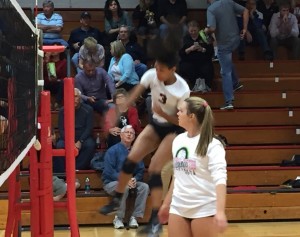 The team was led by an incredible backrow of Jenna Purichia, who had an unbelievable 42 digs, Myka Radecki, and Katie Gillig. The offense was led by Callie Waites with 68 assists, Angelique Allen with 16 kills and Maria Emmick with 30 kills and 4 assists. 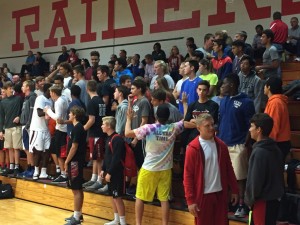 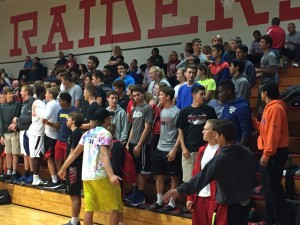 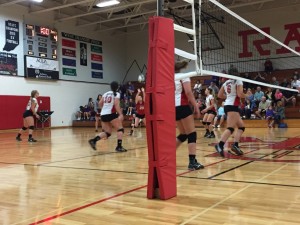 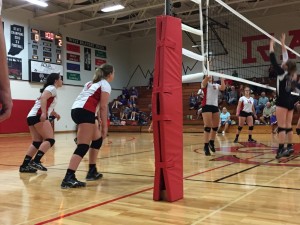 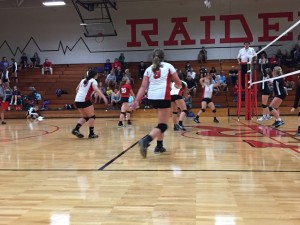 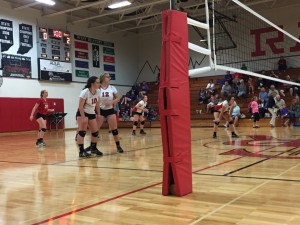 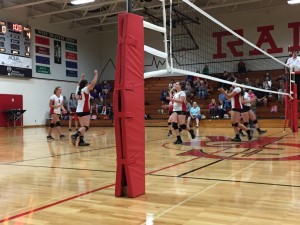 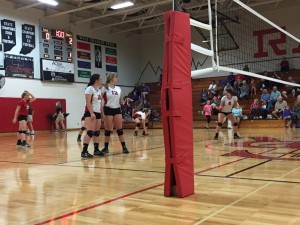