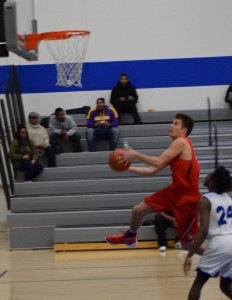 The Cardinal Ritter Basketball boys basketball team plays tonight at home against the Crispus Attucks Tigers.  This is a huge game directly after their decisive 72-44 victory over the Indianapolis Metropolitan Pumas a week before.  The game tonight begins with JV starting at 6 PM and Varsity starting shortly after.  Below is a recap of Friday’s game against the Pumas.

Sophomore Nate Soltis scored 21 points to lead The Cardinal Ritter Raiders Boy’s Varsity Basketball team to a 72-44 victory over Indianapolis Metropolitan Pumas on Friday, December 2nd.  The Raiders and Pumas entered the 2nd quarter tied at 13, but the Raiders took the lead early in the second period and never looked back.  The Raiders built their lead on the strength of their defense that forced The Pumas to turn the ball over 21 times. 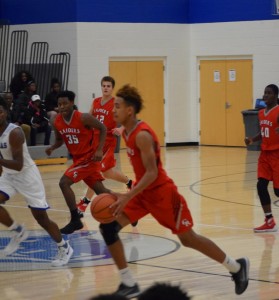 Our boys entered halftime up by 8 points, but seemed motivated to put the game out of reach at the start of the 3rd.  Cardinal Ritter scored a game-high 24 points in the third quarter, on the heels of a 12-3 scoring run that started the period.  Soltis was big in the 3rd scoring 6 points in the period.  He also added 3 rebounds, 3 steals, and 3 assist on the evening.

Junior Miles Tracy was also big on the night finishing with 14 points.  Tracy’s impact could also be felt on the defensive end racking up 10 rebounds, two steals and one block for his first career double double.  Junior Shelby Turner was also active in the game contributing 11 points, 5 assist, and 4 steals to join Soltis and Tracy in double figure scoring. 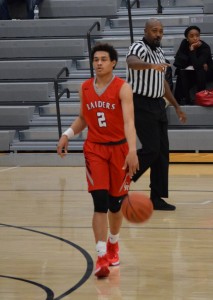 The Cardinal Ritter JV team also beat The Pumas by the final of 68-35 to move to 2-0 on the season.  The Raiders were led by the sophomore duo of Joey Gruber and Dan Bayler who each scored 17 points.  Joining Gruber and Bayler in double figures were sophomores Marlon Anderson Jr (13 points), and Nemo Jones (11 points). 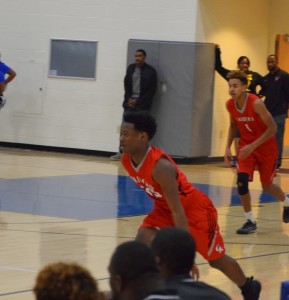 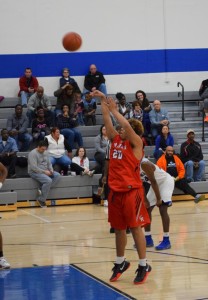 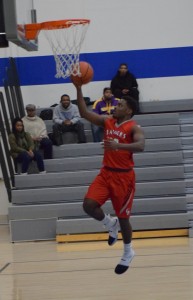 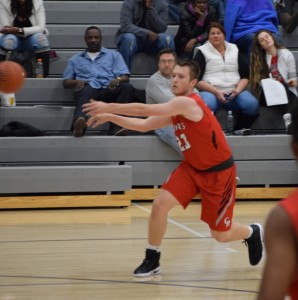 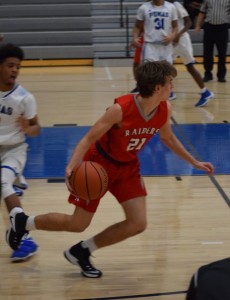 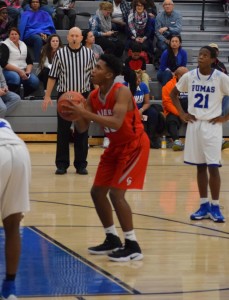