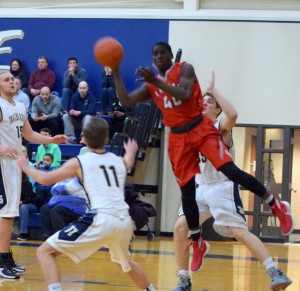 The Cardinal Ritter Raiders were victorious against the 6th Ranked (1A) University Blazers 49-44 on Friday, Jan 13. Sophomore Nate Soltis paced the Raiders Offense with 19 points.   The Raiders clinched their lead on a 13-0 run the final two quarters.

Ritter fell behind early, trailing 26-23 at the half, but avenged their first half with solid second half play.  With the Raiders trailing by 7 points late in the third quarter Ritter responded with that 13-0 run on the strength of their aggressive defense.  Junior Shelby Turner was all over the place during the time 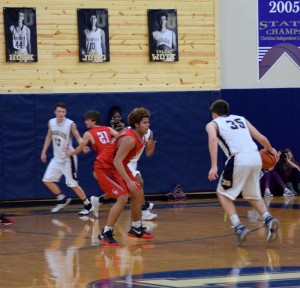 getting four of his game high six steals during that run.  The Raiders outscored University 19-9 in the final period.

Soltis also contributed six rebounds, one steal and one block to go with his 19 points.  Junior Miles Tracy reached double figure scoring all 11 of his 13 points in the 2nd half.  Tracy was also big on the glass finishing the game with 7 rebounds.  Also contributing for the Raiders were Juniors Ange Gnamkey (6 points, 3 rebounds), Shelby Turner (6 points, 3 rebounds, 1 block, 6 steals), Brad Bacon (3 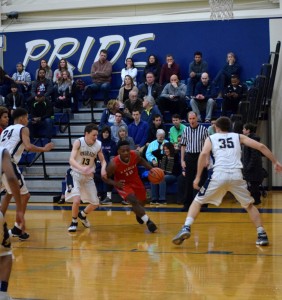 Both teams won the first round of the City Tournament against Herron.  Details will follow. 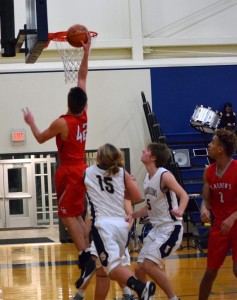 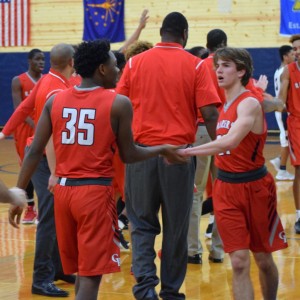 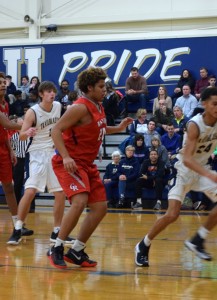 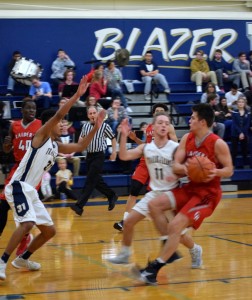 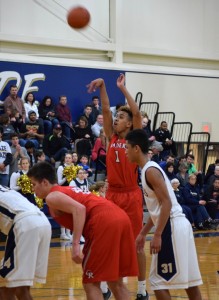 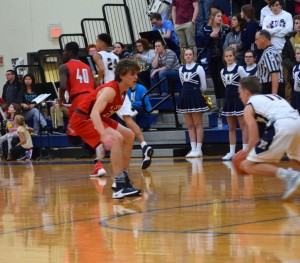 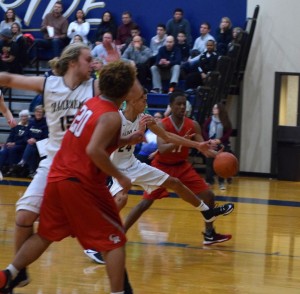 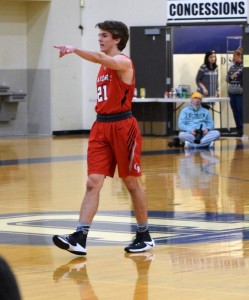 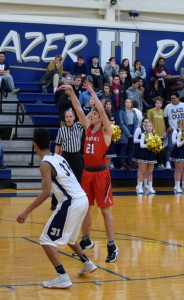 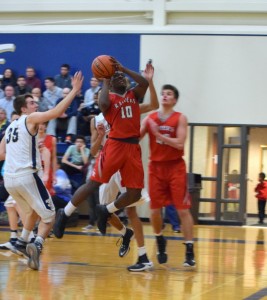 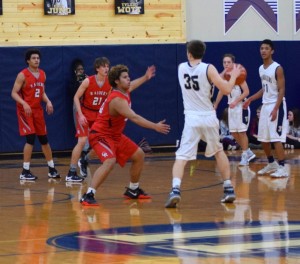 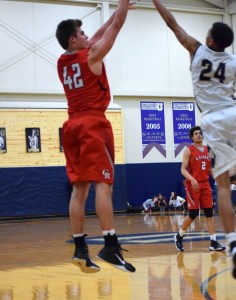 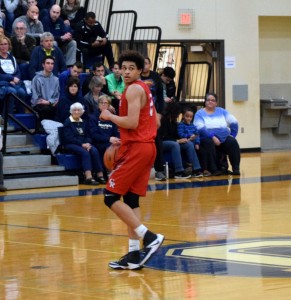 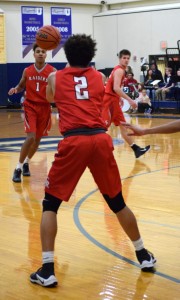 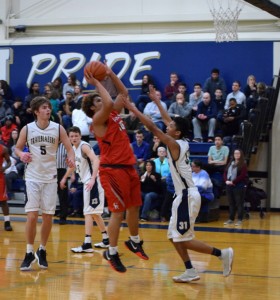 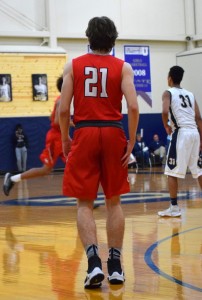 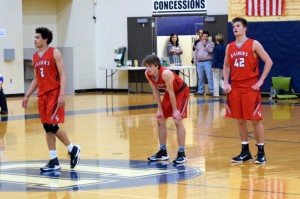 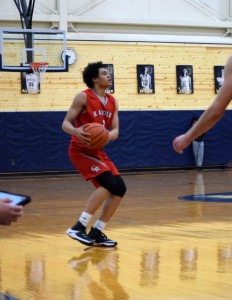 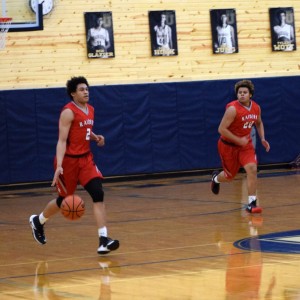 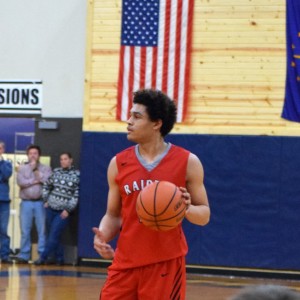 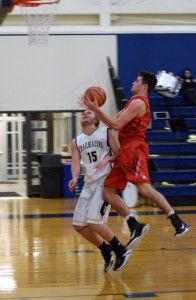 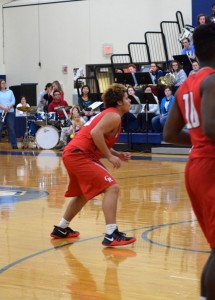