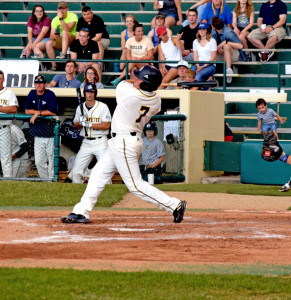 s past summer former Cardinal Ritter baseball and football standout, Logan Beaman played in the prestigious Prospect League.  The league is a wood bat league with teams in Indiana, Ohio, and Pennsylvania that features many of the top ranked college players in the country. It is as close as one can get to playing minor league baseball.  Beaman’s team, the Lafayette Aviators won the championship with Logan being a major force.  The Aviators fell in the first game of the championship 13-1 and had to travel to Butler Pennsylvania to end the three game series.  While there, they became the only team in league history to lose the first game and come back to win it all.  They won th 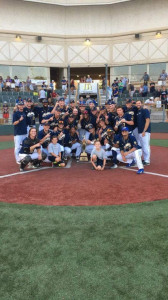 Beaman stated that the experience, “was fun. I was able to meet players from different schools and was able to play against some of my teammates.”  He was in the top 10 in the league in Batting Average (.329), triples (4), and second in runs (56), RBI (59) and hits (70).  He also led the league in walks with 49, and was in the top 15 in home runs with 7.  Logan made it onto the Prospect League All-Star Team because of his exploits on the field.

Beaman was an everyday starter that led his team with his play as well as his leadership skills.  He believes that the league made him a better baseball player and will help him grow for his upcoming 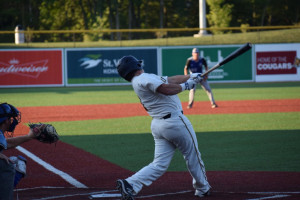 season at EIU.  Beaman was able to “figure out” his swing while “working on some things that helped add power” to his game.

Logan now heads back to Eastern Illinois University for his senior season and will now be joined by another Raider, Blake Malatestinic, fresh off the IHSAA State Title run. 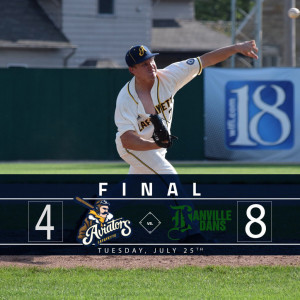 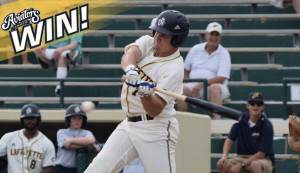 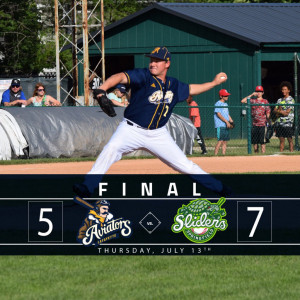 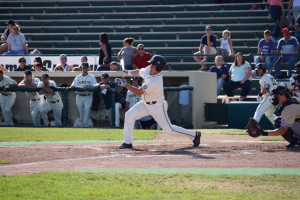