Former Cardinal Ritter Raider great and brother to current Lady Raider Jenna “Pure Athlete” Purichia, Jake Purichia has been named the 2017 Great Lakes Valley Conference Offensive Player of the Year.  Purichia was a unanimous selection as he was GLVC offensive player of the week an incredible 4 times this year.  His quarterback play led the Greyhounds to an undefeated 11-0 regular season record good for a #6 ranking in the country. 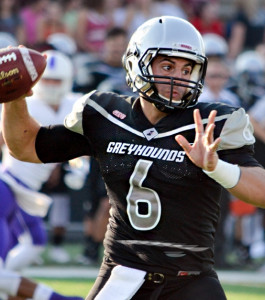 Jake had a jaw dropping 191.68 rating on the year going 176 for 251 for 2580 yards.  He still is as accurate as he was for the Raiders with a 70% (#1 in the conference) completion percentage.  He threw a total of 28 touchdowns (best in the conference) while only throwing 2 picks all year (also best in GLVC).  Jake was also 4th on the team in rushing with 273 yards and 6 touchdowns which was second best on the team.

The Greyhounds will take on Harding on Saturday, 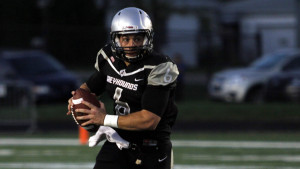 Go out and cheer out our former Raider!!! 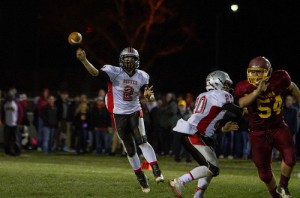 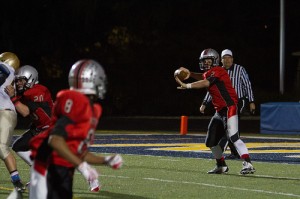