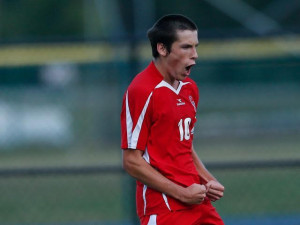 Cardinal Ritter Boys Soccer Player, “Elite” Eli Esterline was named to the 2017 All-State Second Team on Sunday.   Esterline had a breakout season this year.  He led the team in scoring with 26 and along with his twin brother, Gus “Bus,” led the team to the IHSAA Semi-State Championship, collected a Regional and Sectional Championship along the way.  His talent has always been undeniable, but his leadership took him to new heights this year. 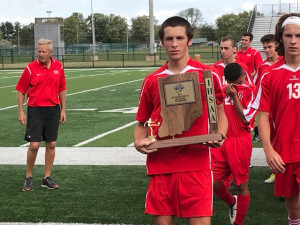 Eli”te” was named the IndyStar player of the week as well as the BSN player of the week during the course of this memorable season.  He was also named the Cardinal Ritter Student-Athlete of the month for the month of September.  The team’s run in the City Tournament earned him All-City Tournament Team honors and he made the All-Region and All-Conference Team on his path for this year’s All-State selection. 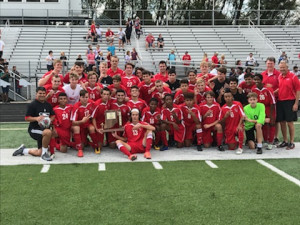 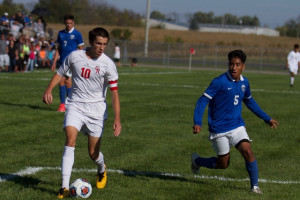 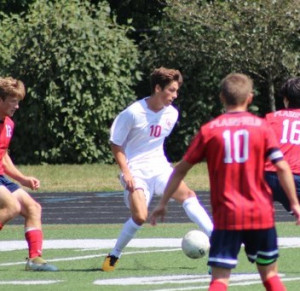 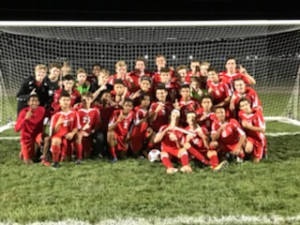