This Weekend, football coaches from all around the state met to determine this year’s Indiana Football Coaches Association’s All-State Teams.  This year, Cardinal Ritter was moved up in class, so for the first time in school history, we had players named to the IFCA 3A All-State Team.  Those players are Diomoni “Supreme” Small, Henry “H-Bomb” Woodcock and Ben “The Jet” Egenolf.  To get one player on the team is great, but having 3 named to the All-State Team is a true measure of success for Cardinal Ritter’s program.

Marian University commit, Small led the Raiders at quarterback this year and put up some huge numbers in his last year at Cardinal Ritter.  He went 161 for 225 (72% completion) for 2243 yards and 28 touchdowns in the air while adding 372 yards and 2 touchdowns on the ground.  His leadership on the field and ability to take charge of the huddle helped the Raiders win many games in the past two years with him under center.  In addition to his stellar play at quarterback, he also played some defense at corner back. 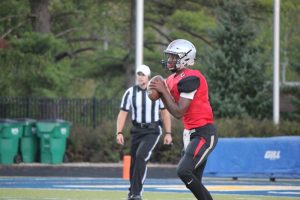 Indiana State University commit, Woodcock was voted on as the top tight end in the state in 3A as he pulled in 38 balls for 532 yards for 2 touchdowns.  This was the following a 2016 season which saw him named to the Junior 2A All-State Team.  He was constantly double and triple teamed and he still managed to have great numbers.  With the attention he commanded, it set up open throws to his teammates and he also became a better blocker this year which is proven by his team leading 4 pancake blocks.  On defense Woodcock also was a top tier player.  While being double teamed on the edge, he added 35 tackles, 3 sacks, 2 tackles for losses and a blocked punt that he recovered for a touchdown. 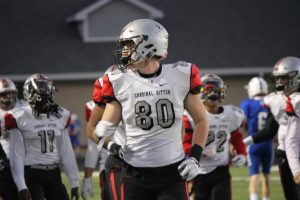 Egenolf was the Raiders’ Swiss Army Knife, as you could put him anywhere, and he would arguably be the best on the field.  He seemed to always make a big play when it was needed on both sides of the ball and was a human highlight reel.  This was most apparent on the last game of the year, as he put every ounce of his football ability on display.  He was a star on defense, seemingly in on every play and was a force on offense and special teams scoring 2 touchdowns on the night. On offense, Egenolf caught 36 passes for 457 yards and 9 touchdowns while adding 63 yards and a touchdown rushing the ball.  He also returned kicks and punts giving him a total of 836 all purpose yards, good for second on the team.  On defense, he was the glue that held everything together with 70 tackles, 52 solo and 4 tackles for losses (tied for best on the team).  He was a ball hawk leading the team in turnovers with 3 interceptions and 2 fumble recoveries.  His attributes on both sides of the field gave him a team high 12 touchdowns on the season. 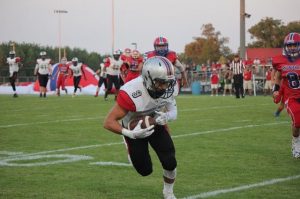 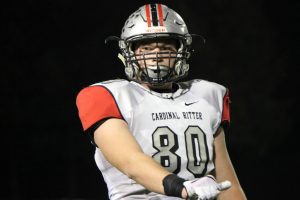 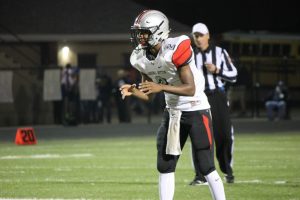 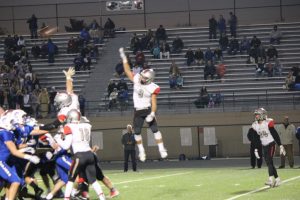 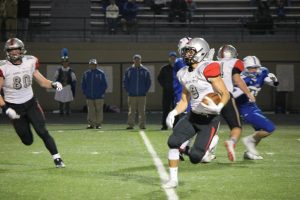 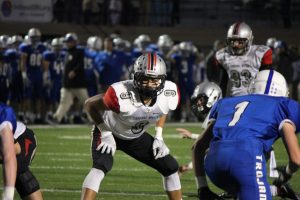 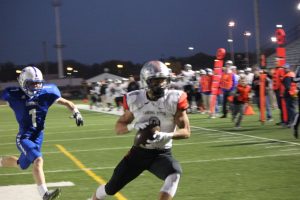 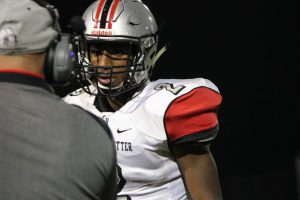 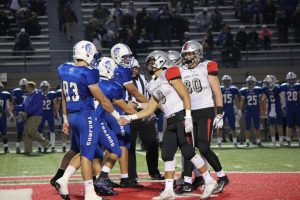 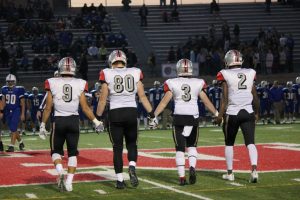 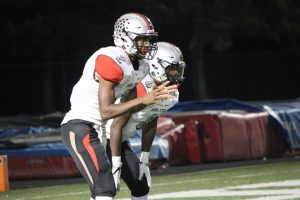 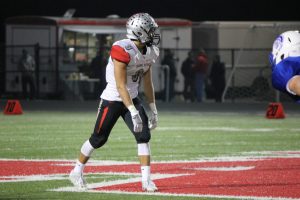 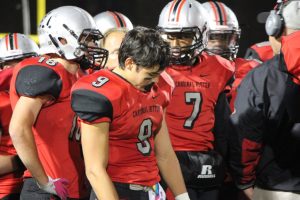 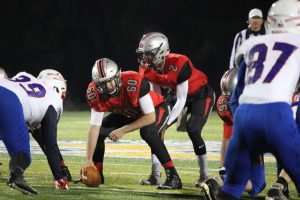 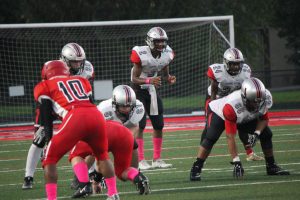 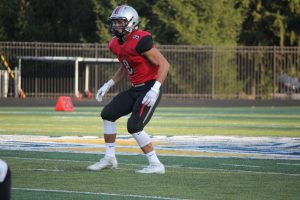 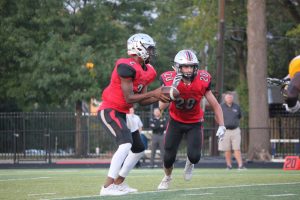 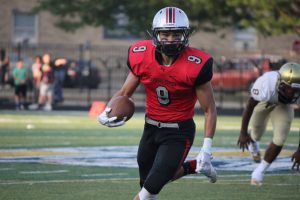 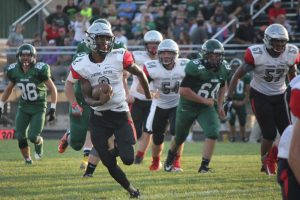 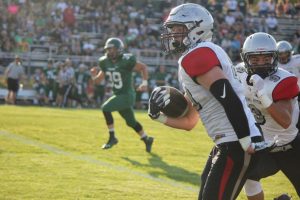 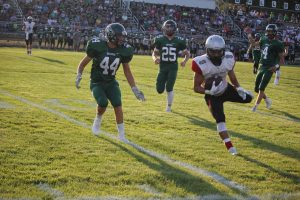