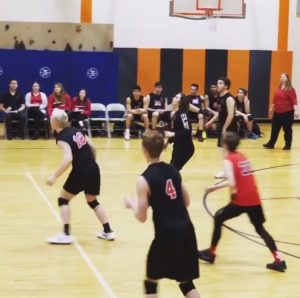 The Cardinal Ritter Boys Volleyball Team traveled to Beech Grove last week and opened the season with a convincing 3-0 win (25-10, 25-13, 25-11). The Raiders scored easy points from the service line getting 21 aces as a team, Cade Merrill had 7 of those aces, while Matthew Walters and Josh Strati added 4 aces each. Will Roberts ran an effective offense from the setter position picking up 25 assists and dishing those out to 8 different offensive targets. Mike Isakson and Eric Krumm led the hitting attack each picking up 6 kills on the night. Isakson was 6 for 8 with 1 error for a blistering .625 hitting percentage, while Krumm went 6 for 11 with 1 error for an impressive .455 hitting percentage. Tharran “T-Bone” Cook, Josh “JC” Christian, and Merrill all finished the night with 3 kills, Sean Bennett and Roberts had 2 kills each, Ben “the Jet” Egenolf and Strati each picked up 1 kill. Roberts led the team in digs getting 7, while Strati and Merrill each had 6. 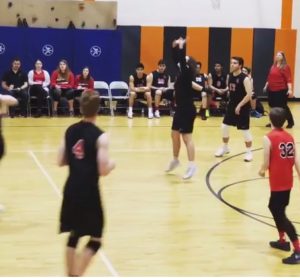 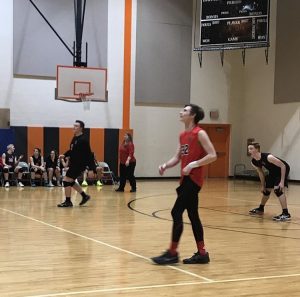