The Raiders Golf Team competed in the Cardinal Ritter Classic over the break at Eagle Creek.  Despite having members out of town, the team took sixth and played well with Kevin Tillery winning the Invitational outright.  Tillery was 1 shot from breaking the school record shooting an amazing 70 in one of the first outings of the year.

The team overall shot a team score of 373.  Perry Meridian won overall hitting a blazing 321, followed by Southport, Cascade, University then the Raiders.

The Team was back in action Wednesday in a three way meet at Eagle Creek against Pike and Covenant and won, shooting a 198.  Tillery was again the low scorer, shooting a 38 for 9 holes.  Will “The Thrill” Roberts shot a 49 in his first outing of the year followed by Austin Moore with a 50, “Charging” Trey Hunt with a 51 and Sam Kinnett with a 52.

Check out one of Tillery’s drives here: 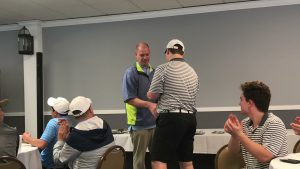 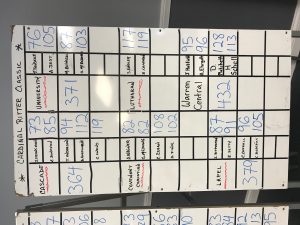 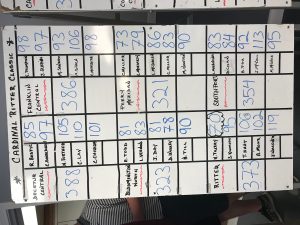