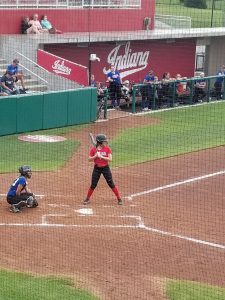 Jenna “Pure Athlete” Purichia played in her last sport representing Cardinal Ritter this past weekend as she participated in the 2018 North-South All-Star Game.  She made the Raider Nation proud with a 2 hit game that showcased her skills at the plate and her athletic prowess, aiding the South Team to victory.

The game was played at Indiana University’s Softball Complex in Bloomington which matched the best softball players in the state against each other.  Purichia showed that she was one of the best with her double and single that were ripped into the outfield while also reaching on a error on another shot.

Great job Jenna!! The Raiders are proud of the performance you put up during your four years here!!! Thanks for the memories!! 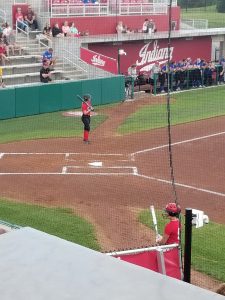 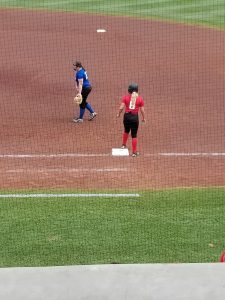 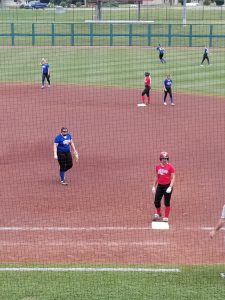 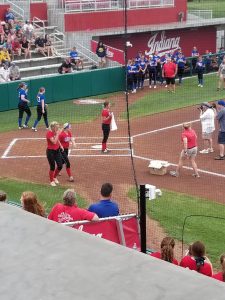 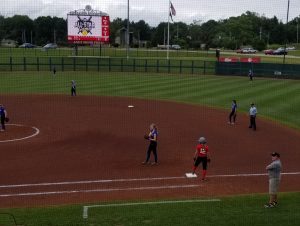 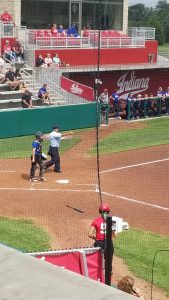 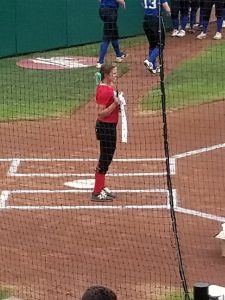