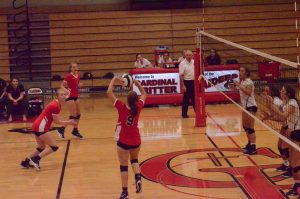 On Thursday, September 13th The Cardinal Ritter Lady Raiders Volleyball Teams took on the Lebanon Tigers on our very own home court. Over the course of the past week, the Lady Raiders have had a string of losses against very tough teams and this victory over Lebanon was just what they needed to light a fire before the end of regular season games, the city tournament, and sectionals. Before the game, we got a quote from senior outside hitter, Grace Armbruster about the impending match. Grace said,” I am feeling pretty confident in my teams ability to come back together after that heartbreaking loss against the Crusaders on Tuesday. We fought through a tough practice plan yesterday, designed by Coach (Catie Triplet) and hopefully we can rally together tonight and pull out a win.” It seems that Grace was spot on with her analysis of the evening.

The JV girls got things started at 6pm, coming out ready to beat the tigers. After winning a close first set 25-23, the lady raiders came out swinging in the second set and beat the tigers 25-19, setting the tone for the varsity game. Sophomore Lauren Beaman led the JV raiders with 12 digs from the back row and swung from the right side for 8 kills. 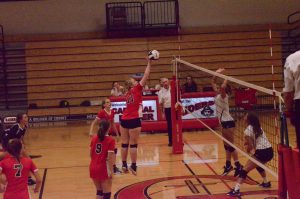 The Varsity Lady Raiders took the court, ready to get a win. The student section was going crazy, the parents were clapping, and the players were feeling the energy in the CRHS gymnasium as they swept the tigers in three straight sets. Yes, there were moments of weakness for the Raiders, but the managed to “flush” the bad plays and make up for them with some really good ones. Leading the Raiders was Armbruster with 9 kills, senior DS Grace Hartman with 16 digs, and senior setter and right side hitter Mariclaire Warnock with 20 assists.

Next week will be a big one for the Lady Raiders as they have 2 conference games and their “Dig for a Cure” game with Covenant Christian. Make sure to come out and support the girls Monday, September 17th against rival Speedway, at home with JV starting at 5:30 pm and varsity to follow. 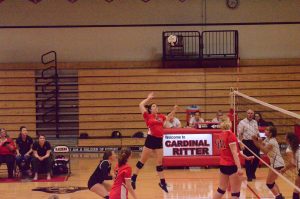 Also, wear your teal to support finding a cure for cancer on Tuesday, September 18th at home as the girls take on Covenant Christian with Freshmen starting at 5pm and JV and Varsity to follow. Lastly, the Lady Raiders will be traveling to Park Tudor on Thursday, September 20th for an ICC conference game with JV starting at 5:30 pm. 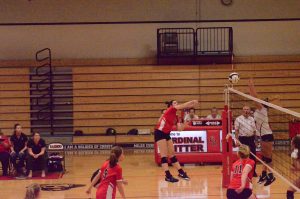 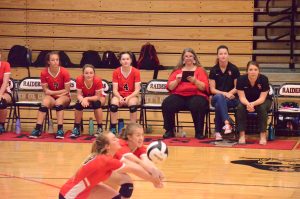 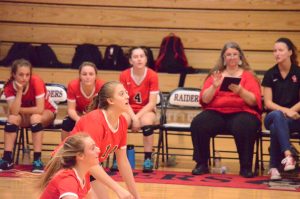 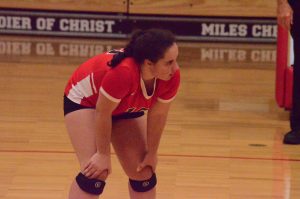 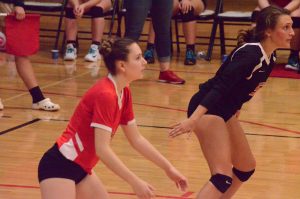 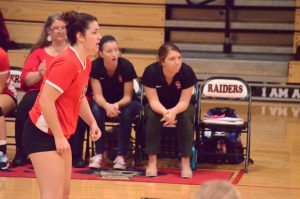 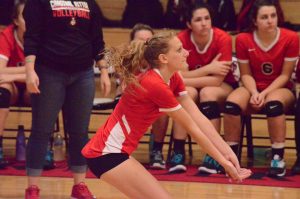 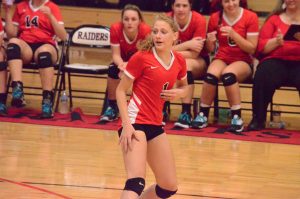 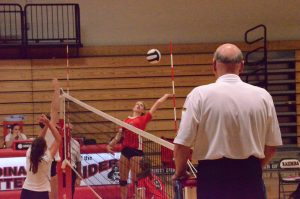 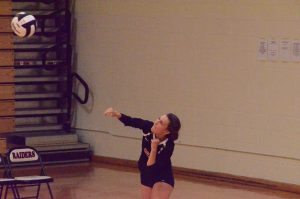 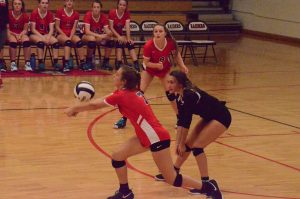 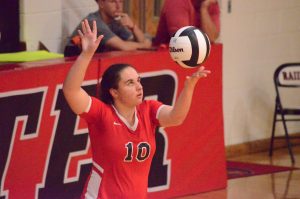 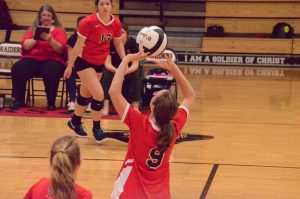 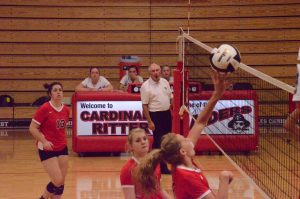 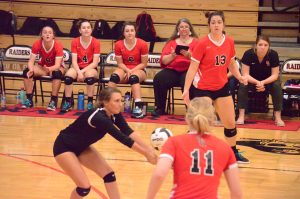 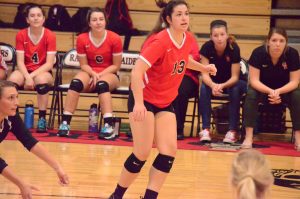 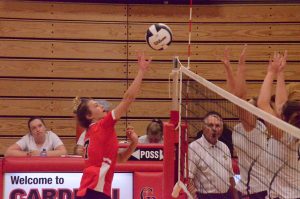 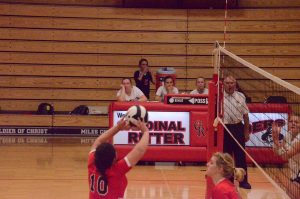 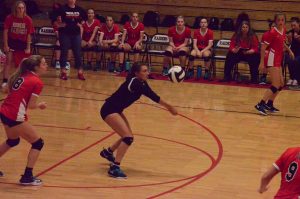 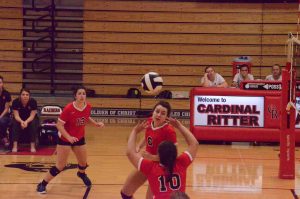 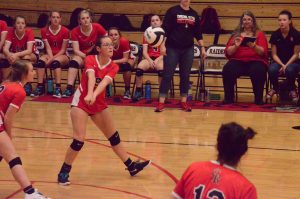 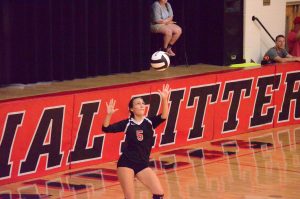 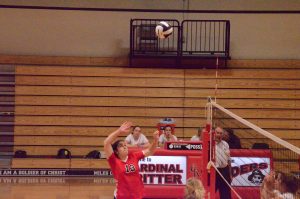