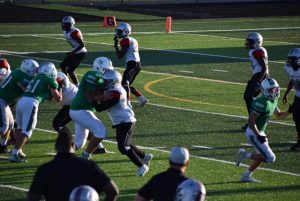 The Cardinal Ritter JV Football Team traveled to Triton Central on Monday to take on the Tigers but came up on the short side of the score 33-22.  The Raiders gave up a couple big pass plays to start the game which found them in a deficit at the half, 22 – 6.
A halftime speech and a few corrections found them battling back. U nfortunately they could not close the gap enough. Nate Cmehil battled after a couple picks to throw touchdowns to Nate Sims and Jordan Johnson in the second half. Antwan Dix took a kick off return to the house for six points. Austin Sultzer led the ground game for the Raiders.
The JV coaches were encouraged with the way the guys continued to battle. 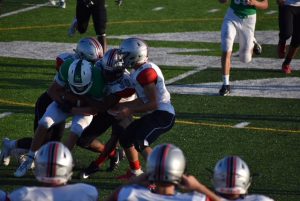 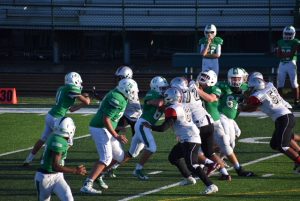 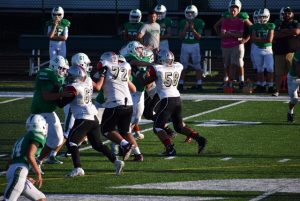 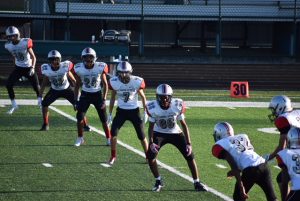 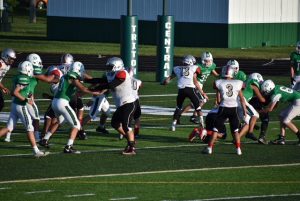 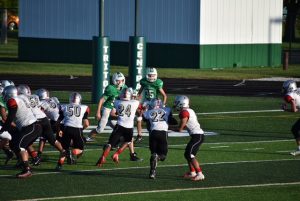 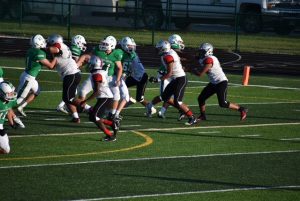 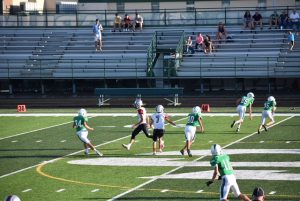 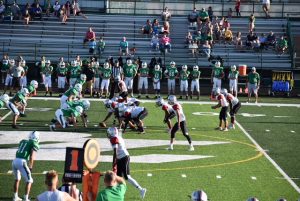 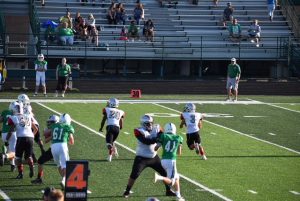 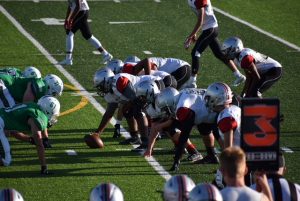 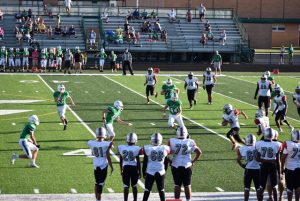 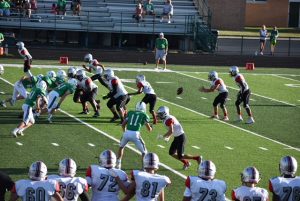 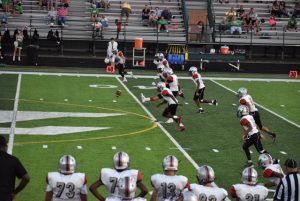 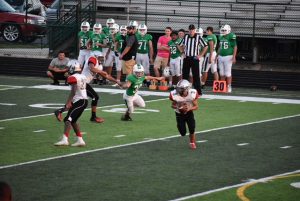 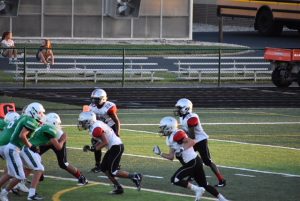 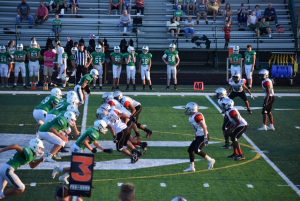 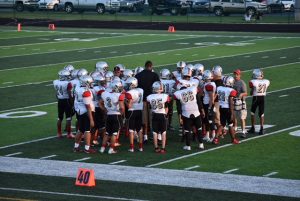 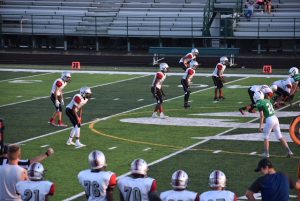 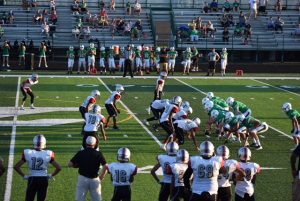 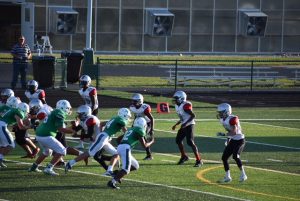