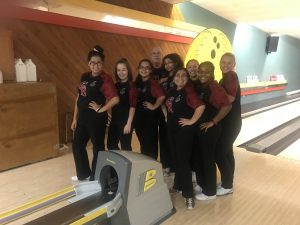 Alexys “The Tender” Taylor and “Nasty” Nate Soltis both were recently named the Cardinal Ritter Booster Club Athletes of the Month.

Taylor has been a standout on the Girls Bowling Team as she has bowled a 168 average over the course of 10 matches.  She has had a game high of 214 and her hgih for 2 games was 400.  Right now she is in the top 6 in the bowling conference.

Soltis picked up right were he left off last year as a scoring machine and team leader.  He is currently averaging 22.5 points a game with a season high of 26 against Heritage Christian.  Soltis is on pace to score 1,000 points for a career, a benchmark of excellence.  He also has lived up to his nickname.  In his last game against Heritage Christian, a young man watching him sink a three yelled out, “Oooo, that dude is NASTY!” 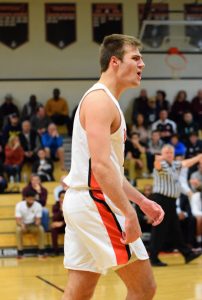 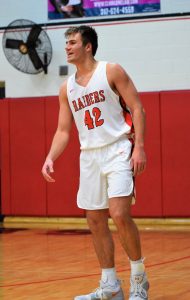 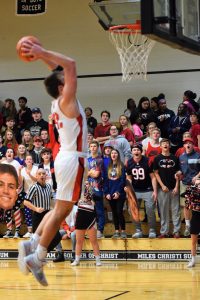 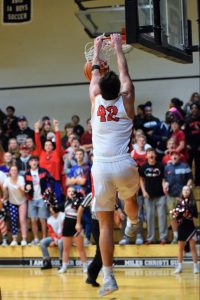 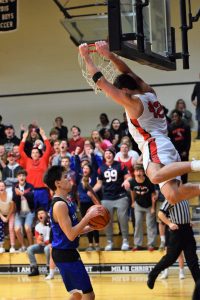 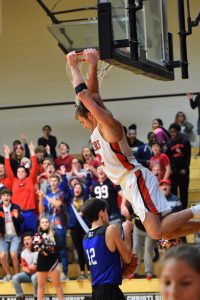