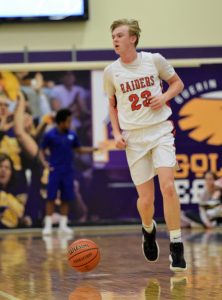 The Indiana Basketball Coaches Association released their Academic All-State Teams and the Raiders had 1 player who met the requirements and was selected to this prestigious honor in Joey “Gamer” Gruber.  Not only was Gruber a standout on the court, he also excels in the classroom as well.  The future Boilermaker was 1 of only 39 boys selected.

The IBCA-member head coaches from schools across the state may nominate their seniors who meet criteria that include a 3.5 GPA or higher on a 4.0 scale, a class rank in the upper 25 percent of one’s class, an SAT score of 1,100 (on the reading and math sections) or an ACT score of 24.

Once nominations are received, an IBCA committee reviews the information and determines awards for first team and honorable mention.  Gruber was named to the first team for his exploits. 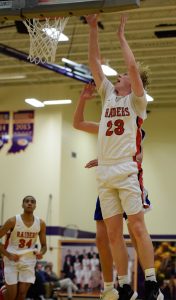 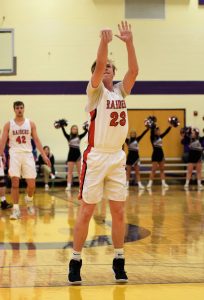 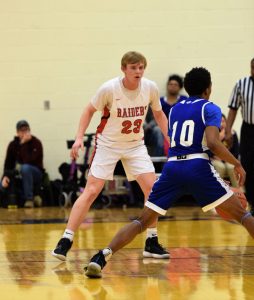 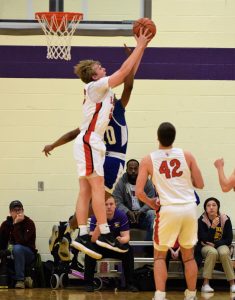 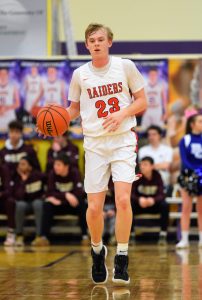 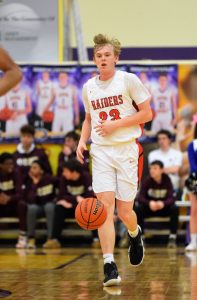 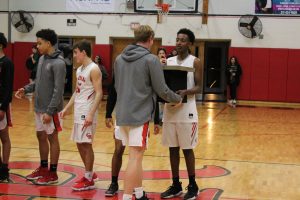 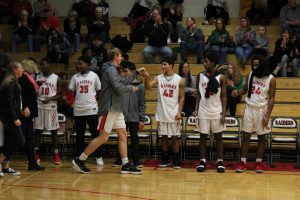 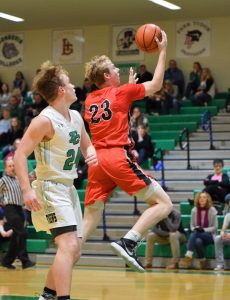 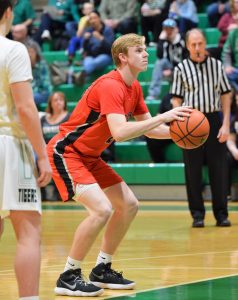 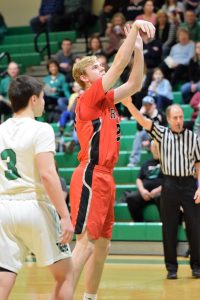 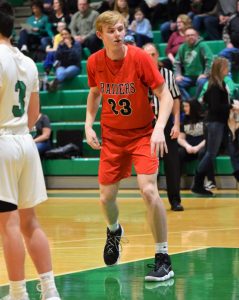 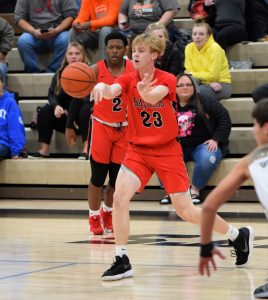 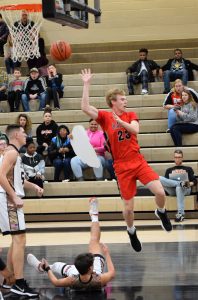 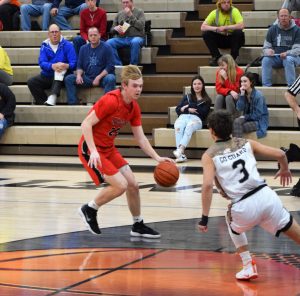 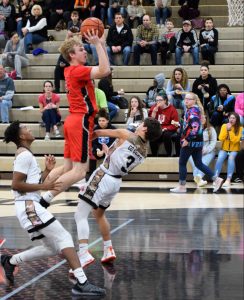 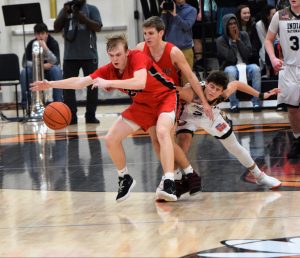 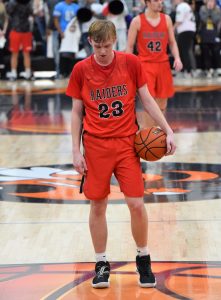 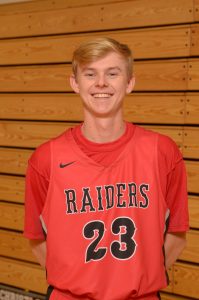 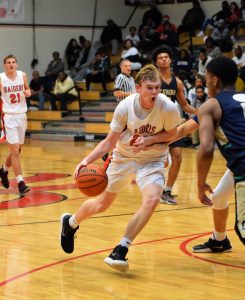 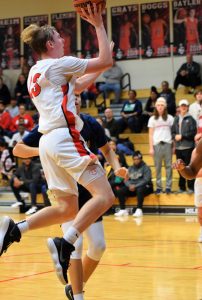 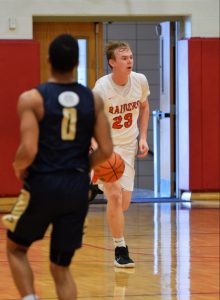 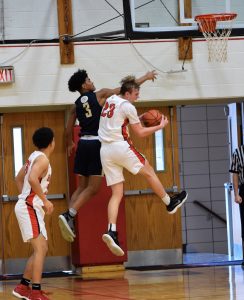 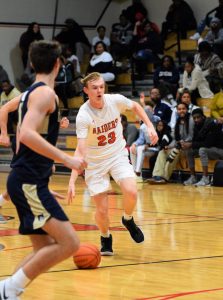 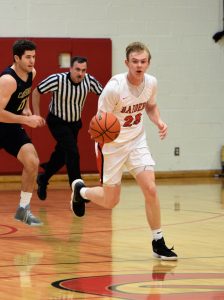