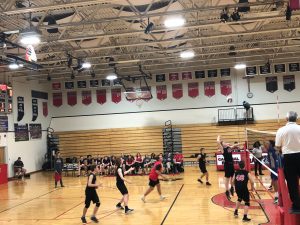 The Cardinal Ritter Varsity Boys Volleyball Team competed against the Bishop Chatard Trojans on Tuesday night. The Raiders showed off their skills in all three games. CRHS played hard, winning the first two games with 25 points. The third game was also taken by the Raiders, 22-10. Cardinal Ritter played with intensity, as did the Trojans but the Raiders still came out on top with amazing teamwork.

Josh “JC” Christian racked up 10 kills, followed by Patrick Keating with 6. Cade Merrill led the team, dishing out 23 digs. Merrill also led the team with 18 attacks, followed by 17 by Javon “The Shield” Rodgers and 15 by Zane Middaugh. 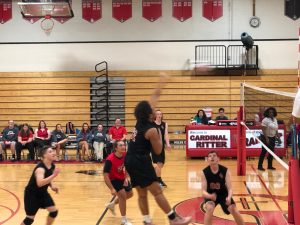 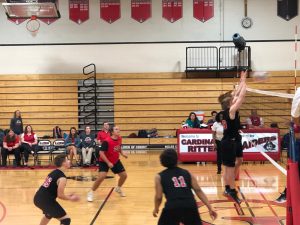 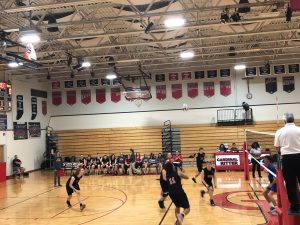 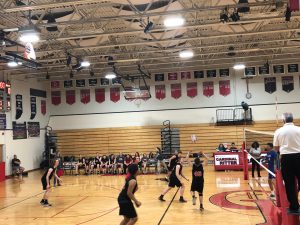 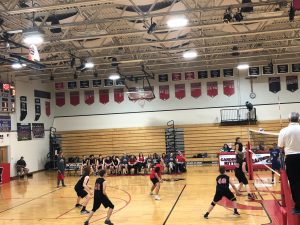 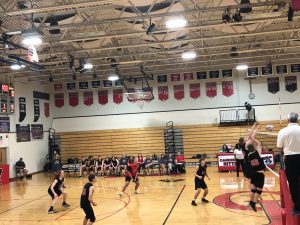