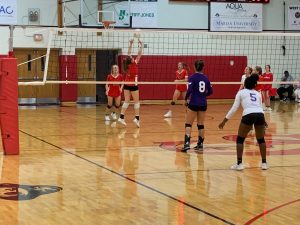 The Cardinal Ritter  Lady Raiders Volleyball Team defeated the Ben Davis Giants in three straight sets on Thursday night. The first two sets were very close, with the Raiders down 18-22, Maggie Cmehil went to work from the service line. Cmehil served 5 in a row putting the Raiders up 23-22. After several long rallies the Raiders  eventually won set 1 28-26. Late in set 2 the Giants strung a few points together and tied the set at 23-23. Cardinal Ritter stayed calm and took the set 27-25.   The Lady Raiders started quick in set 3, jumping out to a 14-2 lead.  They took the third and final set with a score of 25-14.

Offensively the Raiders were led by Morgan Schabel with 7 kills and Alexis Priestoff with 6. From the back row Amy Price “Is Right” lead the Raiders in digs with 20.   Megan Van Gheem had 12 assists while spreading the offense around for the Raiders.

The JV Raiders won in 2 straight sets with the scores of 25-21 and 25-23. Emma McKee helped seal the victory with a 7 point run from the service  line to start set 2, putting the Raiders up 10-2. Offensively, Emma Hunt and Tahja Brown each had 5 kills for the Raiders. While Olivia Webb lead the defense with 9 digs. 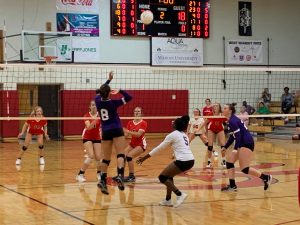 The Freshman Volleyball Team started the triple header against Ben Davis with a thrilling 3 set match, but fell short of picking up their first win in the young season. The Raiders got their win in set 2, with scores of (24-25, 25-22, 9-15). The team was lead from the service line by Stella Campbell with 8 aces. Mya Solaone lead the team from the defensive side of the ball with 6 digs, followed by Daveigh Small and Makenna Drake with 3 each. Small also led the team in kills with 5 kills.
You must check back with the website as videos from this game were posted on the Cardinal Ritter Video Highlights Channel!!!  Under the “More” Tab at the top of this screen the highlight channel is just a click away. Click Here HIGHLIGHTS to see updates!

The varsity Raiders are back in action at 9 AM on Saturday for the Cardinal Ritter invite. 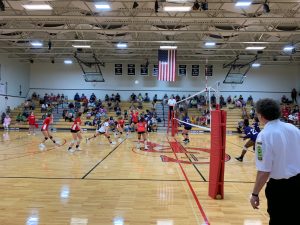 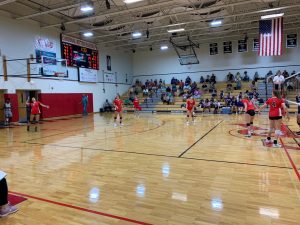 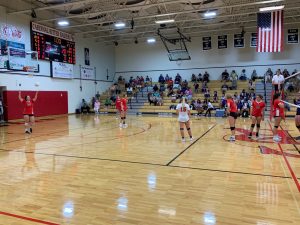 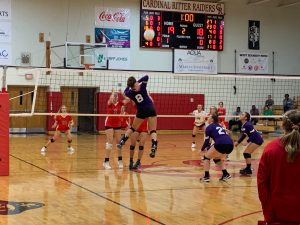 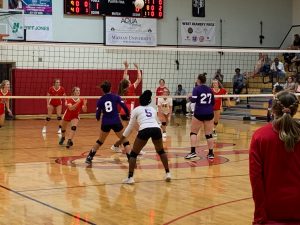 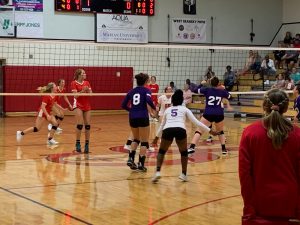 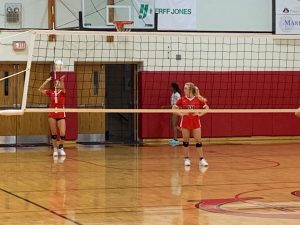 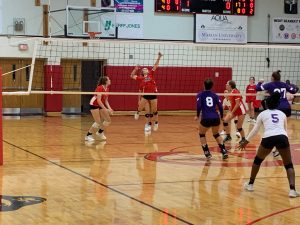 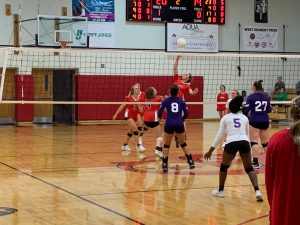