The Cardinal Ritter Varsity Volleyball Team defeated Decatur Central in five sets Wednesday.  If you were not in attendance for this match-up, you missed arguably the most exciting Cardinal Ritter game that has been played this far.  The battle was back and forth with neither team willing to give up an inch.  There were momentum swings, great coaching and spot on time outs that were a sight to behold.

Offensively, Kelsey “Wild Card” Waggoner led the Raiders with 18 kills while “Raking” Riley Heim had 7 kills. Megan Van Gheem ran the offense earning 23 assists for the night.  Defensively, the Raiders were led by Linsey “Say Hey” Waggoner with 32 digs. Amy Price “Is right” led the team from the service line racking up 5 aces and was instrumental in games 2 and 5 in shifting the momentum into the Raiders favor with her pinpoint accuracy on her serves.

The JV Raiders defeated Decatur Central in 2 sets. The Raiders jumped out to an early 16-7 lead after an 11 point run from Lindsay Norton.  Emma Hunt then went back to the service line with a 9 point run to finish the set 25-8.  The Raiders then took set two 25-14.

Abby “Boom” Blastic led the team on defense with 6 digs. Offensively, Maddie Sandifer had 6 kills for the Raiders.  Emma Hunt had 4 aces on the night .

The Freshmen Raiders traveled to Cathedral Wednesday and lost 0-2 (7-25, 11-25). Although the scores do not reflect it, there was vast improvement from Tuesday night’s match to Wednesday night’s match. Lauren Yelich and Mya Solaone each had 3 digs on the night. 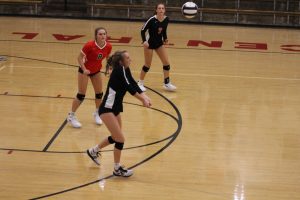 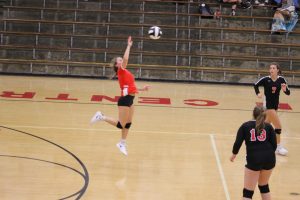 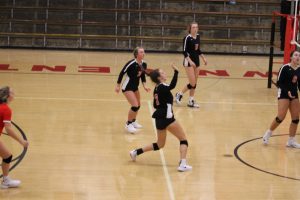 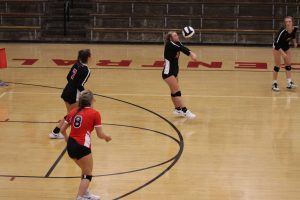 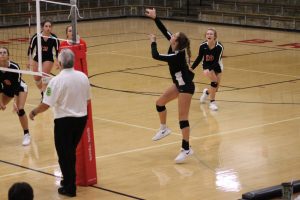 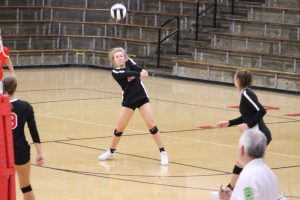 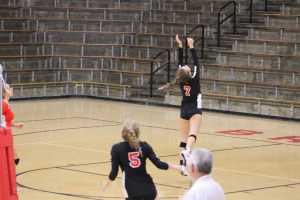 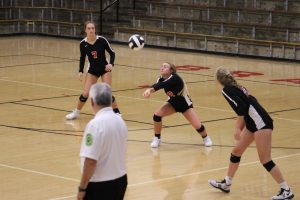 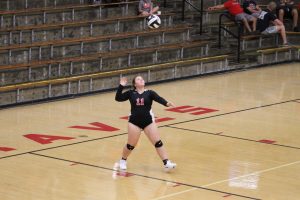 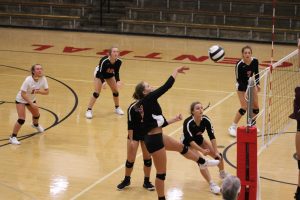 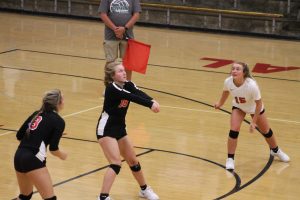 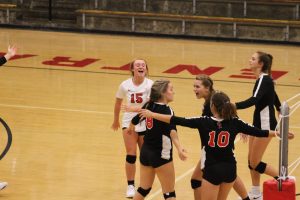 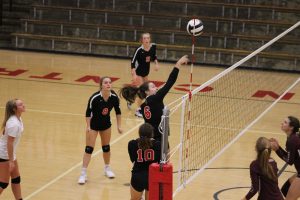 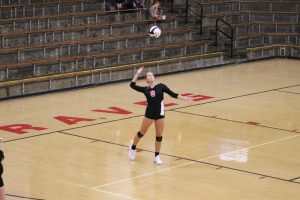 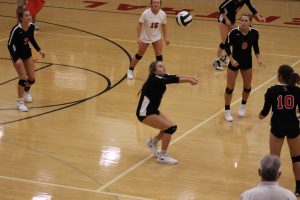 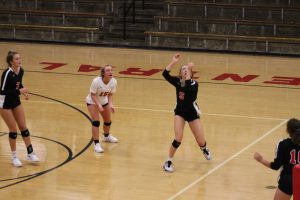 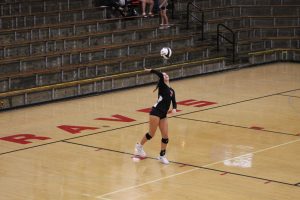 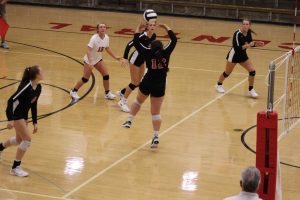 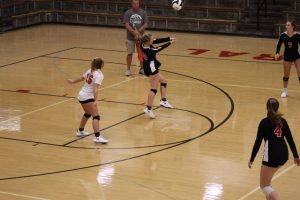 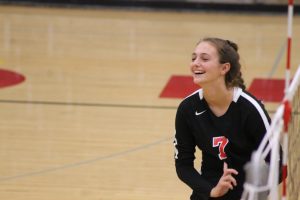 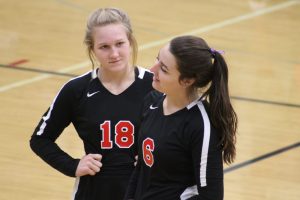 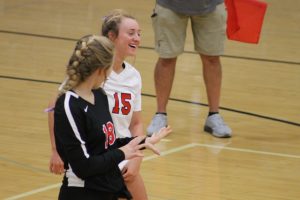 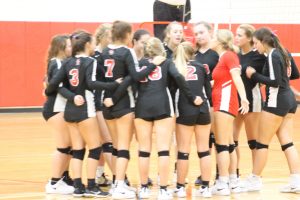 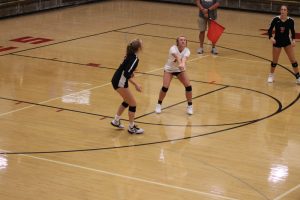 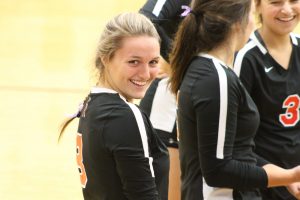