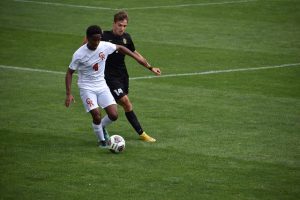 The #6 ranked Cardinal Ritter Boys Soccer Team traveled to Avon on Saturday to take on the Orioles in the yearly match up between the two powerhouses.  The JV team started off first and the team showed up ready to play and had Avon on their heels early on. Midway through the half, after lots of back and forth action, the Orioles pulled ahead with the first goal of the game. The Raiders were unable to tie the game before halftime.
Once again, the two teams looked evenly matched to start the second half, but Avon would extend their lead to 2-0 15 minutes in. A few minutes later, Victor Lara slipped a through ball in to Luis Hernandez and he calmly finished the shot to bring the Raiders back to within one with less than 15 minutes remaining. Cardinal Ritter would get multiple chances to tie the game up, but couldn’t beat the keeper. eventually falling 2-1 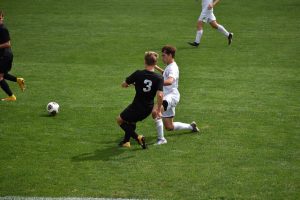 The Varsity team found themselves in a tight match in the opening minutes as well, but Avon broke the deadlock just before the 20 minute mark. The Raiders pressed the attack, but struggled to get a clean look at goal and would go into the half down 1-0.
The Orioles seemed to have the advantage to start the second half, but the defense held strong and kept the Raiders within striking distance. With just under 20 minutes remaining, the Orioles finally found a weak point in the defense and struck for their second goal. The Raiders made a strong push and looked like they might mount a comeback, but had a goal by Jason “Holding Roll” Hofer called back for off-sides and were unable to recover. 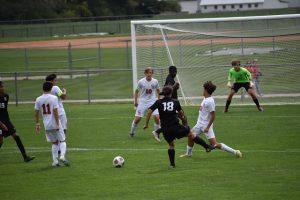 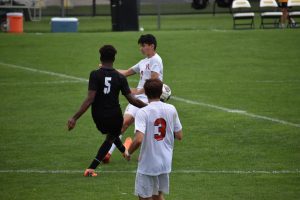 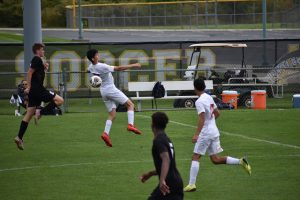 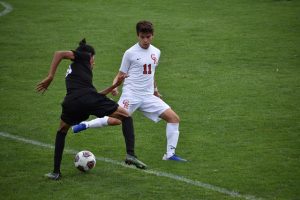 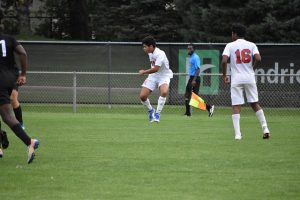 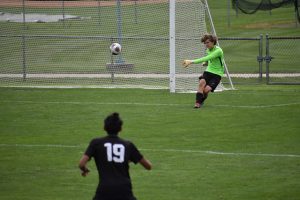 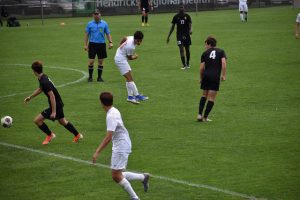 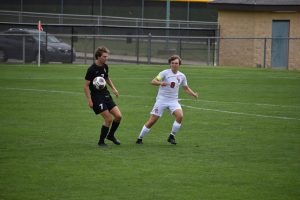 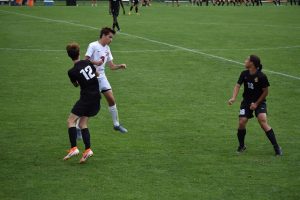 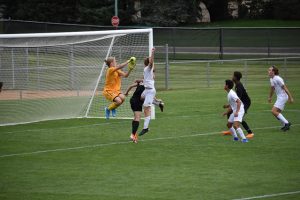 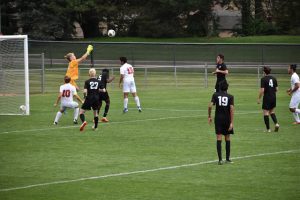 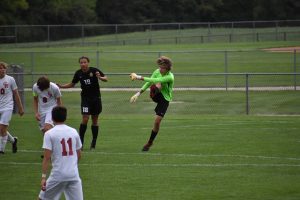 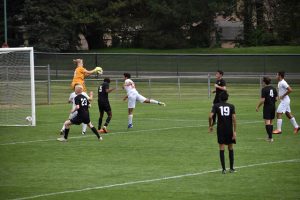 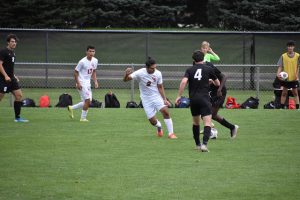 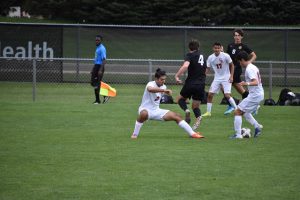 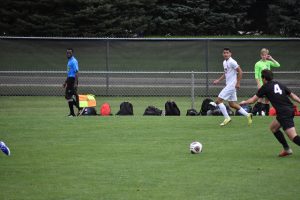 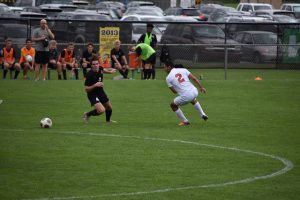 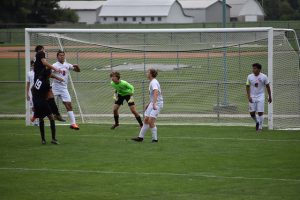 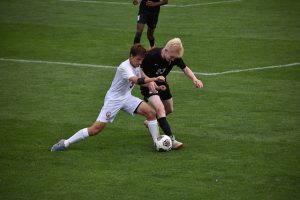 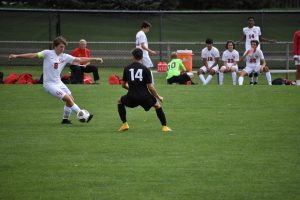 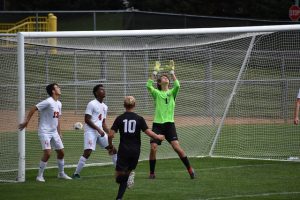