The Lady Raider golfers played in the City Championship tournament on Friday at South Grove. The girls were on the practice range literally at sunrise! On a day that the rest of the student body had off from school, the girls were committed to play a great round of golf and they did! The girls fired their best round of the season, shooting a 405 to finish in fifth place.

The girls are peaking at the right time with Sectionals next Friday. But they still have two more matches next week before Sectionals. On Monday they take on Heritage Christian and Pike at South Grove starting at 3:30. Then on Wednesday they battle the Lady Warriors of Covenant Christian in their traditional end-of-season match play round, also at South Grove, starting at 3:30. 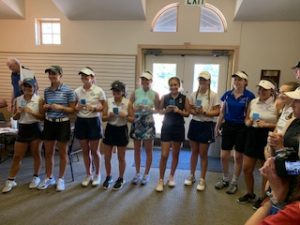 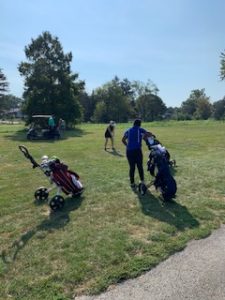 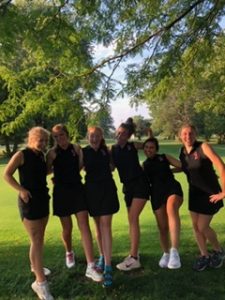 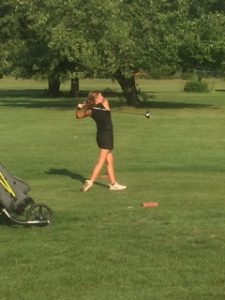 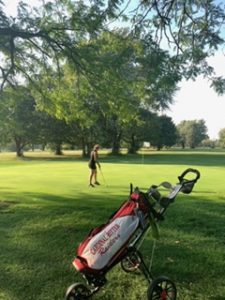 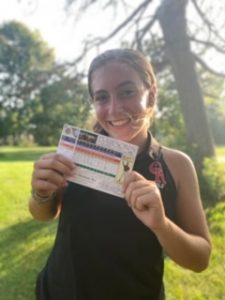 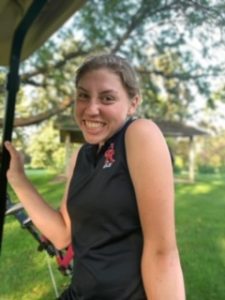 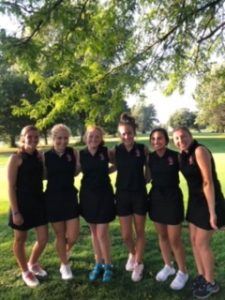 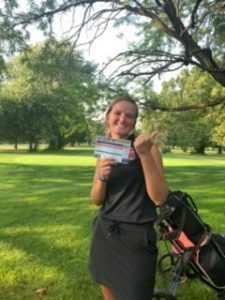 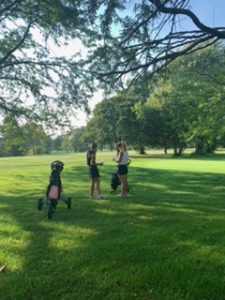 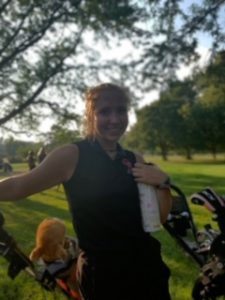 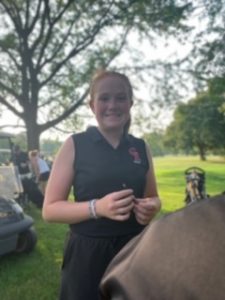 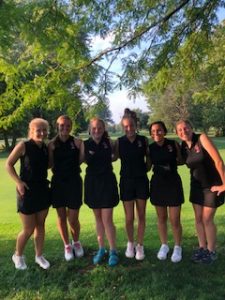