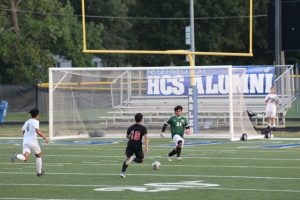 After playing Munster on Saturday morning, The Cardinal Ritter Boys Soccer Team hosted the Shortridge Blue Devils in the second round of the City Tournament. Shortridge came prepared for the Raiders high powered attack, dropping extra players back on defense to clog up any shooting lanes, and Cardinal Ritter struggled to get any clean looks because of it. The Raiders dominated possession as they slowly wore down the Shortridge defense and would be rewarded for their patience in the final 10 minutes of the half with a goal from Jose Chavez.

Cardinal Ritter controlled the pace of the game throughout the second half as well, slowly wearing the Blue Devils down as they looked for an opening in the defense. However, Hayden “Grinder” Grider had a few scary moments in goal in the second half on some long shots that he was just barely able to turn away to maintain the 1-0 lead. Once again, the Raiders attack got more and more dangerous as the defense wore down from constantly defending, and Andy “Bend It Like” Bonilla put the final nail in the coffin with less than 10 minutes to go for a 2-0 victory. 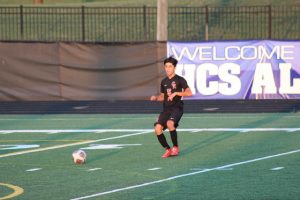 The team then traveled to Heritage Christian to take on the Crispus Attucks Tigers for the semi-final of the City Tournament on Monday. The Raiders looked strong from the get go, scoring in the opening minutes when Chris Murray found his way behind the defense and beat the keeper 1-on-1. Cardinal Ritter would continue to push the attack, taking advantage of their speed on the outside and would add another goal from Castro on a through ball to the outside. Just before the half came to a close, Jose Chavez extended the led to 3-0, once again slipping behind the defense from the outside.
The attacked slowed down in the second half, but the Raiders continued to control possession and wear down the Tigers. Crispus Attucks was able to get a few long shots that tested Grider in goal, but he was consistently in position to make the save. The Raiders would add their final goal 20 minutes into the second half on a PK from Bonilla and would cruise to a 4-0 victory.
The Raiders now head to the City Championship against Cathedral High School at Bishop Chatard High School at 8 PM.  tickets are $5 for adults and $3 for students.  Make sure you come out and support our Raiders! 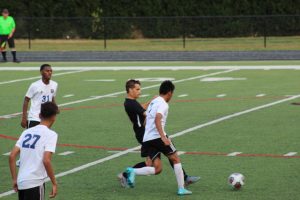 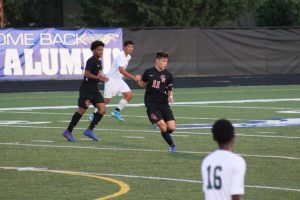 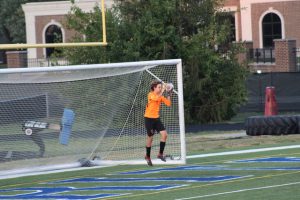 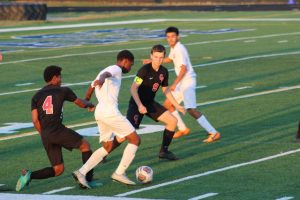 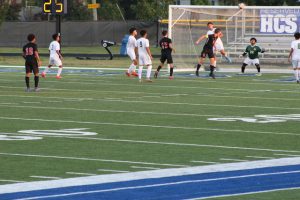 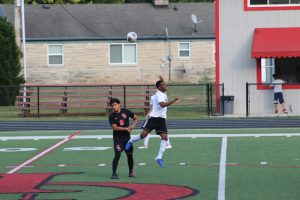 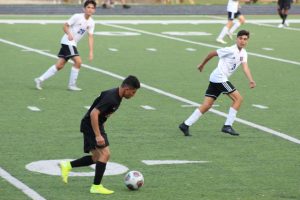 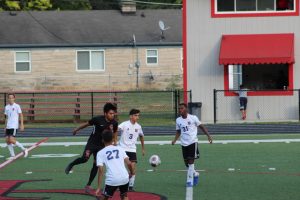 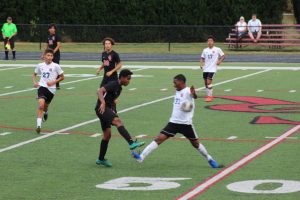 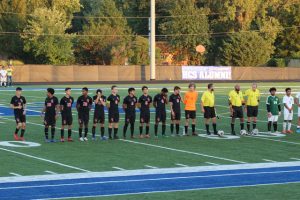 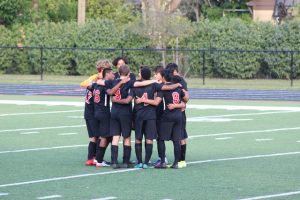