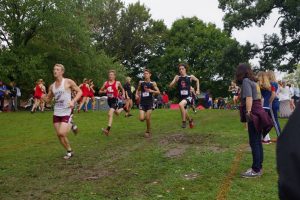 The Cardinal Ritter Girls and Boys Cross Country Teams traveled to Culver Academy on Saturday to take part in the annual Culver Invite.  Each race had over 30 teams in it and the Raiders as always showed they were among the elite.  The boys placed 4th overall as the girls placed 3rd.  In the process of the 4th place finish for the boys, Junior, Paul “Streaker” Stamm easily won capturing his 2nd win in a row.  His twin brother, Wil “Stride” Stamm was right behind him in 3rd place.  Eli Bush ran very well also placing 20th overall.  Notable runners for the boys included Ethan Gossett who had a PR and Max Foshee who was the 5th scoring runner.

The girls ran incredibly as they placed on the podium as everyone ran well.  “Marathon” Mary Anna and Mariah “MHR” Wehrle placed 2nd and 3rd respectively with Jenna “Get Up An Go” Gruber right behind them in 4th place.  Hannah “Kick” Wells was close behind at 23rd while Jessica Bontempo was the 5th runner through and ran so hard it helped the Raiders earn their 3rd place finish. 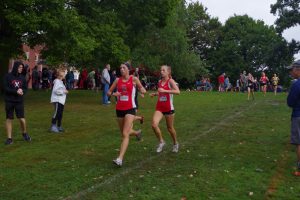 The Raiders are back in action Saturday as they run in the City tournament. 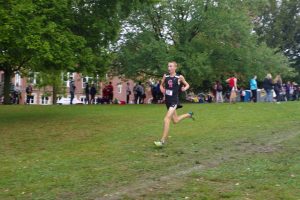 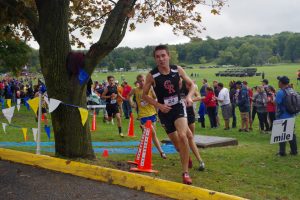 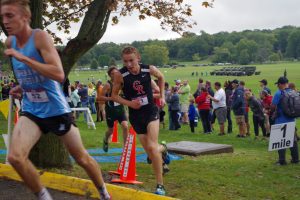 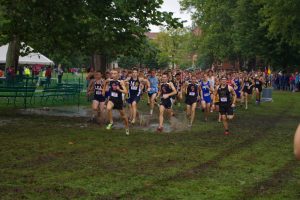 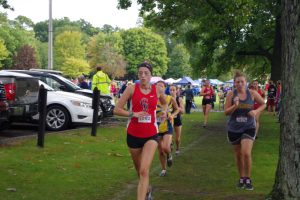 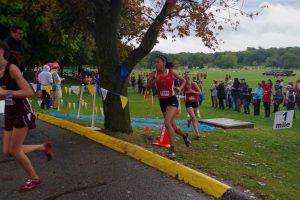