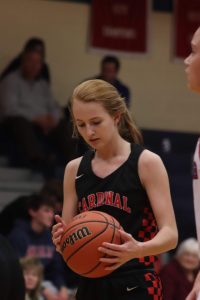 A new month and 2 new individuals named Cardinal Ritter Booster Club Athletes of the Month.  For the month of November the two student-athletes that showed their prowess enough to be voted in were Emma “Light Out” Litzelman and “Captain Calculus” Trae Rott.

Litzelman, a junior, has helped the Lady Raiders basketball team get off to a great start as they are currently 5-3 overall and 3-0 in Indiana Crossroads Conference play.  Emma has been “Lights Out” when shooting this year as she is leading the team in scoring with 9.6 ppg.  She has also been a force in other facets of the game as she is tied for first in rebounds with 5.0 rpg and tied for second in steals with 1.7 spg.  She has also been a lock-down defender, always taking on the opposing team’s most talented player.

Rott, a senior, has led the bowling team with a 205 average over 12 matches.  He has been the leader and driving force behind the team as he has made sure to help all of the new bowlers on the team.  Trae had arguably the best individual performance in Cardinal Ritter history on November 5th against Cathedral where he rolled an amazing 299! 1 pin away from a perfect game! 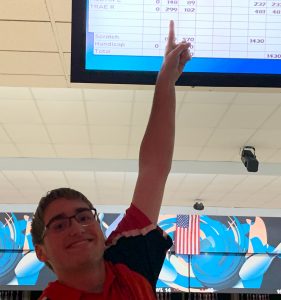 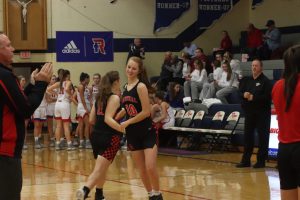 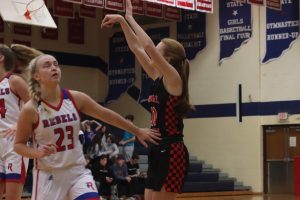 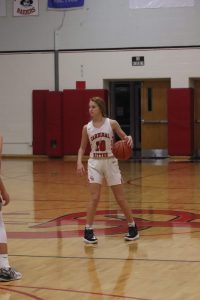 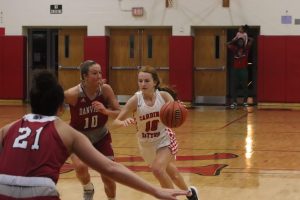 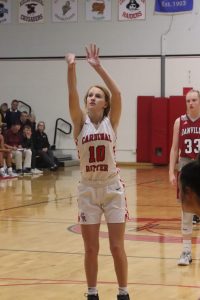 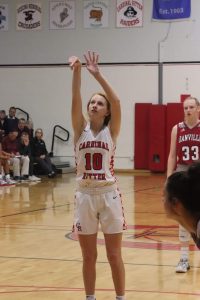 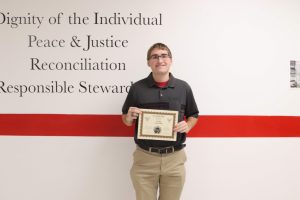