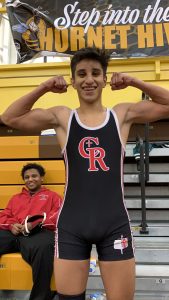 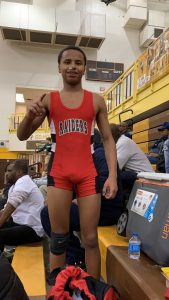 The Cardinal Ritter Wrestling Team had a stellar day at the City Tournament finishing 2nd overall beating Chatard and Scecina and only having less points than 4A Powerhouse Cathedral.  The 2nd place finish was the highest finish Cardinal Ritter has had in 20 years.

The Raiders battled all day and put 6 wrestlers into the Finals.  In the end, two Raiders took first place.  Fabian Valladares and Josh Johnson both came away with the blue ribbons.  Valladares had arguably the most exciting match of the day as he was down 1 point with 10 seconds and earned a point to send it to overtime where he came away with the win.  Johnson took his first first place finish of his young career. 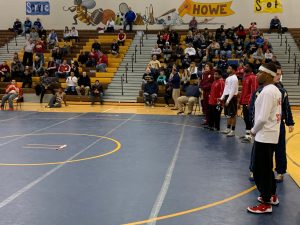 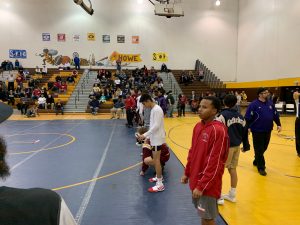 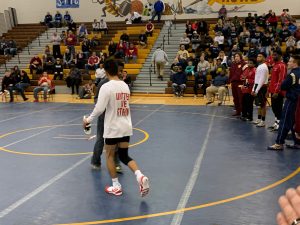 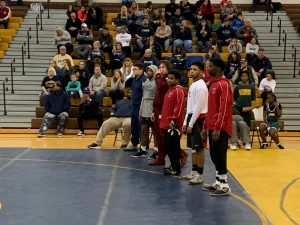 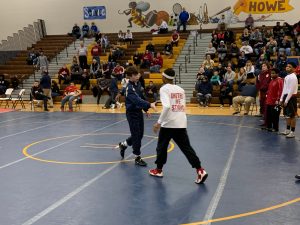 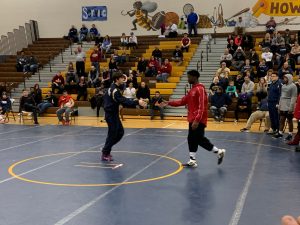 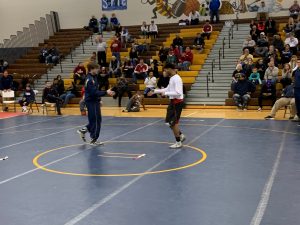 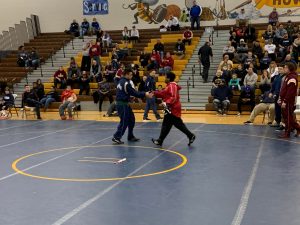