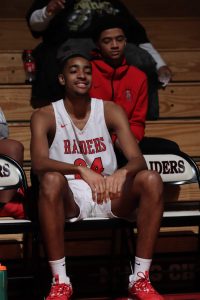 Cardinal Ritter Boys Basketball Senior Standout, Damon “Old Oak” Ogletree was just named to the City Alliance All-City Team.  Ogletree was named to the All-City Tournament 2nd Team and has been a stud all season long.  He is currently averaging 16 points per game and 12.1 rebounds per game to go along with his 1.4 blocks per game.  He is leading the team in all three categories.  Damon has been a leader both on and off the field and has been a defensive force in the paint.  He regularly diverts shots with his length and rarely gets in foul trouble which is amazing for a post player.

Aiden Cannon was named Honorable Mention All-City for his exploits as well. 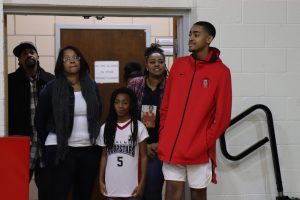 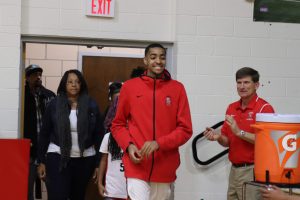 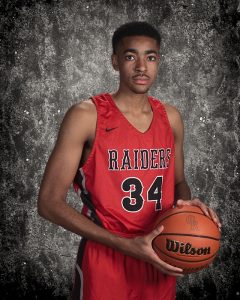 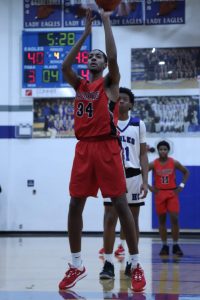 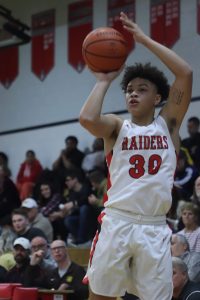 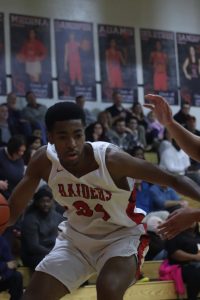 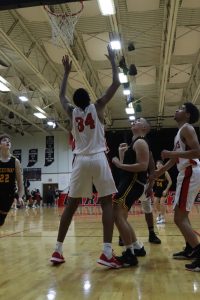 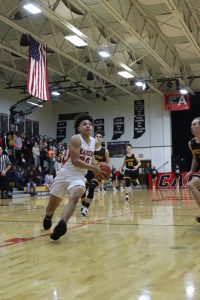 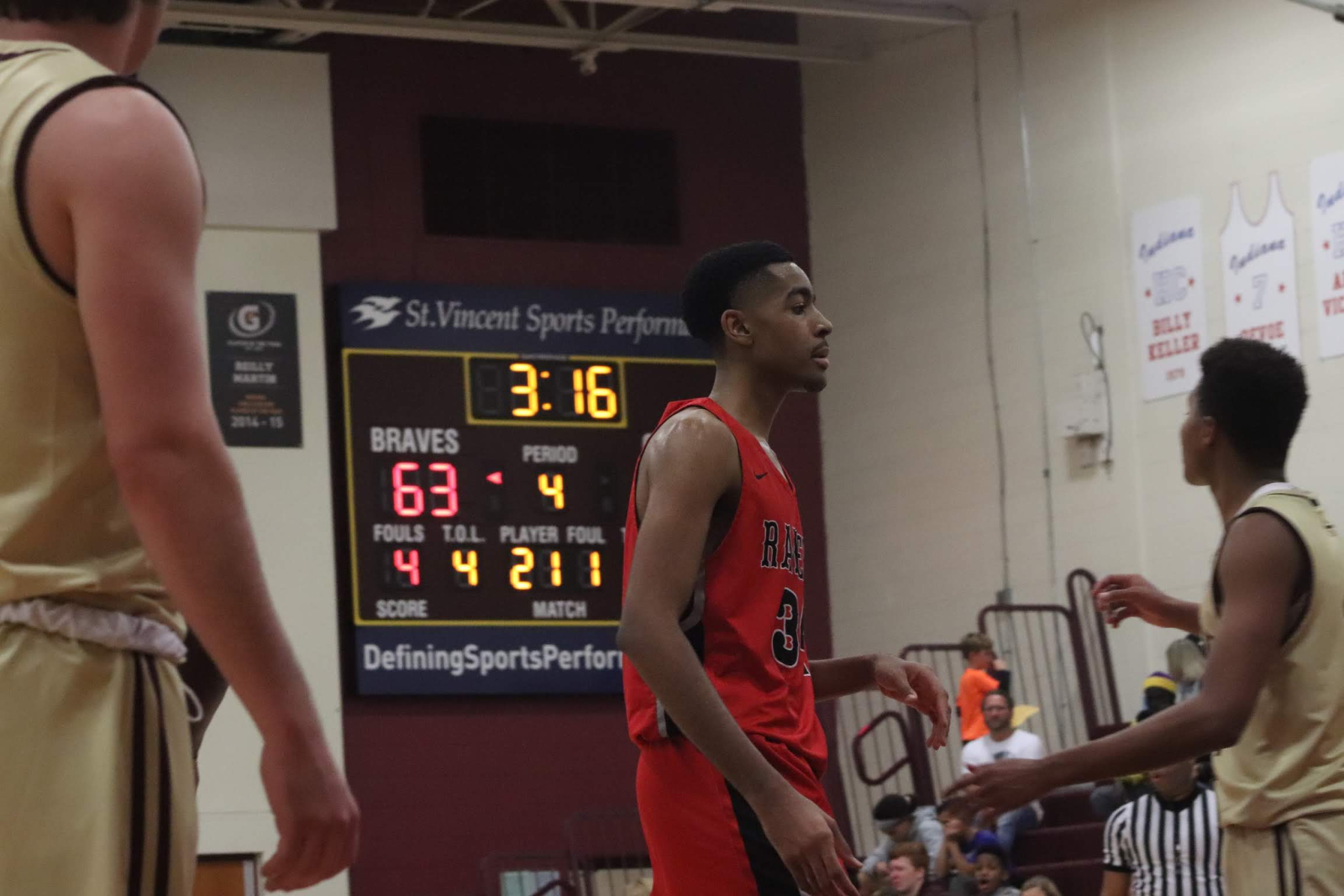