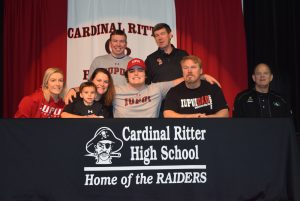 We begin our Spring Sports Senior Showcase today with a young man that has been arguably the greatest golfer in Raider history.  This young man is Kevin “Tap In” Tillery.  Kevin has been a starter for the Raiders since he stepped foot onto campus in 2016.  Kevin is not only a great golfer, but he is one of the senior leaders in all of Cardinal Ritter Athletics.  He is visible at basically every event home and away.  He is beloved by all of his classmates and teachers alike because of his positive attitude and tremendous sense of humor.

Kevin’s athletic achievements are vast but Coach Jones explained his accolades best by saying of Kevin: 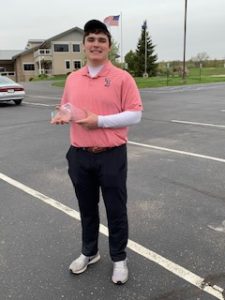 “Undoubtedly the best player I have coached for the boy’s team. Kevin has a love and devotion to the game of golf like no other player I have ever coached, in any sport. Starting as freshman he would stay after practice for about 30 minutes just working on putting and shots around the green. Even in cold and wet weather in late March and early April. And that dedication to getting better has continued all four years, as well as in the off-season. I would often see him at Riverside Academy in the fall hitting balls on the range when the girl’s team was practicing. He would send me scores from practice rounds he would play over the summer between tournaments, as well as in the fall.

He got a taste of team success his freshman year when he helped the team place 2nd at Sectionals, and he placed 6th overall. At Regionals, he helped the team finish 11th overall. He learned some valuable lessons from his three senior teammates that season. His biggest individual accomplishment of the season was qualifying for All City Honors by placing in a tie for 8th place overall. 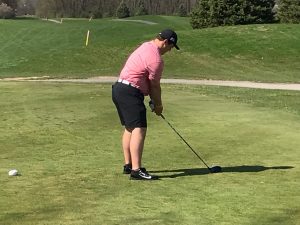 His sophomore season was an up and down season for the team, with only one other player returning from the prior year’s regional qualifiers. His biggest highlights of the season were winning our own Cardinal Ritter Classic at Eagle Creek Golf Course with a two-under par 70, one stroke off the school record low score of 69, and qualifying in the top eight for All Conference Honors. With three team members new to tournament play, the team placed 4th at Sectionals, missing the qualifying cut by 19 strokes. Kevin was one stroke off of advancing as an individual, finishing 4th overall.

That missed cut burned hot in his heart that next off season. He put even more time into improving his game over the summer and winter months. With more tournaments added to the season his junior year, he became more confident in his abilities when playing in those bigger events. He finished 4th in the CR Classic, 10th at the Angola Invitational, winning the Artesian Invitational in Martinsville, and qualifying for both All City and All Conference Honors. This season’s Sectional performance was even closer than the year before, with the team missing the qualifying cut by only three strokes. However, Kevin led the team with a 4-over par 74, which tied him for 2nd place overall, and advanced him to Regionals as an individual. At Regionals Kevin played a very solid round of golf, finishing with a 2-over par 74. However, that was one stroke off of making it into a playoff with three other players to determine the 5th and final individual State qualifier. He still finished in a tie for 9th overall out of a field of 118 golfers. 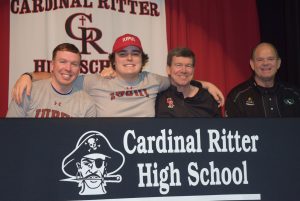 The 2020 season held very high expectations from both a team and individual accomplishments. Again with only two players returning from last year’s sectional team, we believe we had a very good shot at winning Conference, placing in the top three in the City, and a good chance to win Sectionals. We added a couple more invitational tournaments on the schedule to help harden the mental game for Kevin to prepare him for the pressures of Sectional, Regional, and the State tournament play. I will always believe that Kevin would have finished very high at the State tournament out of the 70 players that make it that far with a team, or as an individual. 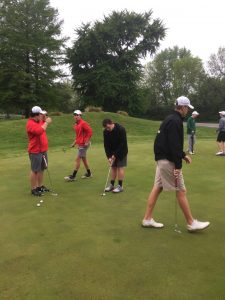 Going forward I believe Kevin is going to continue to add to his accomplishments by winning more individual honors as a Division 1 golfer with the Jaguars of IUPUI. Coach Broce sees a lot of potential and improvement yet to come from Kevin’s game at the next level. Keep working hard, Kevin.  You have many more successes to achieve in your future, both as a golfer and outstanding young man.”

Here is a little more information about this fine young man:

Kevin will miss walking the halls with his best friends everyday. I will also miss representing the CR on and off the golf course. 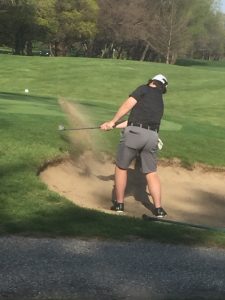 Kevin also said, “I would like to thank my parents and friends for always supporting me. I’d like to give a huge thank you to my Godfather Randy for helping me not only become a better golfer, but a better person as well. Thank you to Jack, Will, Parker, Jared, Linsey, Elena and all my close friends for making high school way more fun than I thought it would be. I would also like to thank Reed for being the best teammate I could ever ask for and Coach Jones for making me do push-ups every time I would 3- putt. Finally, I would like to thank the Cardinal RItter community for all the love and support over the last 4 years.”

Thank you Kevin for all you did! We are excited to follow your golfing career as we have faith that you will be successful for years to come! 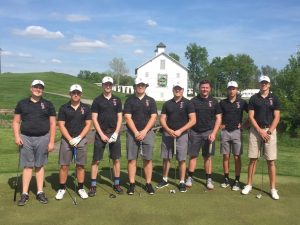 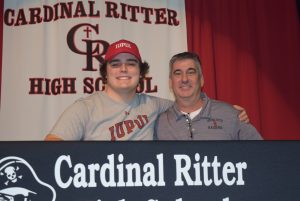 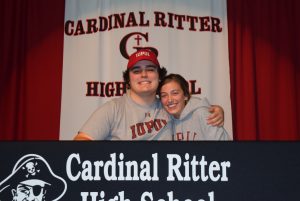 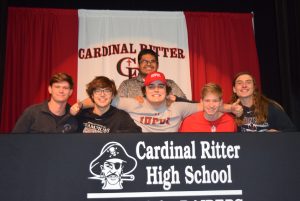 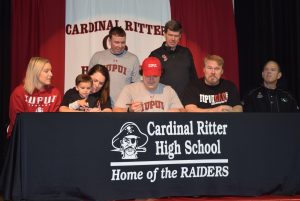 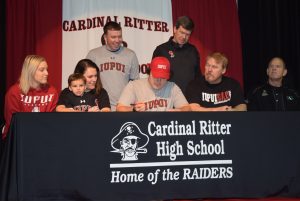 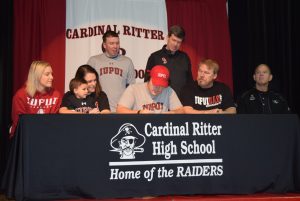 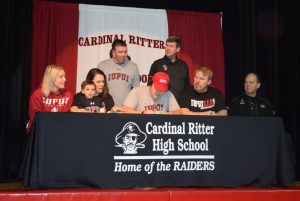 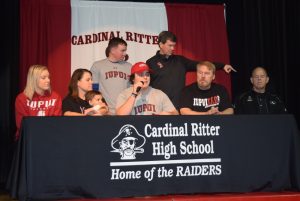 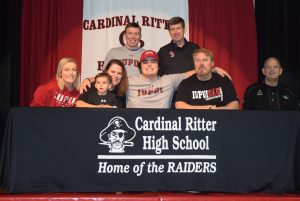 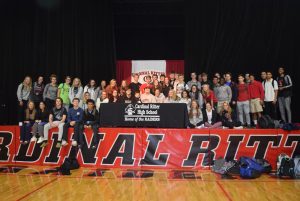 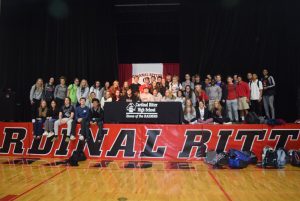 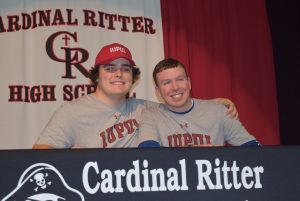 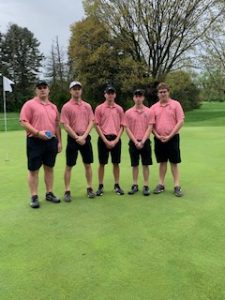 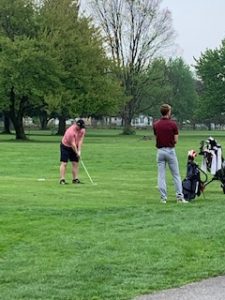 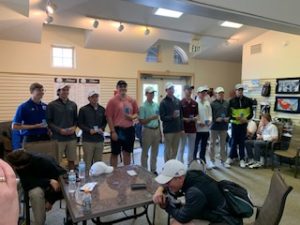 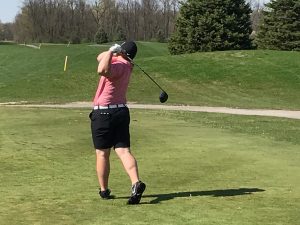