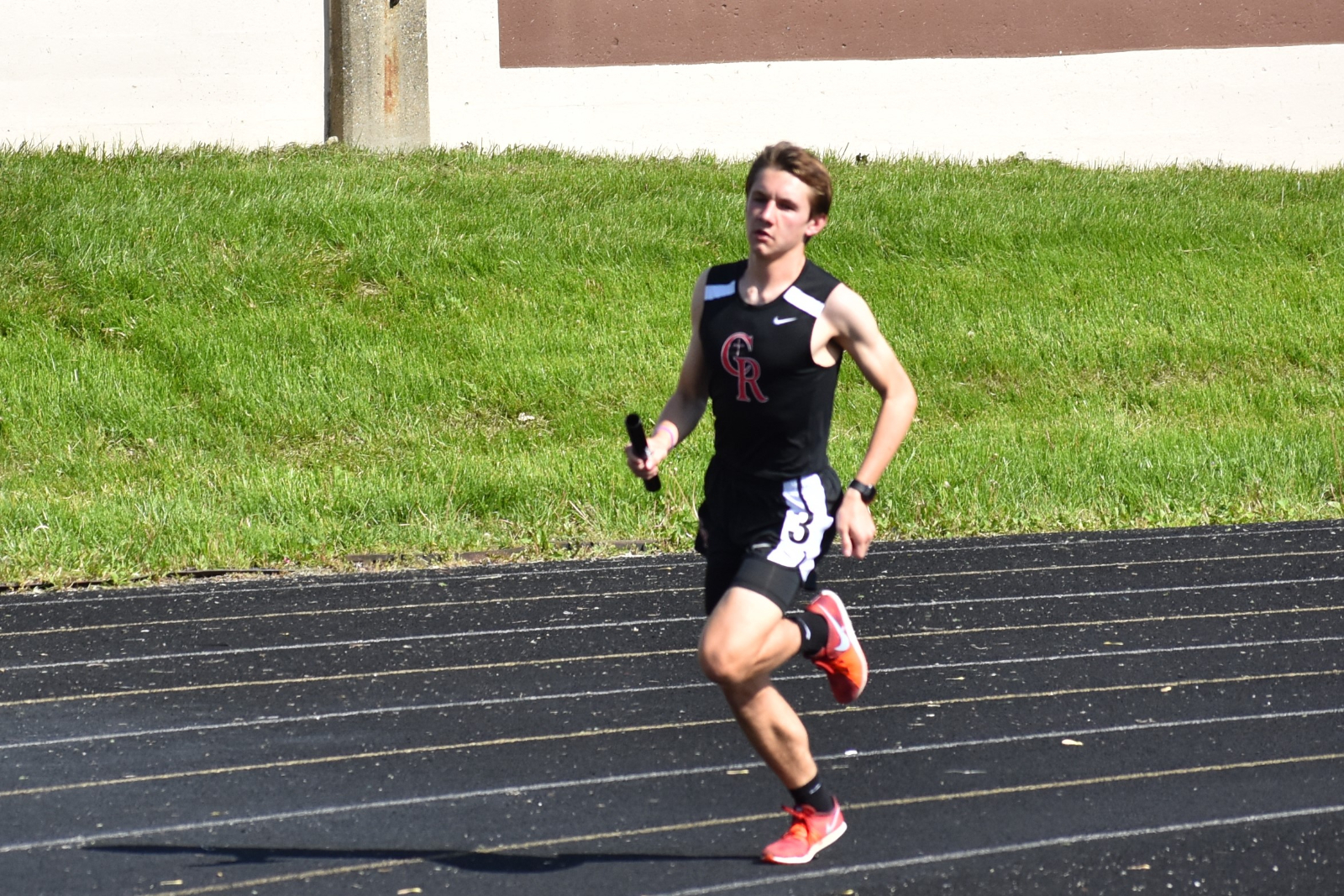 Our next Senior Showcase honoree is Eli Bush.  Eli has been a 3 sport athlete every year at Cardinal Ritter.  He is a leader on the Cross Country, Swim and Track Teams.  He is well respected by all of his classmates, teammates and coaches.  Not only is he a likable young man, but he is one of the hardest workers at Cardinal Ritter.

Coach Ford said it best when describing Eli by saying, “The more you get to know Eli, the more you grow fonder of him.  He is very considerate, smart, and has great self-awareness.   He knows who he is and is very confident and comfortable in his own shoes.  I have told not only the younger runners, but all runners, that Eli is a great example to follow on how to conduct yourself.  He is years beyond his age in maturity. Oh yeah, he is one heck of runner too.”

Coach Ford added, “I have told him a million times he was given a gift as he has an easy, efficient, and natural gait which is rare.  He is very fast and does not like to lose.  He is not the typical successful runner as he has many interests outside of running and he’s on the team more I think to hang out with his teammates, and being good is just a benefit.” 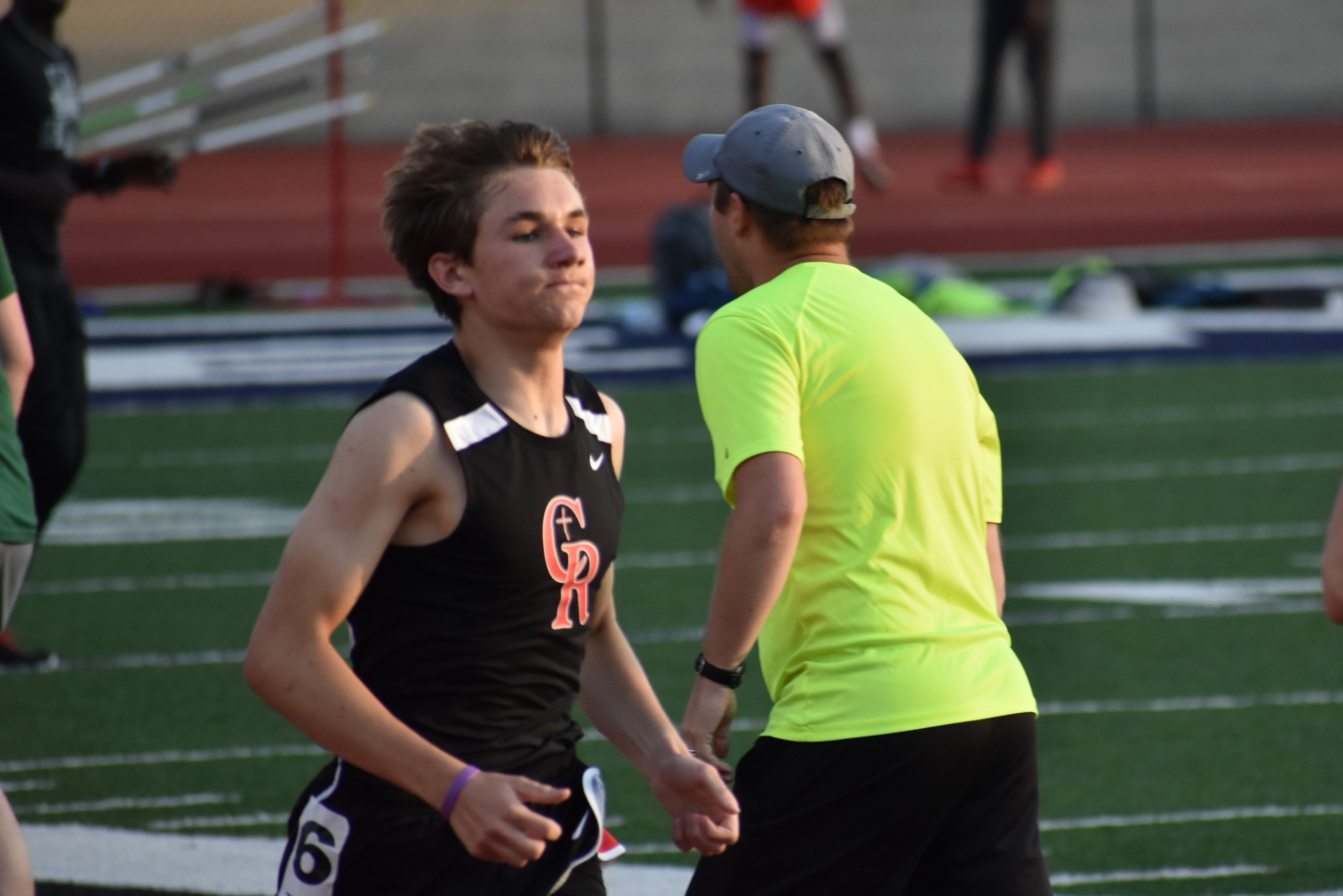 When reflecting on the season, Coach Ford said, “With the season lost, there are three things I feel bad about.  One of them is not being able to see Eli win conference again in the 800 as I missed last year to attend the ceremony of my daughter becoming an officer in the Air force in South Carolina. This leads me to one of my favorite memories with Eli, which was listening to him with utter enjoyment as he excitingly explained the race to me on the phone.  With the pride that comes from achieving such a major accomplishment he explained how he and Peter worked the strategy perfectly that allowed him to use his blazing finishing speed to win the 800 at conference.  I thought I was there.”

His major Track and Field Major Career Accomplishments are:

*Member of the 2018 and 2019  Indiana Crossroads Conference Team Champions

A little more about Eli: 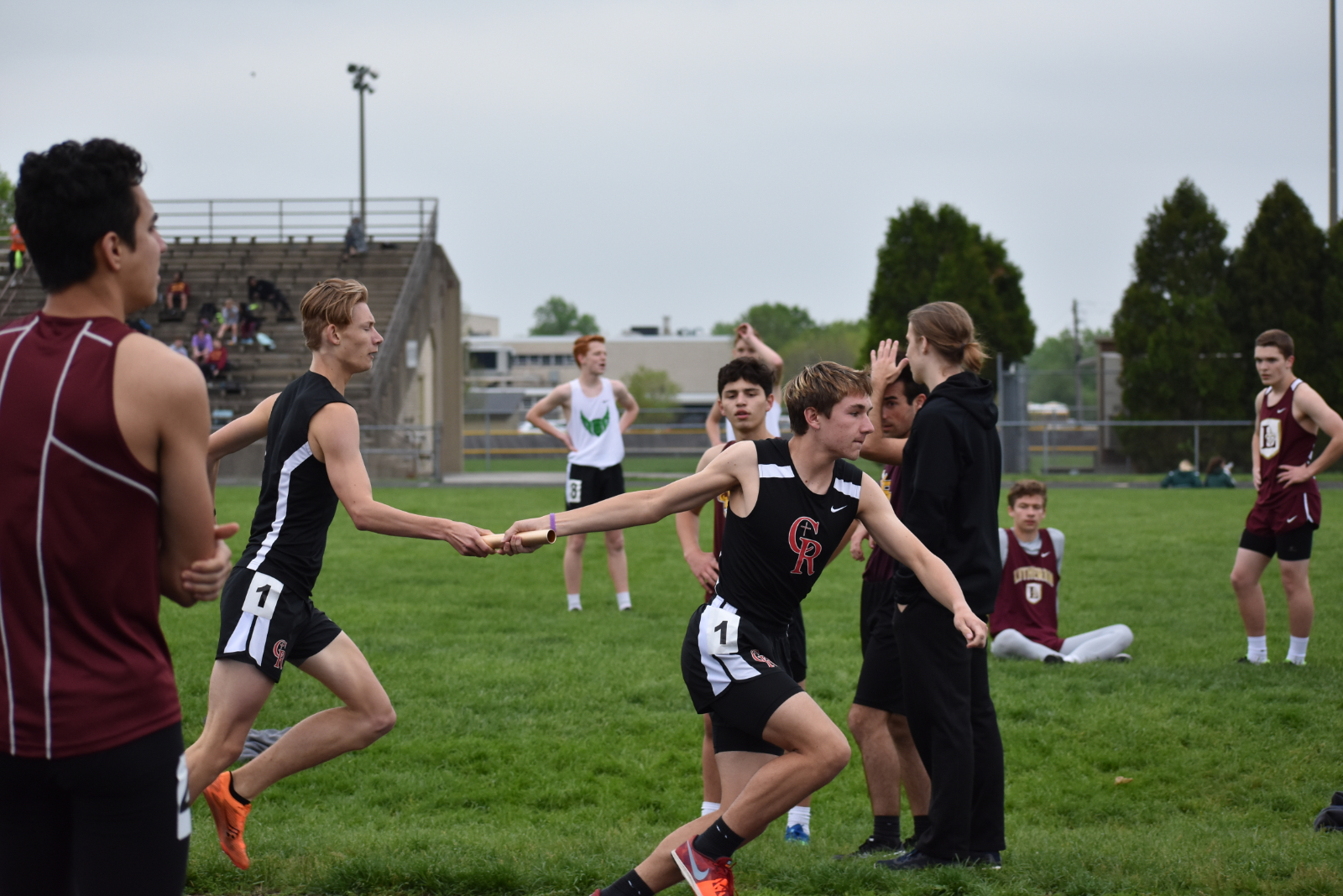 He plans to attend Purdue next year to study chemical engineering.
His most memorable Cardinal Ritter experiences were going to Dayton with the team and when Peter Sperry helped him win the 800 m at conference last year.
Eli stated, “I will miss the bond that i had with my fellow seniors.”
And added, “I want to thank Coach Ford for being the best coach and a great mentor, love you coach.”
Thanks Eli!!! 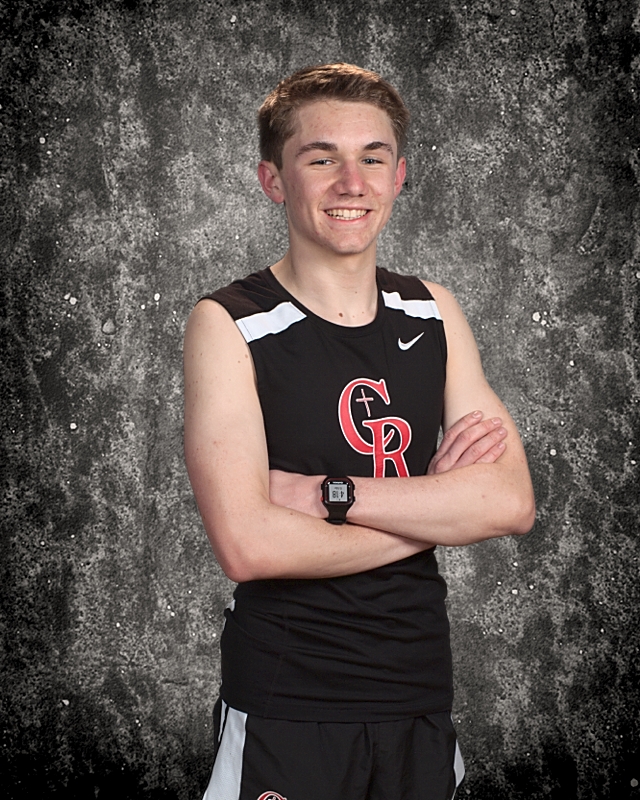