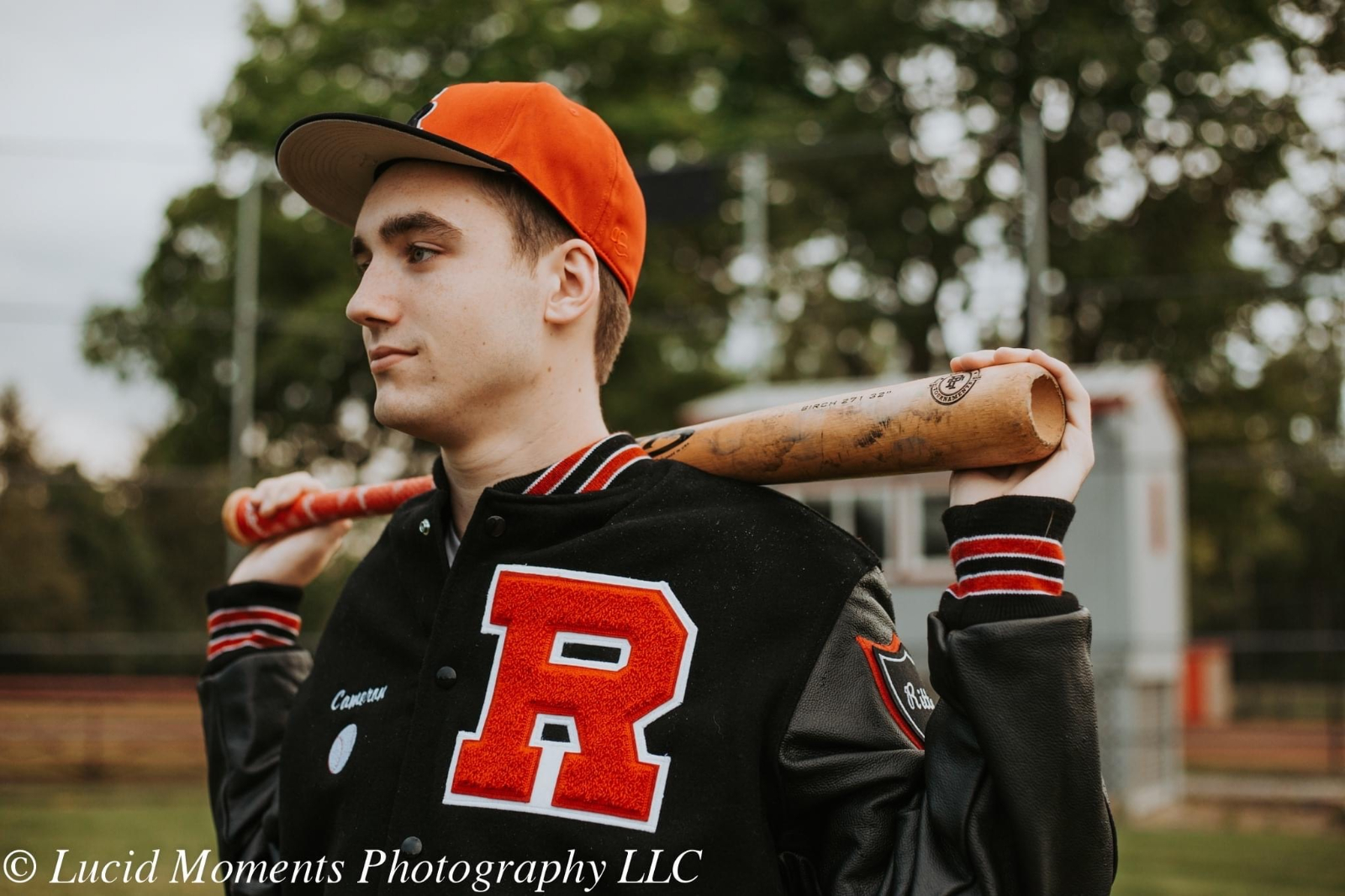 The next student-athlete we are highlighting in the Spring Sports Senior Showcase is Cam “Cutter” Bowers.  Cam came to us this year after wishing to come to Cardinal Ritter the year before.  Fortunately for the Raiders, everything worked out and Cam made it here.  Unfortunately, we were not blessed with seeing Cam’s ability on the diamond.  Cam plays first base, but his expertise is on the mound.

Coach Scott said of Cam, “The first time we saw Cam was in the fall.  The coaching staff all agreed he had some tools to be a contributor to the team right away.  Nothing that blows your doors down, but skills that we felt we could hone within the next couple of months.” 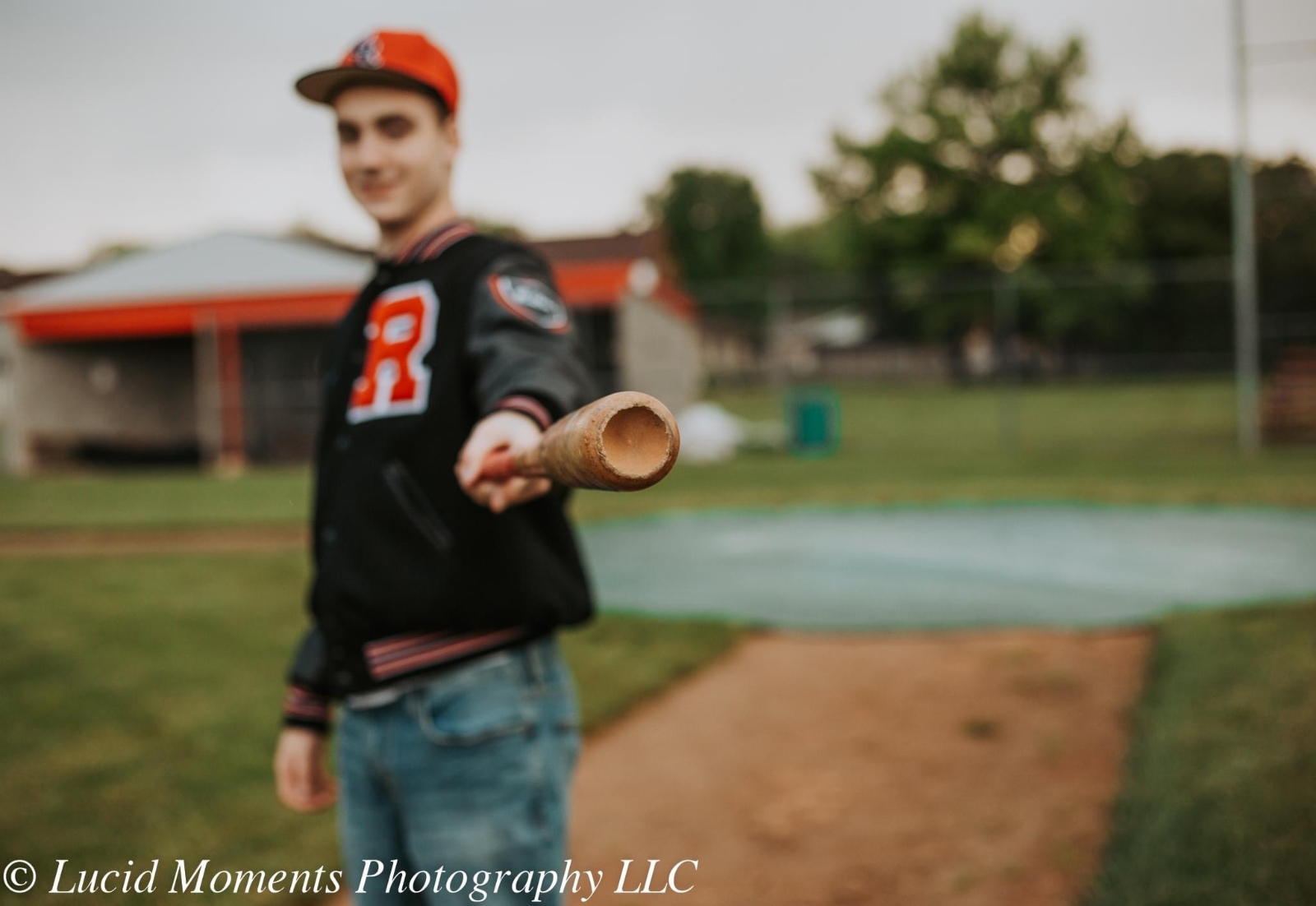 The team only worked on defense and hitting during the fall so the coaches weren’t able to see Cam’s greatest attribute.  They would have to wait until January when the team began throwing off the mounds.  “I definitely did a double take,” Coach Scott said after seeing Cam in his second bullpen session.  “I didn’t really get to see him day one as we were more concerned with tempo on the mound, pitch location and just getting everybody used to the routine.  I was focused more on making sure charts, catchers and film was correct.  This gives the pitchers a sense of comfort right away that we aren’t suffocating them with instruction day 1.  I checked some of Cam’s velocity and it wasn’t off the charts, but the next bullpen, was definitely an eye opener.”

What makes Cam so unique is his ability to throw a cut fastball or “cutter.”  It is a pitch that is not the easiest to learn and some pitchers have the unique ability to throw it without instruction.  “I knew when I say the movement, that Cam could have a great year.”  Coach Scott raved. “He went from being a number 3 or 4 guy in the rotation to possibly being opening day starter and ace of the staff.  He had the kind of stuff that just gets outs, especially since high school kids don’t see that kind of movement often.  He gave us an opportunity to win another Indiana Crossroads Conference title.  The best part about it for me, is with the pitching staff that graduated the year before, the ICC wasn’t looking at us as the favorite, and Cam would have changed it with the conference not knowing what hit them.”

We can only imagine what was in store for the Raiders baseball team this year.  This picture of Cam encapsulates what every spring athlete is feeling now.  Luckily Cam’s career is not over as he plans on heading up to IvyTech Ft. Wayne to continue his baseball career under Coach Hershberger. 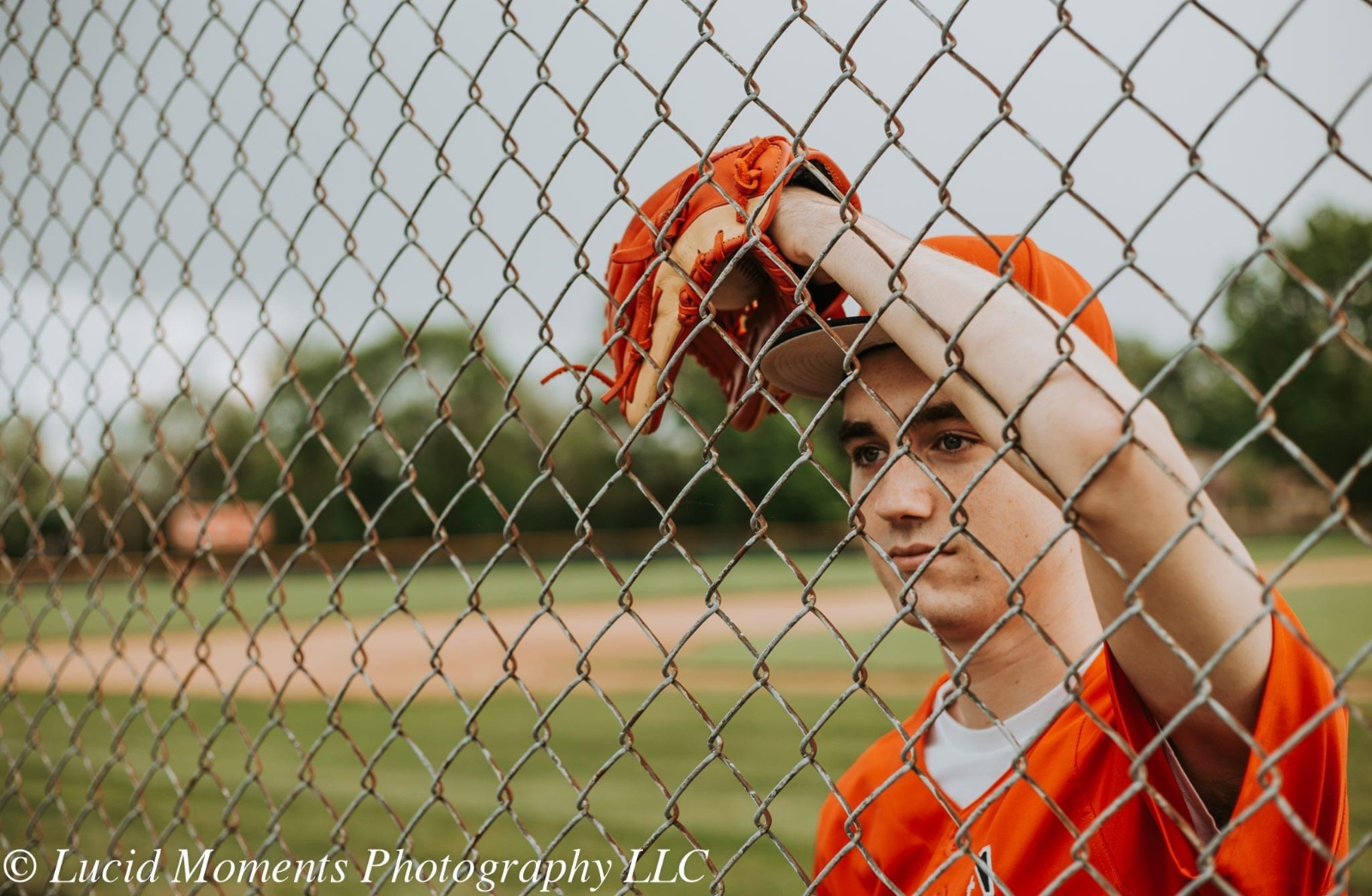 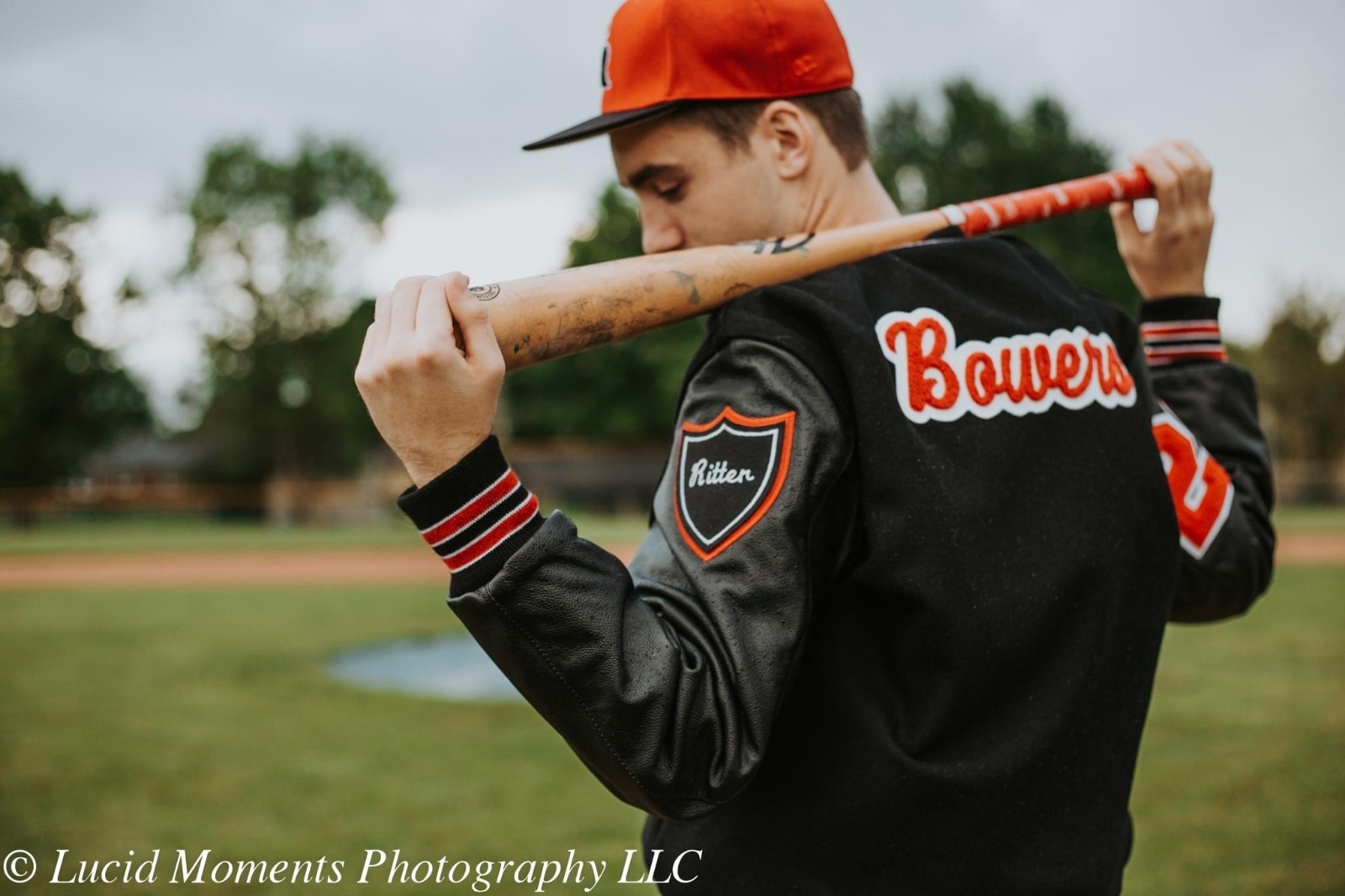 A little more about Cam

Cam is the son of his mother, LeeAnn and father, Keith.

Cam plans to attend IvyTech Ft. Wayne next year, play baseball and major in Communications to become a sports broadcaster.

Most memorable Cardinal Ritter Experience was not being able to find the cafeteria on my first day of school.

Most memorable baseball experience did not happen with Cardinal Ritter but it was throwing a no-hitter against Western Boone.

Cam Added that he would like to thank, “My Dad, Coach Marckel, Coach Sandifer, and Coach Scott for helping me improve as a baseball player, and helping me get the opportunity to play at the collegiate level.” 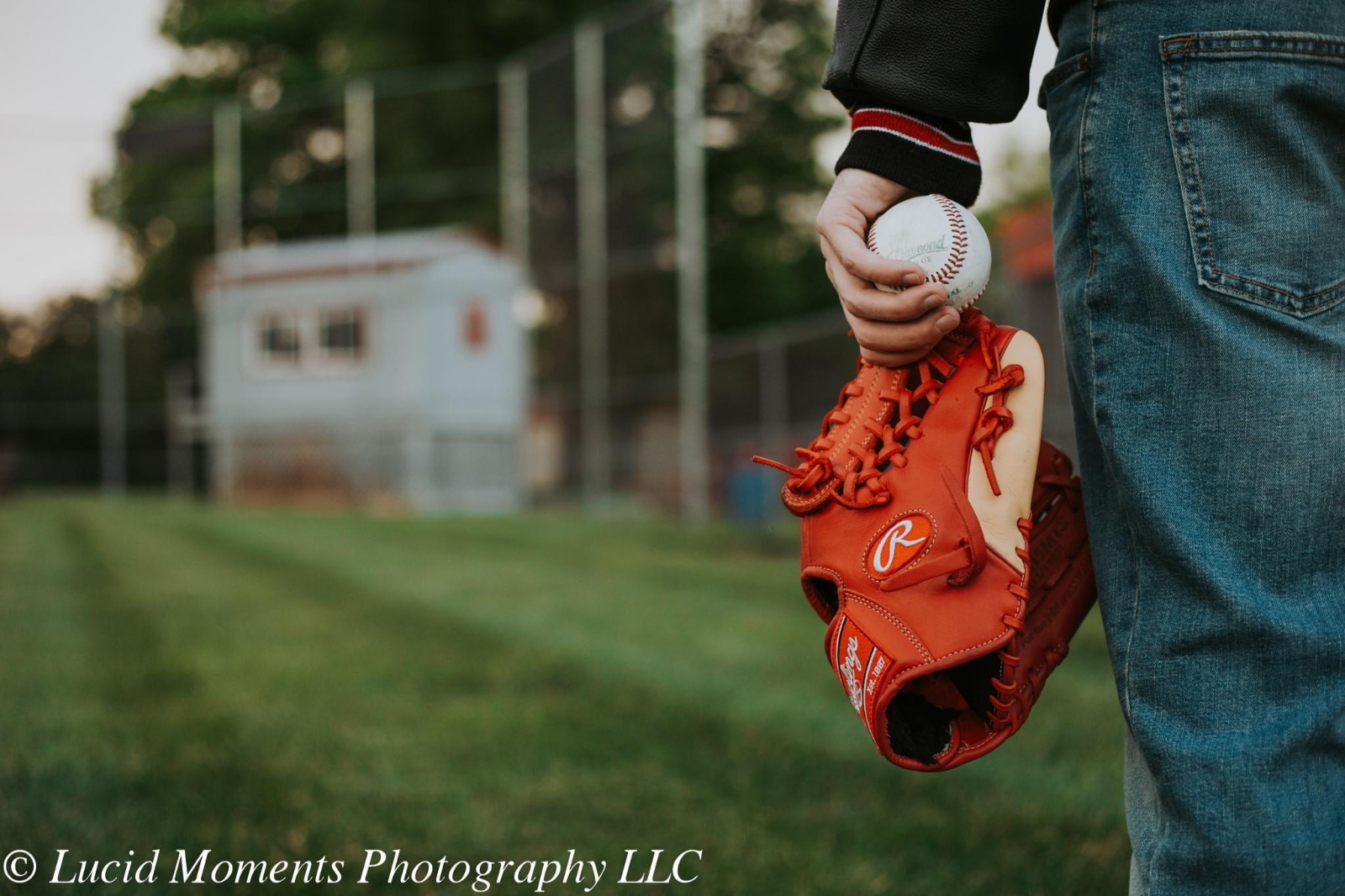