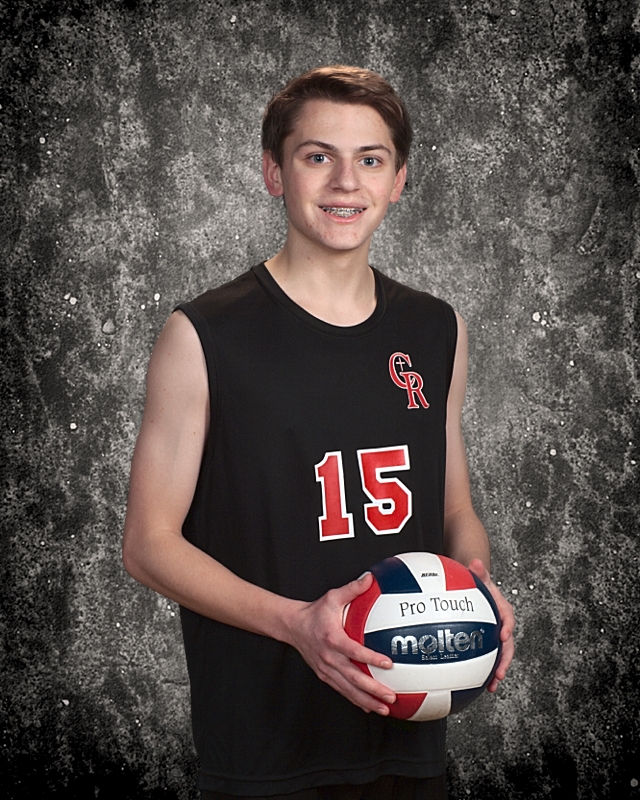 Our next Senior being showcased is Michael Kozlowski from the Raiders Boys Volleyball Squad.  Michael has been a mainstay on the team and has helped the growth of Cardinal Ritter Boys Volleyball since he began playing in high school.  Michael is a standout not only only the court but in the classroom as well racking up Academic All State and Academic All-Conference awards throughout his career.  His high academic achievements landed him a spot at prestigious Saint Louis University where he will not only be on track to attend med school, but he will be able to experience the great food from the area like St. Louis Pizza, Bar-B-Q and the world famous Ted Drewes Custard.

Talking about Michael’s volleyball prowess, Coach Allard said, ” Michael has always been Mr. Reliable for us on defense. We could always count on him to provide quality passes regardless of how the rest of the team was doing.”

Coach Allard also mentioned Michael’s ability to help the team any way he can by saying, “He has also shown his flexibility and team-first attitude by stepping up to play setter during his sophomore season.”

Here is a little more about Michael:

He plans to major in biology at Saint Louis University and go to medical school.

His most memorable Cardinal Ritter experiences were the senior retreat and almost beating Fishers sophomore year.

What he will miss most about CRHS is hanging out with his friends.

Michael said he would like to thank, “My family and friends for supporting me throughout high school no matter what.” 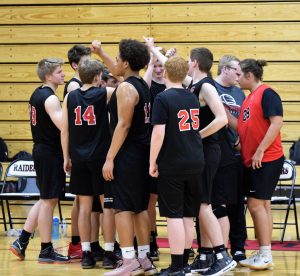 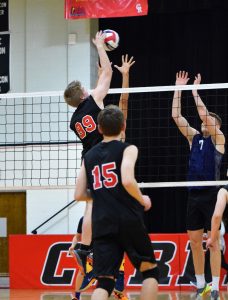 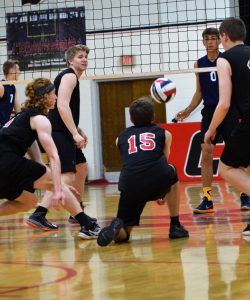