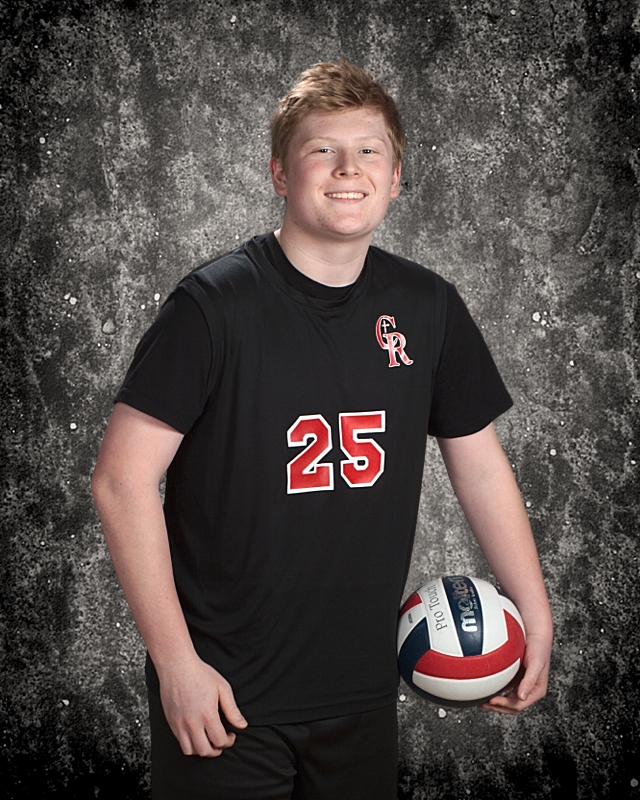 Boys Volleyball Player Zane Middaugh is our next Senior being showcased for Spring Sports.  Zane has been a mainstay on the Boys Volleyball Team since his freshman year.  Zane along with Michael Kozlowski were instrumental in recruiting more players for game at Cardinal Ritter.  Zane is another individual that shows why student is the first word in student-athlete.  His academic success has also garnered him Academic All-State and Academic All-Conference awards.

Coach Allard spoke about Zane’s athletic exploits and ability to play multiple positions by saying, “Zane Middaugh has been one of our most versatile players. Starting as a setter his freshman year, he then moved on to libero his sophomore year before adding outside hitter into the rotation last year.”

Zane was also coming into his own as a leader on the squad with Coach Allard saying, “We really started to see him step up as a leader during the pre-season workouts this year.”

Here is a little more about Zane:

He plans to study Engineering at Purdue to continue his academic career.

His most memorable Cardinal Ritter experience was playing against Franklin Community last year.

Zane said what he would miss most is, “My senior season.”

Zane added that he would like to thank, “My parents, friends, and Michael Kozlowski.” 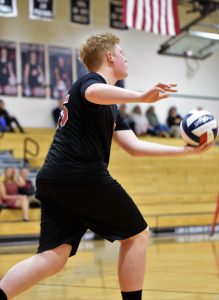 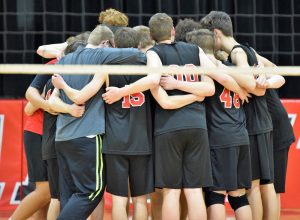