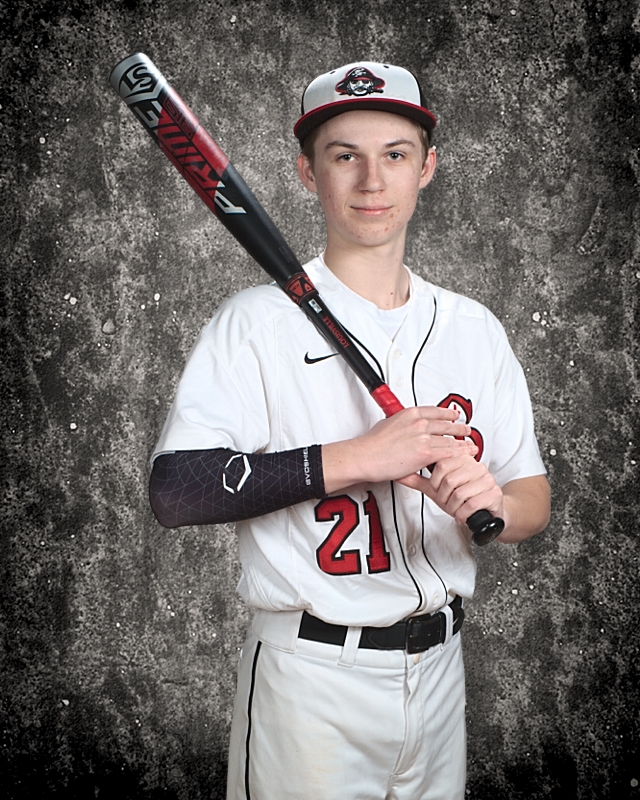 Our next senior to be showcased in the Spring Sports Senior Showcase is Jacob Schelonka.  Jacob has been a member of the baseball team for all four years while he was at Cardinal Ritter.  He played JV ball until last year when he played catcher for the Raiders.  Jacob is a young man that knows what sacrifice is as he is always looking out to help his teammates regardless of how it impacts him.

Jacob was showing major signs of leadership coming into the season and was poised to make a huge jump as a contributor to the team.  “I was really excited to see Jacob’s growth as a player this year.” Coach Scott said.  “He was going to be a Swiss Army Knife for us and was going to have the ability to showcase all of his talents.  Not just behind the dish but all over the Raider defense.”

Jacob was going to play almost every position on defense including time as a pitcher.  “Jacob has a strong, accurate arm.  We thought he would be successful on the bump because he can get up there and throw strikes with ease.” 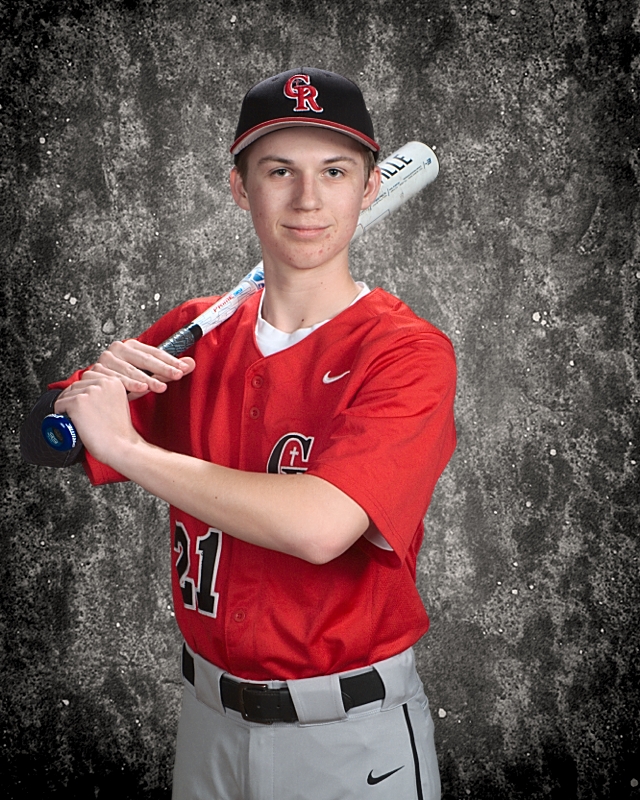 When talking about Jacob’s prospects in the infield Coach Scott added, “Last year we were doing a rapid ground ball drill on the turf.  It was difficult for many of our best infielders to be successful but it was a great challenge.  We let Jacob go up there and give it a whirl and he did better than the rest of the team.  I knew right then, that we could move Jacob all over the field and he would give us a boost on defense.  He was always an athletic catcher, which usually translates to performance with ground balls because of the hand eye coordination, but Jacob was on another level.”

“As coaches, we keep talking about the season that could have been.  Out of all our players, Jacob is the one we thought would have the biggest jump in play of all. We were all pumped to see Jacob finally be able to make a name for himself and be able to showcase his vast array of talents.” Coach Scott added, “It’s unfortunate that many seniors didn’t get a chance to showcase themselves, but Jacob losing his season really hits us hard.”

When talking about Jacob’s future Coach Scott said, “This guy is going to be very successful in the future.  He has high goals, he knows what he wants and he gets after it.  He is a great guy and he’s a Raider for life.” 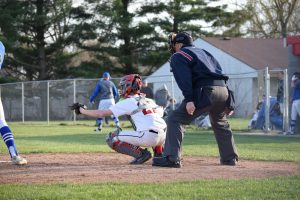 Here is a little more about Jacob:

His parents are Marie and Steve Schelonka.

His future plans are to attend Bellarmine University and Major in Accounting then work for a big four accounting firm.

His most memorable Cardinal Ritter experiences were going to the Football State Game and watching them win my freshmen year and the bus rides to and from freshmen year baseball games. 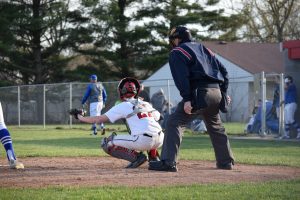 What he will miss most is spending Fridays with his friends until the football game.

Jacob would like to thank, “My parents, friends, teachers, and anyone else who has helped me get to where I am today.” 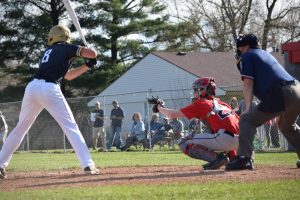