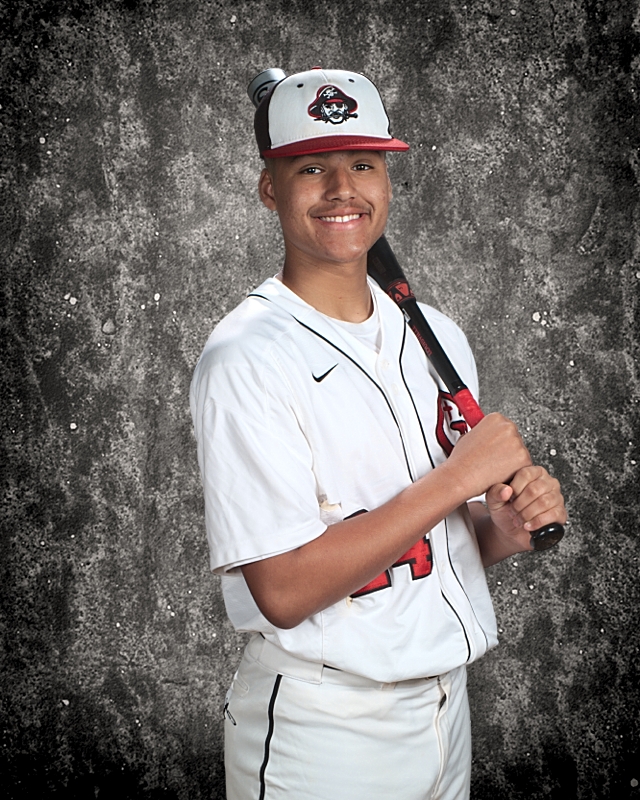 Jonathan “J-Millie” Miles is our next senior being showcased for the “SSSS.”  Jonathan has been a member of the Cardinal Ritter Baseball Program since his freshman year.  He has shown the leadership skills and high quality baseball that is expected at Cardinal Ritter.  Jonathan got to see first hand his freshman year what the “Raider Way” was and he has been an ambassador to Raiders baseball every since.

Jonathan showed signs of talent as a freshman when he began at Cardinal Ritter.  He has always been a hard worker and a player dedicated to the game of baseball.  After his freshman year Jonathan grew a few inches and his athletic ability took off.  That’s when the major improvements to his game starting coming.  By his junior year, he was competing for the starting catcher’s position after there was a vacancy when North/South All-Star Dillon Olejnik graduated.

Jonathan took the opportunity to shine and ran with it.  “At the beginning of the year, it was a three man race and every player got their shot,” Coach Scott said about the competition.  “By about two thirds through the season, Jonathan had kind of pulled way in front of the competition.  As a catcher, having the physical tools to play is important, but you also must have the trust of the pitching staff to be effective.  It was clear by that point that Jonathan had earned the trust of the staff and he was the starter for the rest of the year.” 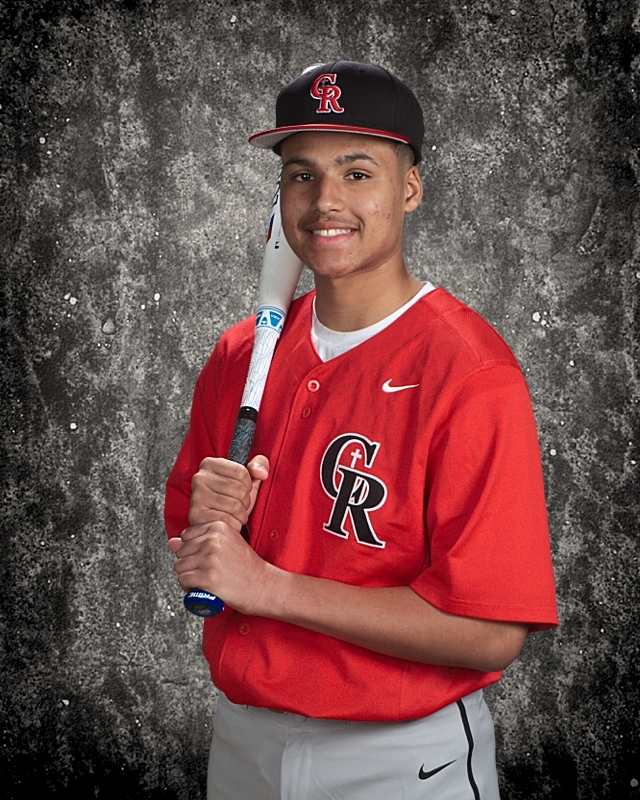 Jonathan continued to work on his game even away from practice.  “I have seen Jonathan go out on his own, take some of the drills he has been taught and apply them to improve different aspects of his game.  Every kid goes out and hits, but Jonathan goes out and tries to improve the gritty areas about catching.  Yes, he goes out and works on his arm, but he also works on framing, which has become a lost art and blocking balls in the dirt.  Anyone that has practiced that understands that it is brutal work that can leave you physically bruised and battered at the end.  Jonathan has shown the toughness to want to get in front of the ball and that is a big reason why his pitching staff respects him.  It feels unnatural to ask a pitcher to throw a ball in the dirt because it’s not something they practice every day.  There is also the chance that the ball gets passed the catcher and advances a runner.  When a catcher can show that they can stop the ball, the pitchers confidence goes way up and the success rate for the pitcher goes up as does the amount of outs.  Jonathan has shown the ability to do this.

Even thought the year was lost, Jonathan will get an opportunity to play baseball next year at the next level as he is joining 3 of his teammates up at Ivy Tech Ft. Wayne to play for Lance Hershberger.  “The great thing with Jonathan is that he still hasn’t tapped into his full potential.  He is going to get a great chance to play for a coaching legend in Coach Hershberger.  With Jonathan’s desire to learn and get better mixed with his work ethic, sky is the limit for this kid.”  Coach Scott added, “I could definitely see J-Millie playing ball for a long time at a high level in his future.” 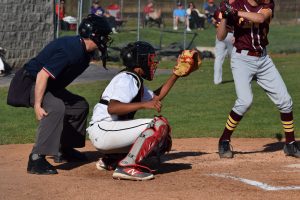 Here is a little more about Jonathan:

His mother and stepfather are Erin and Jason Garner.

His future plans are to Study Criminal Justice at Ivy Tech Ft. Wayne and play baseball for Coach Herschberger and the Ivy Tech Titans.

His most memorable Cardinal Ritter experiences were singing Coach Scott’s playlist in APC and playing home Run Derby with Coach Sheets during practice.

What he will miss most is the Cardinal Ritter environment, the coaches, and teachers. 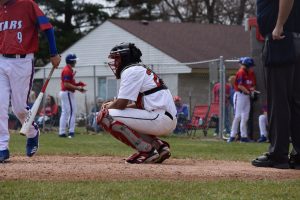 Jonathan said he would like to thank, “Mr. Bowker and Mrs. Finke for pushing me hard in the classroom. Coach Scott and all my coaches that pushed me to work hard and not give up on my dreams. My friends and family for supporting me.” 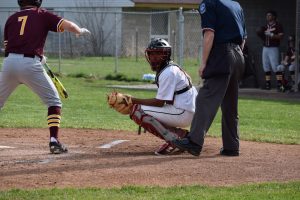 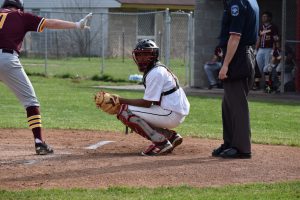 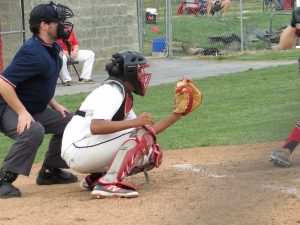