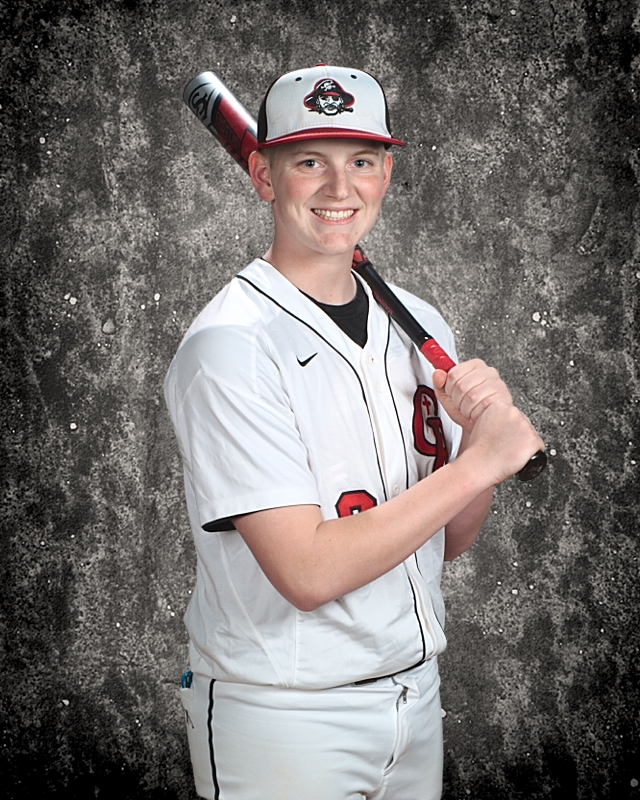 Our next Spring Sports Athlete and last Cardinal Ritter baseball player we are highlighting is Connor Williams.  Connor has been one of the best players of his class every year he has moved up the ranks for the Raider baseball program.  He has played multiple positions on defense, beginning as a shortstop then moved around the infield to the outfield and on the mound, then back to the middle infield to behind the dish before settling as an everyday second baseman at the varsity level.  With all of the movement, Connor has always remained positive and eager to learn about each position.  His ability to move around shows his knowledge of the game and overall baseball athleticism.

Going into his junior year, Connor was looking to be an everyday starter on the varsity squad and he was eager to make it regardless of where he was on defense.  He worked hard in the off-season at the catcher position to challenge his classmates and did a great job early.  After a few starts back there, it was evident that his defense skill were needed up the middle so the move was made to put him at second base for the rest of the year.

Throughout all of the defensive movement, Connor’s bat remained solid.  “Just like any player, Connor had some small slumps his junior year, but towards the end of the year, he was really consistent and came up with some clutch hits in the tournament to elevate the team and keep rallies going.”  Coach Scott said, following up with, “He was a major player in the team’s 2019 Sectional Title with some big time AB’s.”

Connor was poised to be the team leader for the 2020 season with Coach Scott saying, “With Connor, it wasn’t a case of talent preventing him from playing varsity baseball early.  We had a couple of very talented teams with multiple individual award winners, so we felt it was best for his progress to keep him down at the JV level to watch how some of our great leaders like (Brian) Bacon, (Alex) Vela, Blake (Malatestinic), Dillon (Olejnik), Klump (Jake Kluemper), Kay Pee-Zee (Kyle Price), Henry (Woodcock) and (Luke) Shearer and apply what he is gathering from those guys.  With the growth we saw in leadership skills, we new that this would translate into huge dividends going into his senior year.”

Connor was already leading drills and was a huge piece with the organizing of the team early.  “I would contact Connor and give him instruction, and he would make sure the rest of the team to relay the message, this makes a coaches job very easy when a player can step into that leadership role,” said Coach Scott. 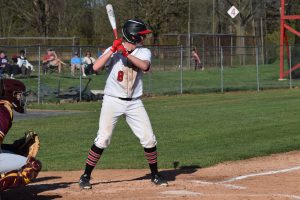 “His leadership was a big piece of the high expectations we had for the year, but more importantly, you could see that Connor had been working on his skills,” Scott marveled.  “His arm was better than before and he looked like he had some added strength along with some greater bat control that was already there.  We were slating him to be at the top of the rotation on the mound and we were expecting at least 7 wins from him.  He was looking very sharp with amazing control.”

“It stinks that this season didn’t play out,” Coach Scott remarked, “This team, especially these seniors had a chip on their shoulder and felt that they had a lot to prove.  After being Sectional champs and going into the season as ICC champs for the past 6 years, teams were gunning for them.  The surrounding ICC teams had some top senior talent and felt that we were dropping in talent and this would be the year to dethrone us.  I was eager to see Connor go out and be a bulldog on the mound and lead this team to another title.  I think it was going to be a great season with the new format and we would find ways to win.  We knew Connor would be a catalyst for this and we felt he was ready to lead this team.”

Unfortunately, the season didn’t take place.  But this is not the last we will hear from Connor in the world of baseball.  He is going to head to Ivy Tech Fort Wayne to play for Lance Hershberger.  Coach Scott finished by saying, “I feel that if Connor can keep improving his skills, get in the weight room and continue to get quality reps, he will begin to reach his potential which will be fantastic to see.  He will learn a lot about the game from Coach Hershberger and based on what I have seen with how coachable Connor is, sky is the limit for this kid.” 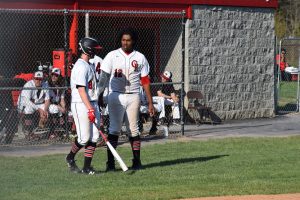 Here is a little more about Connor:

His mother and father are Alison and Ryan Williams.

His most memorable Cardinal Ritter experiences were hanging out with friends before and after football games and winning Sectionals Junior Year.

Connor would like to thank, “My parents for giving me the opportunity to attend Ritter.” 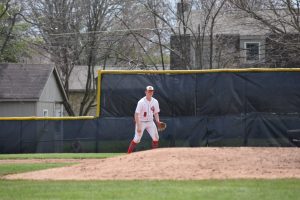 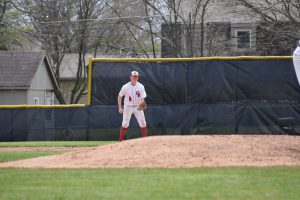 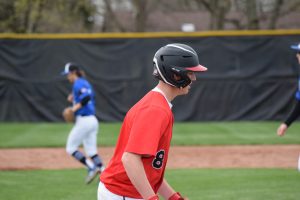 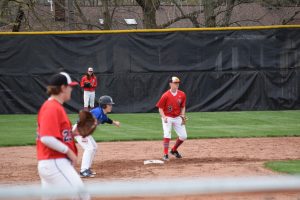 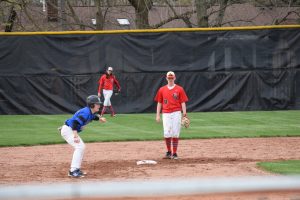 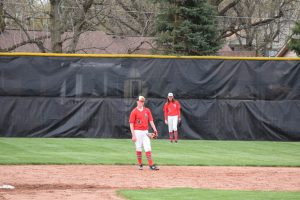 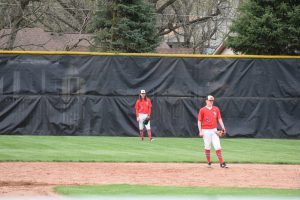 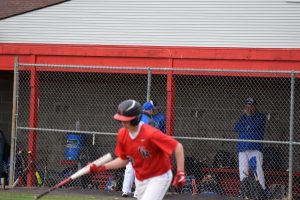 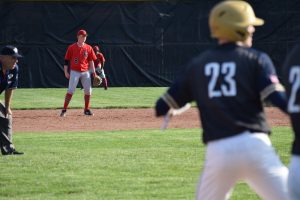 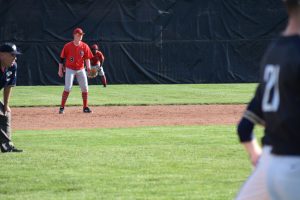 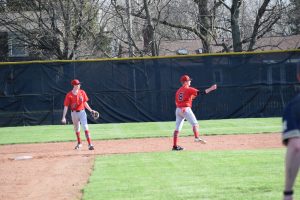 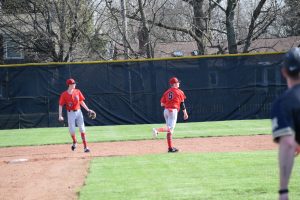 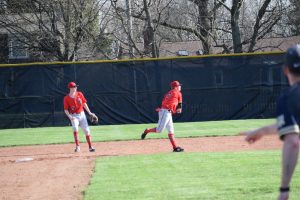 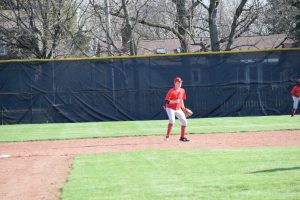 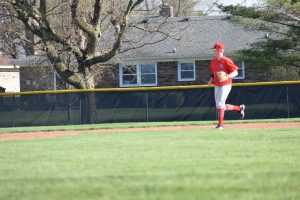 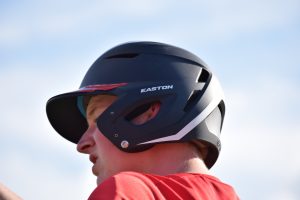 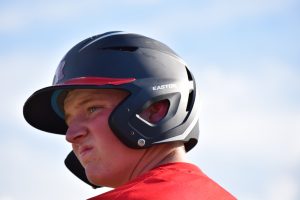