The Raiders Girls and Boys Cross Country Season started last week and the Cardinal Ritter runners as whole did very well.  The highlight of the week was Paul “Streaker” and Wil “Stride” Stamm going 1-2 in each of the three races with Jenna “Get Up and Go” Gruber also winning one. 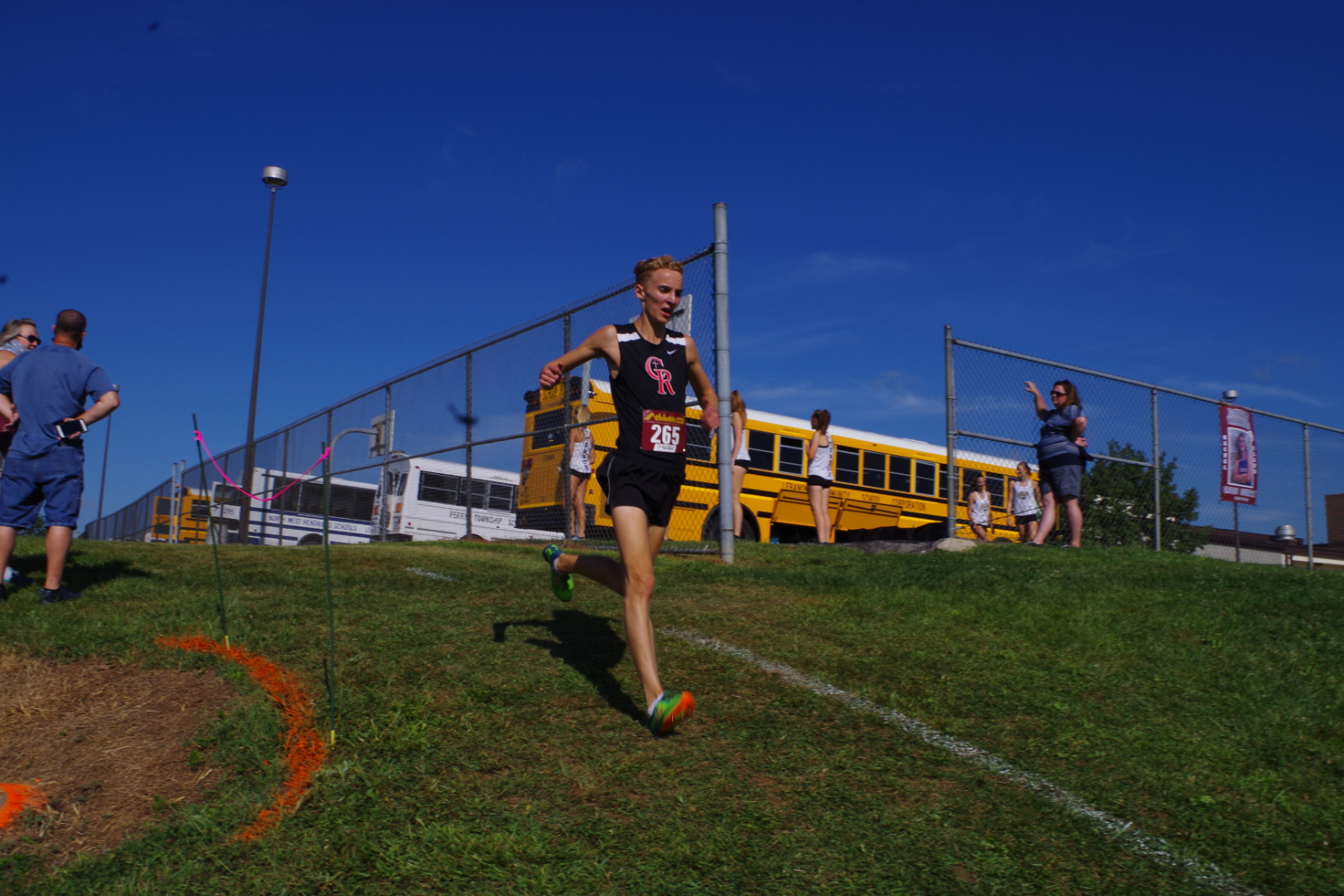 The CRHS runners started out at Franklin Central where Paul ran the fastest time in Indiana, a first for Cardinal Ritter, and still is fastest in 15:21.  His twin, was close behind at 5th overall.  Both runners broke the previous school record held by Paul.  Gruber had an exceptional week as well as she won the Fox & Hound at Riverside and placed 2nd and 4th in the other two meets losing only to some of the best runners in the state.  Her time, 19:11, is currently ranked in the top 20.  These results are not surprising as all three of the runners, plus Hannah “Kick” Wells and Sarah Jacob have been working hard since late April when their opponents were not.
We also had the debuts of two new seniors (sort of) who also performed very well.  First, Ethan “Lion Fish” Lettich, ran his first three races since he was a freshman, and ended the week on a high note, breaking 20.  Next was Kat Carlson who ran her first 5k ever Tuesday at the Fox & Hound placing 7th!  Coach Ford said, “I was very excited to see how well she ran in that oppressive heat and even finished with an amazing kick.” 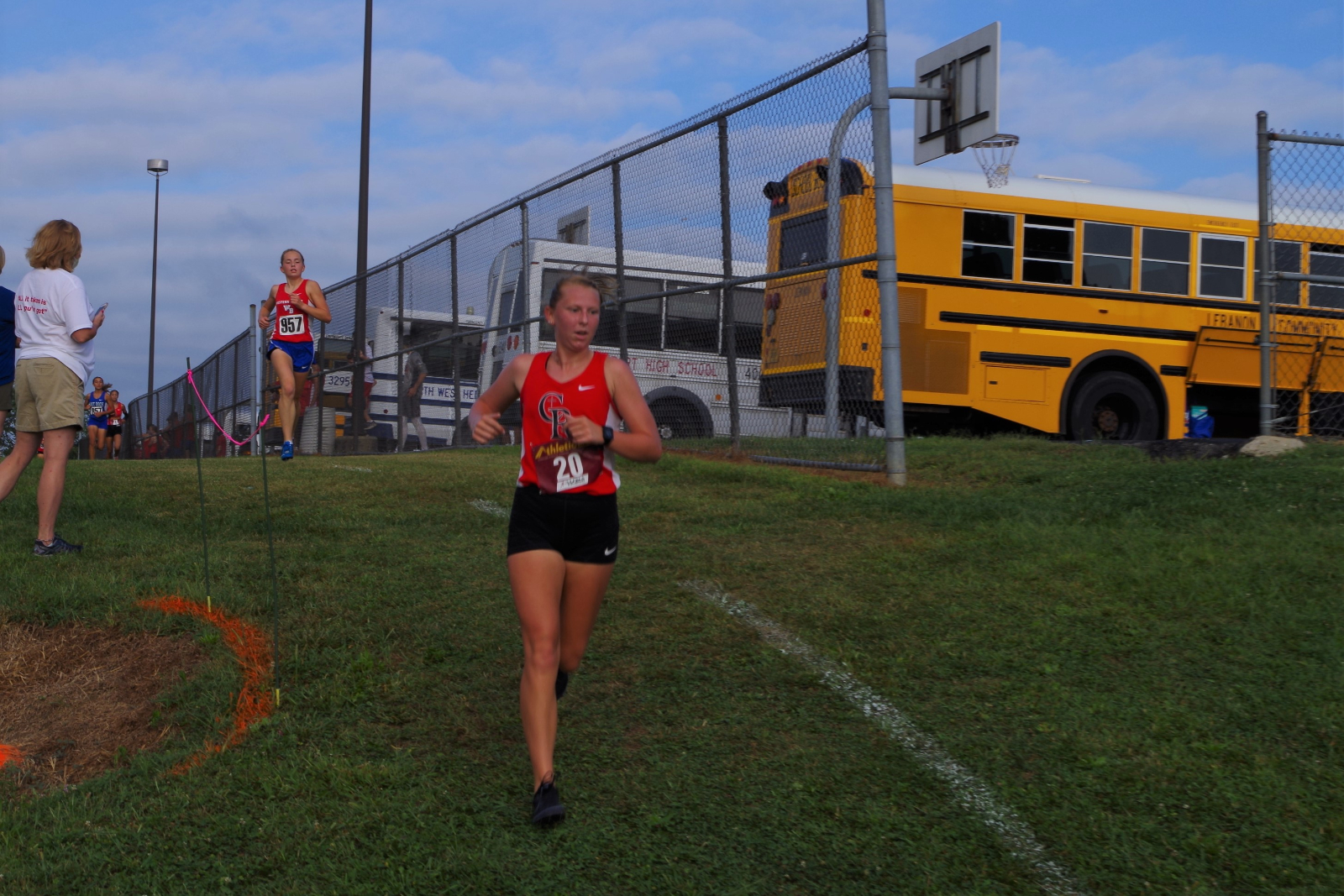 Hannah Wells, had her season debut at Danville and also did not disappoint, as she nearly broke 20 and placed 7th which is very good considering there were 17 teams.  Aaron Anderson ran sold in all three races and he lead his teammates around the courses.  Lastly, Ivan Miller broke his PR and also 23 mins at Fountain Central.
As a team, the boys placed 5th out of 20 teams at Fountain Central, then won the Fox & Hound, and capped the week with an 5th place showing at Danville, which was the strongest meet so far.  Coach Ford said, “I didn’t pick the stars of each meet like I usually do but it is obvious that Paul, Wil, and Jenna had exceptional week and are the Stars of Week!”
The results of the meets can be found on Athletic.net 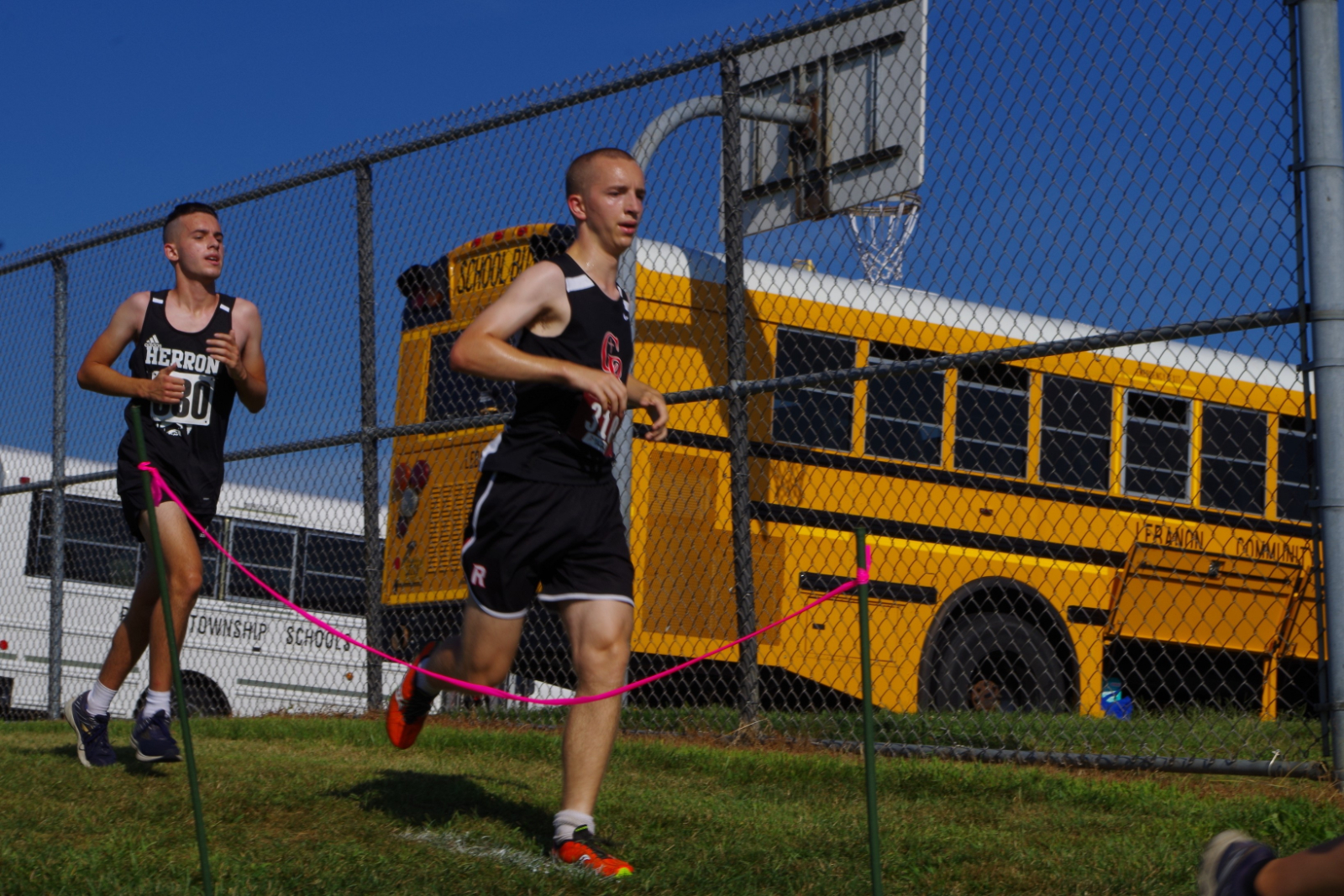 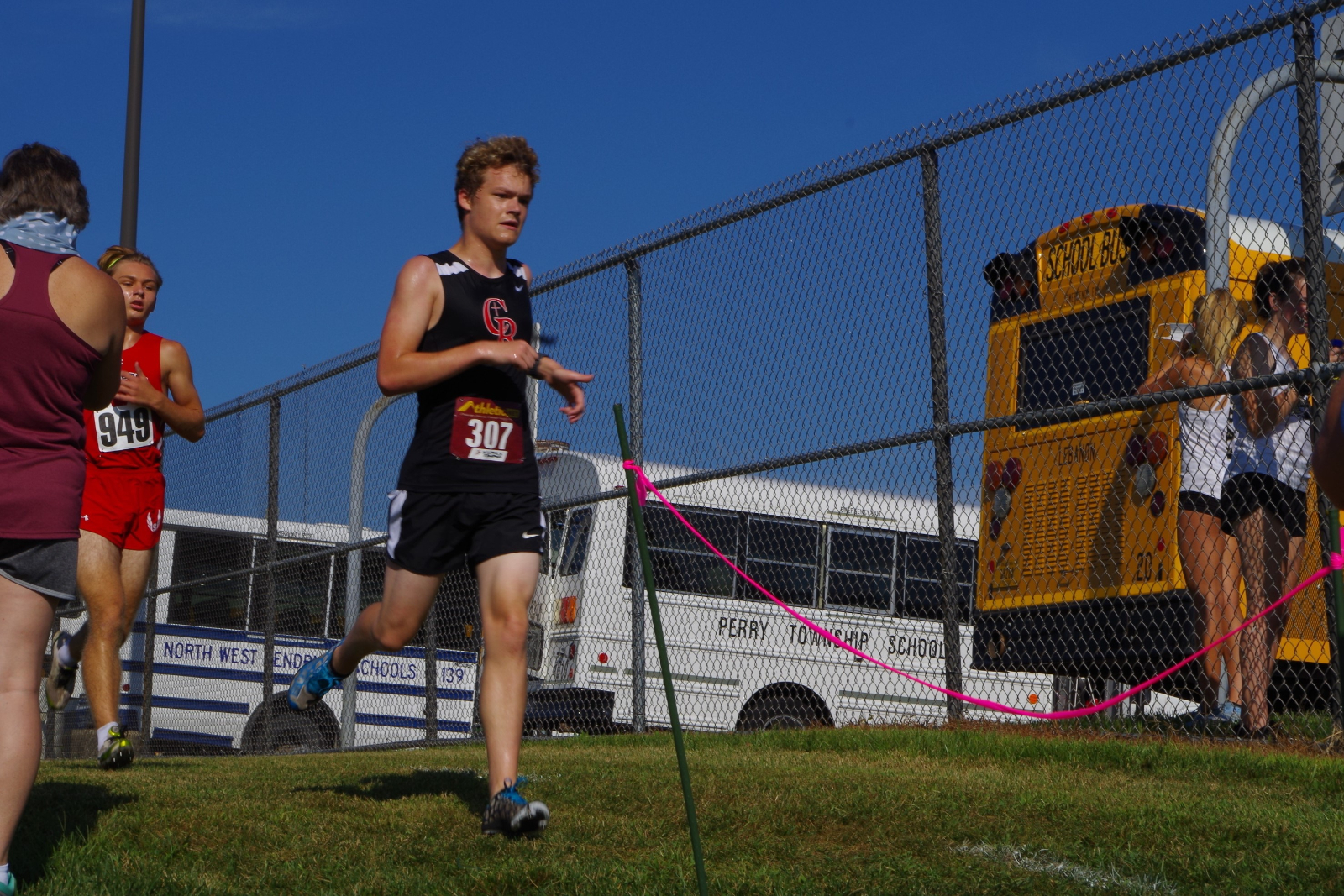 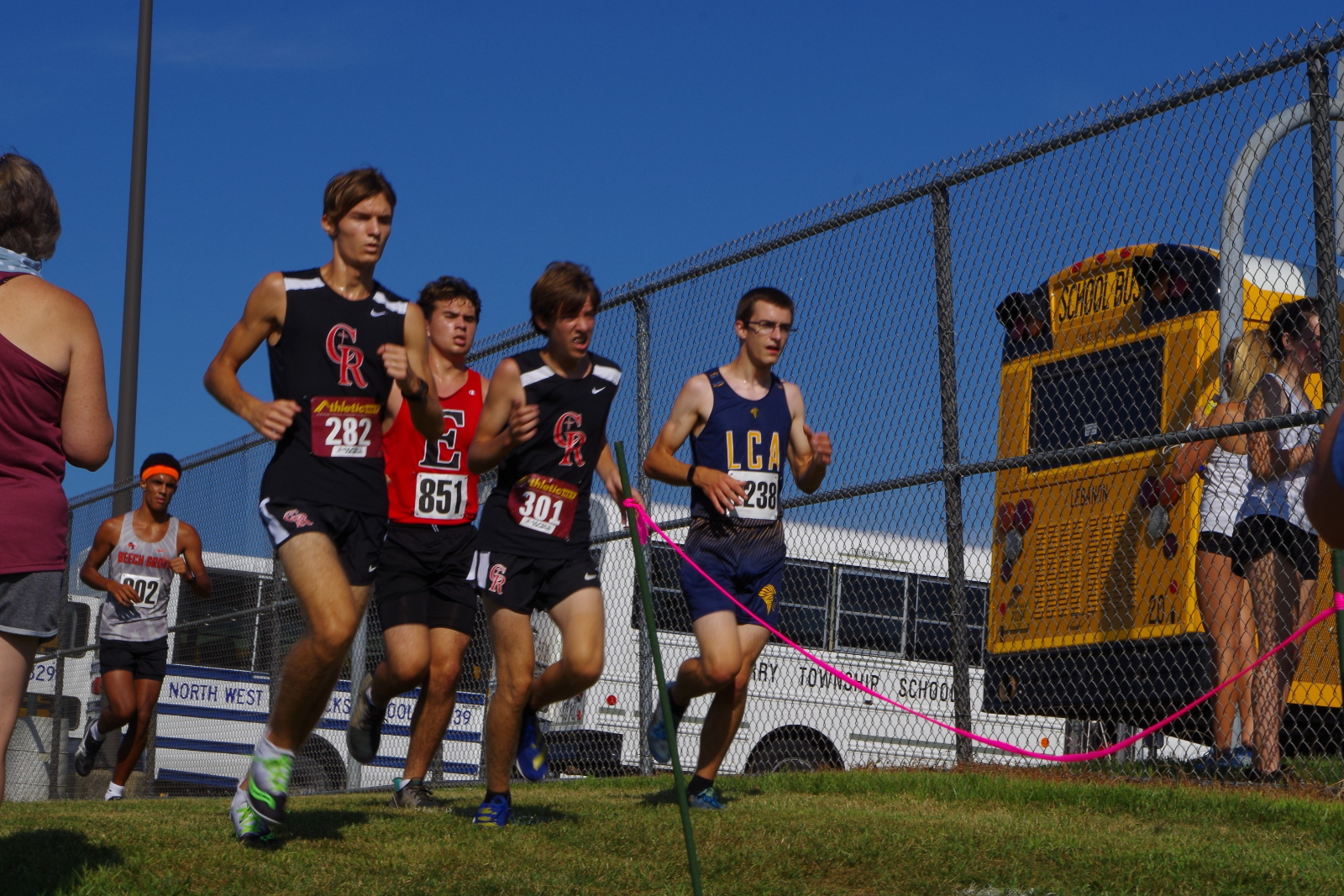 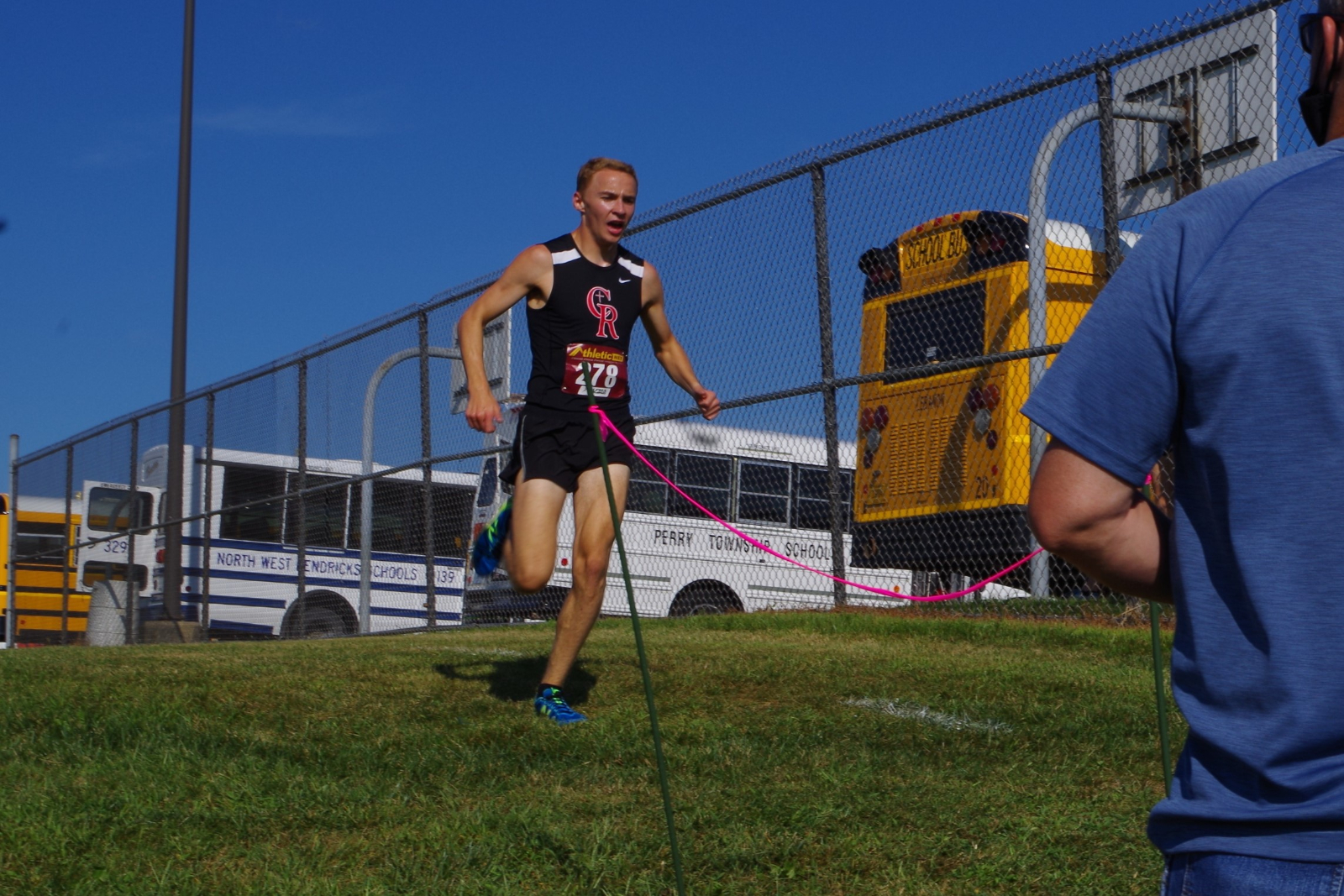 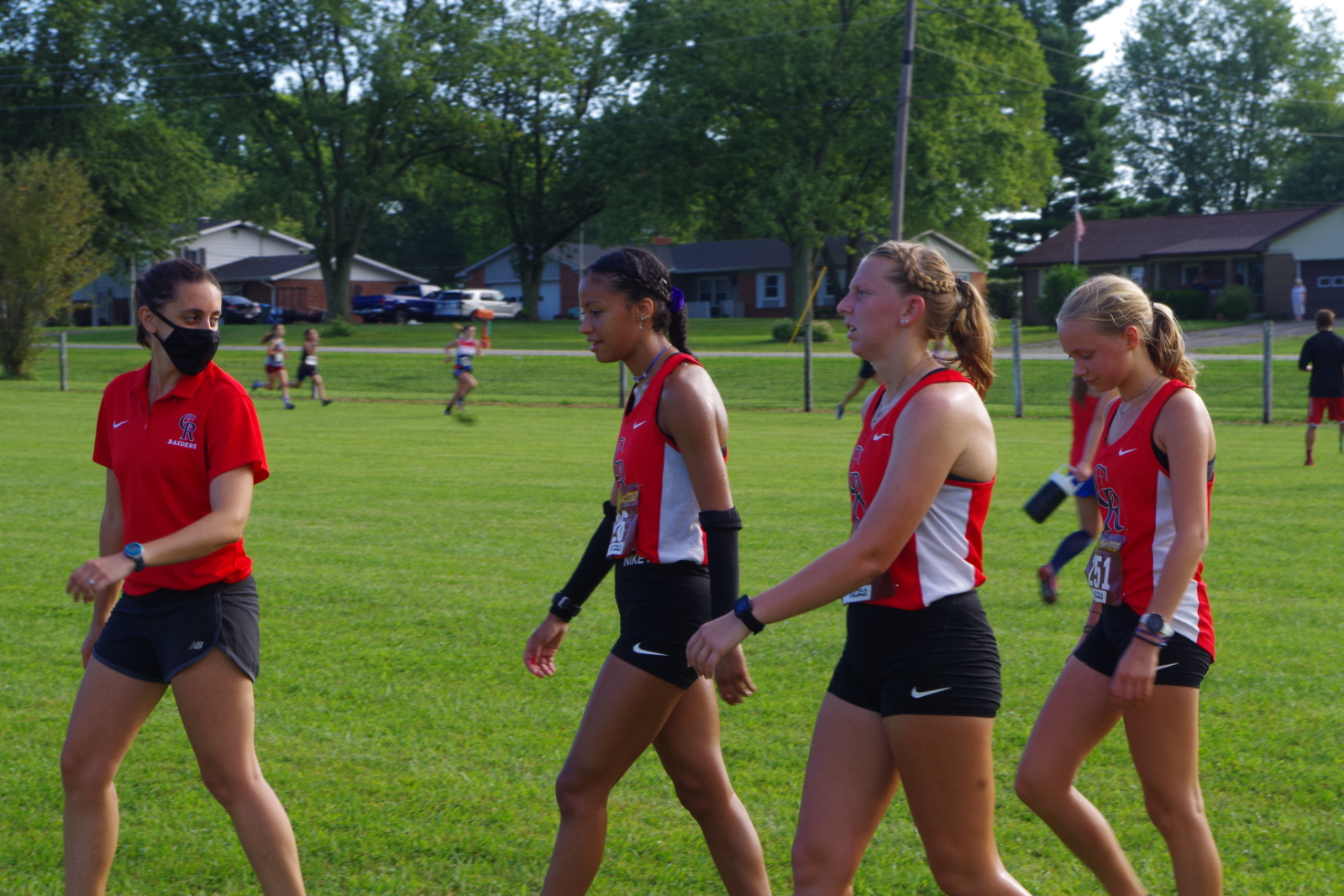 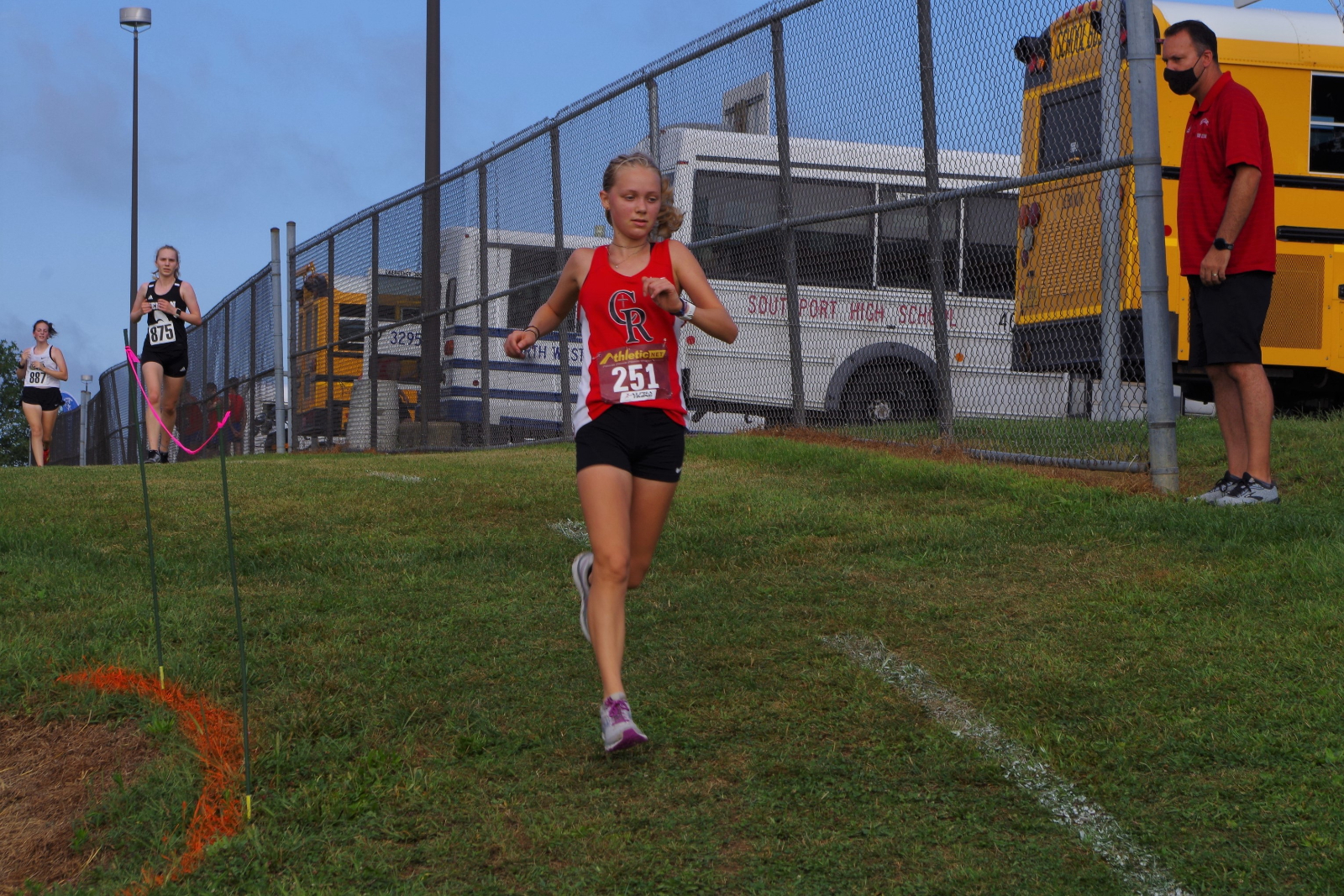 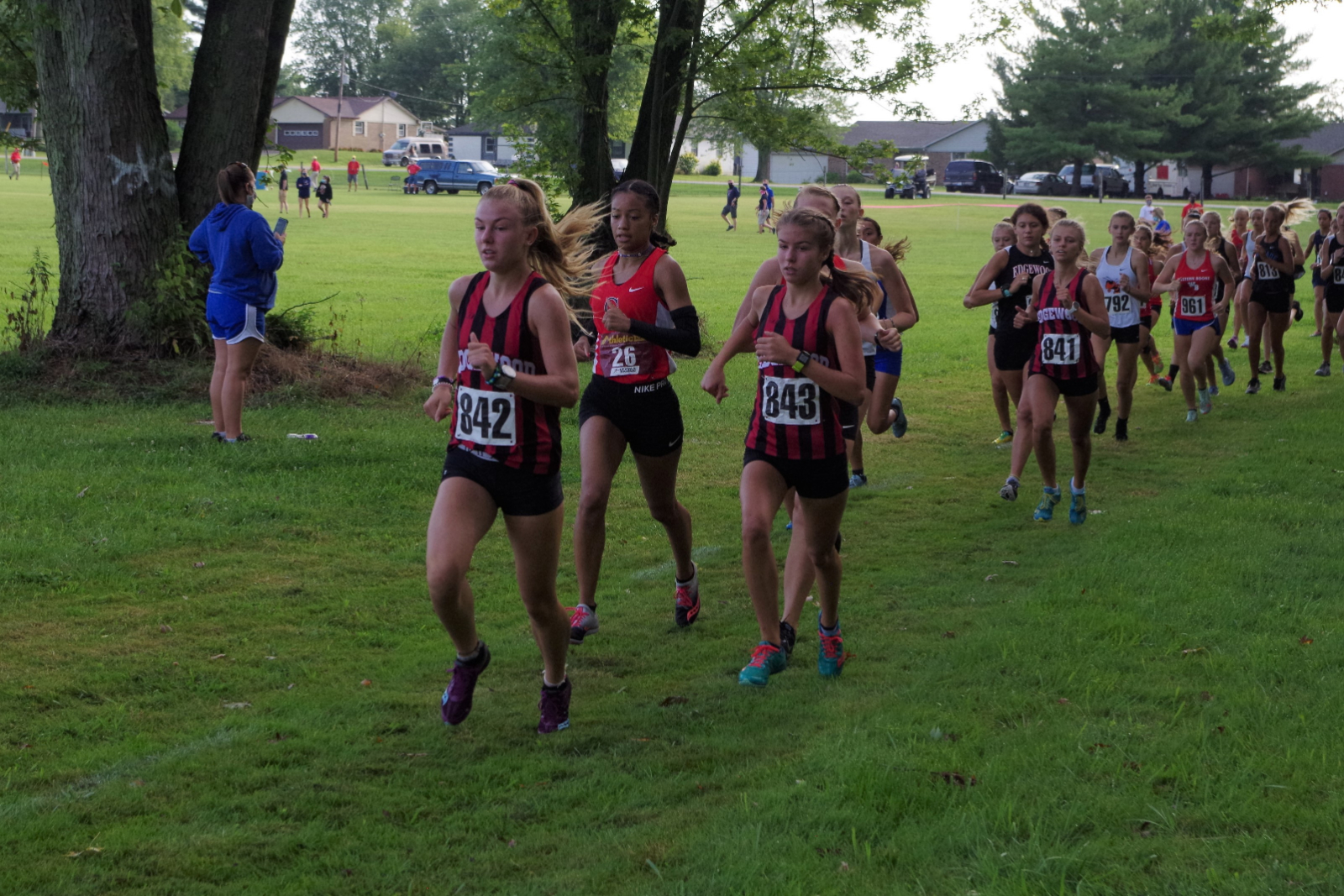