The Raiders ended their team season with a loss to Ben Davis last week 1-4. Senior #1 Mark Baker prevailed over their #1 and thus advanced to the individual state tournament and played at   Brownsburg. During the first round of Regionals, Baker won over Crispus Attucks at the Brownsburg Regional 6-1 6-0. He advances in the Individual Draw for 1 Singles.  Coach Baker and Coach Rubey are so proud of our little team. Coach Rubey states,  “All the boys improved throughout the season  and we learned a lot about each of them that will impact next season in a great way.”

The Cardinal Ritter community wishes to thank the boys and coaches for working hard all season and to Mark Baker for advancing in the State Finals! CRHS would also like to thank Coach Rubey for spending time teaching and coaching here at our school. She will be moving on to a new job and will not be our head coach next year. She is quoted in saying, “This is my last season as Head Coach of the Raiders tennis teams and I am so grateful for everyone – parents, players, Jim Martin, Dave Scott, and Mrs. Hoy – who made my 5 years as a Raider so wonderful. I won’t be far away as I have accepted a position as the Marketing Director at Indianapolis Healthplex. It  will ALWAYS be a great day to be a Raider!!” Good luck Coach! 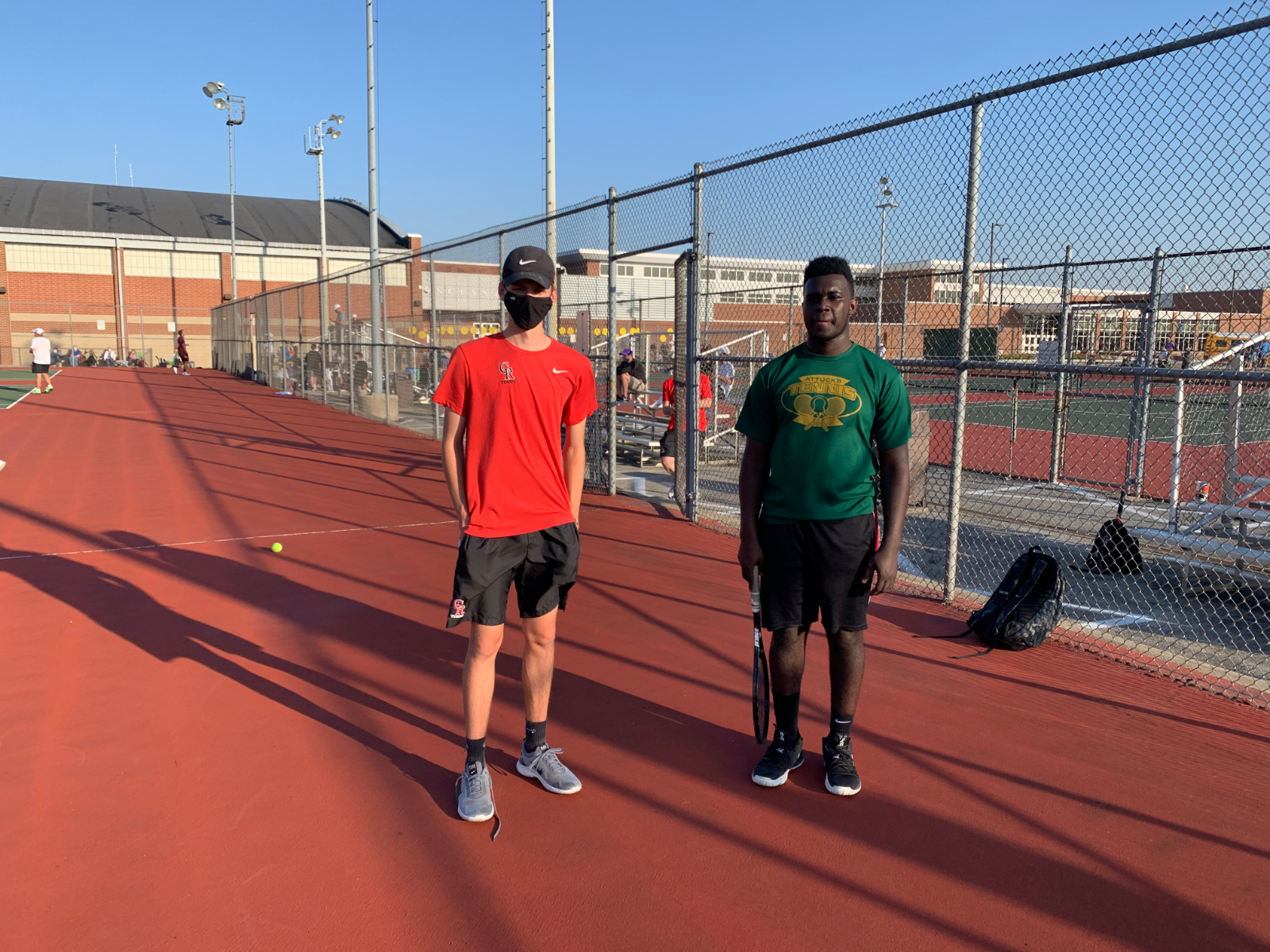 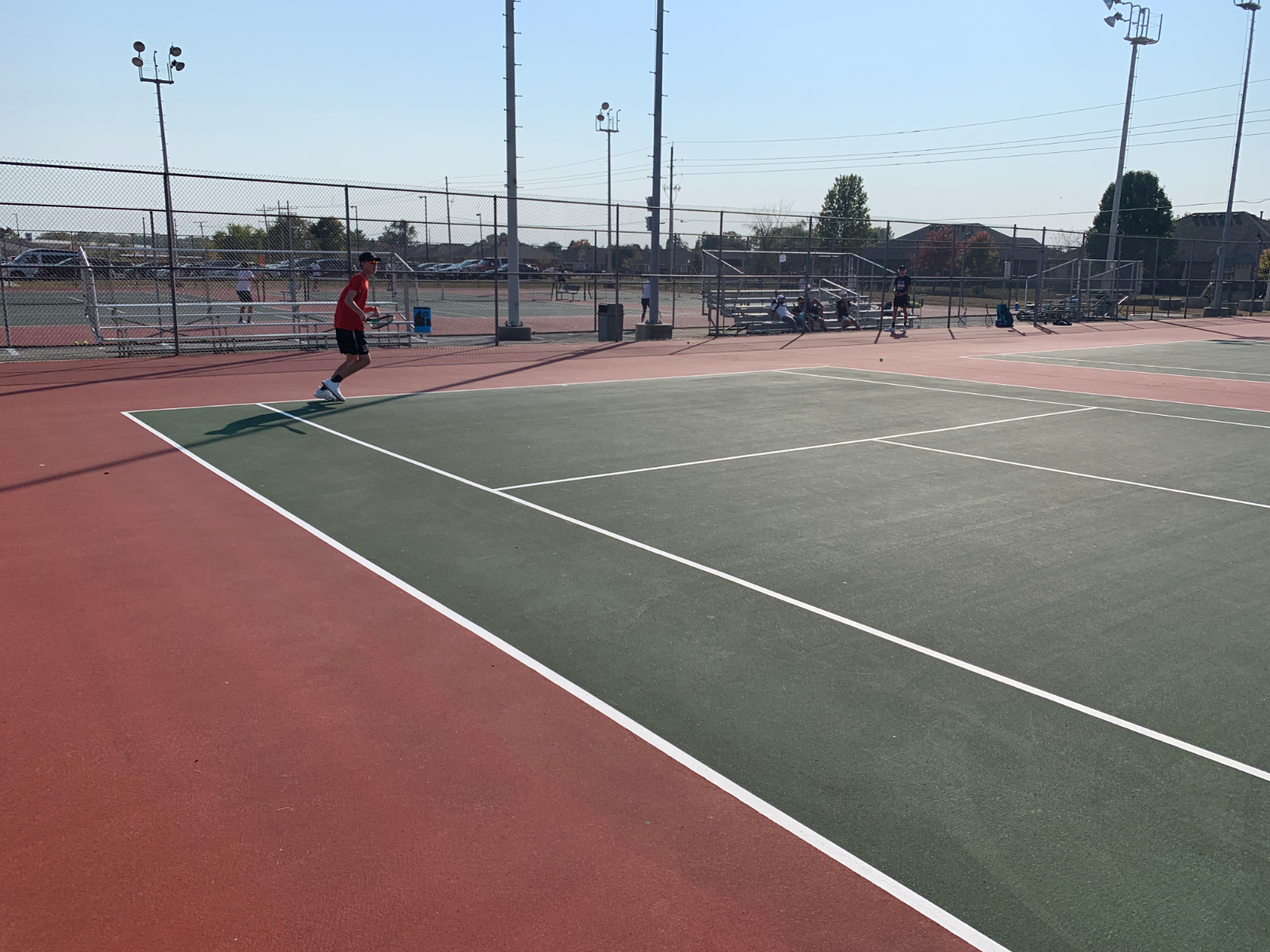 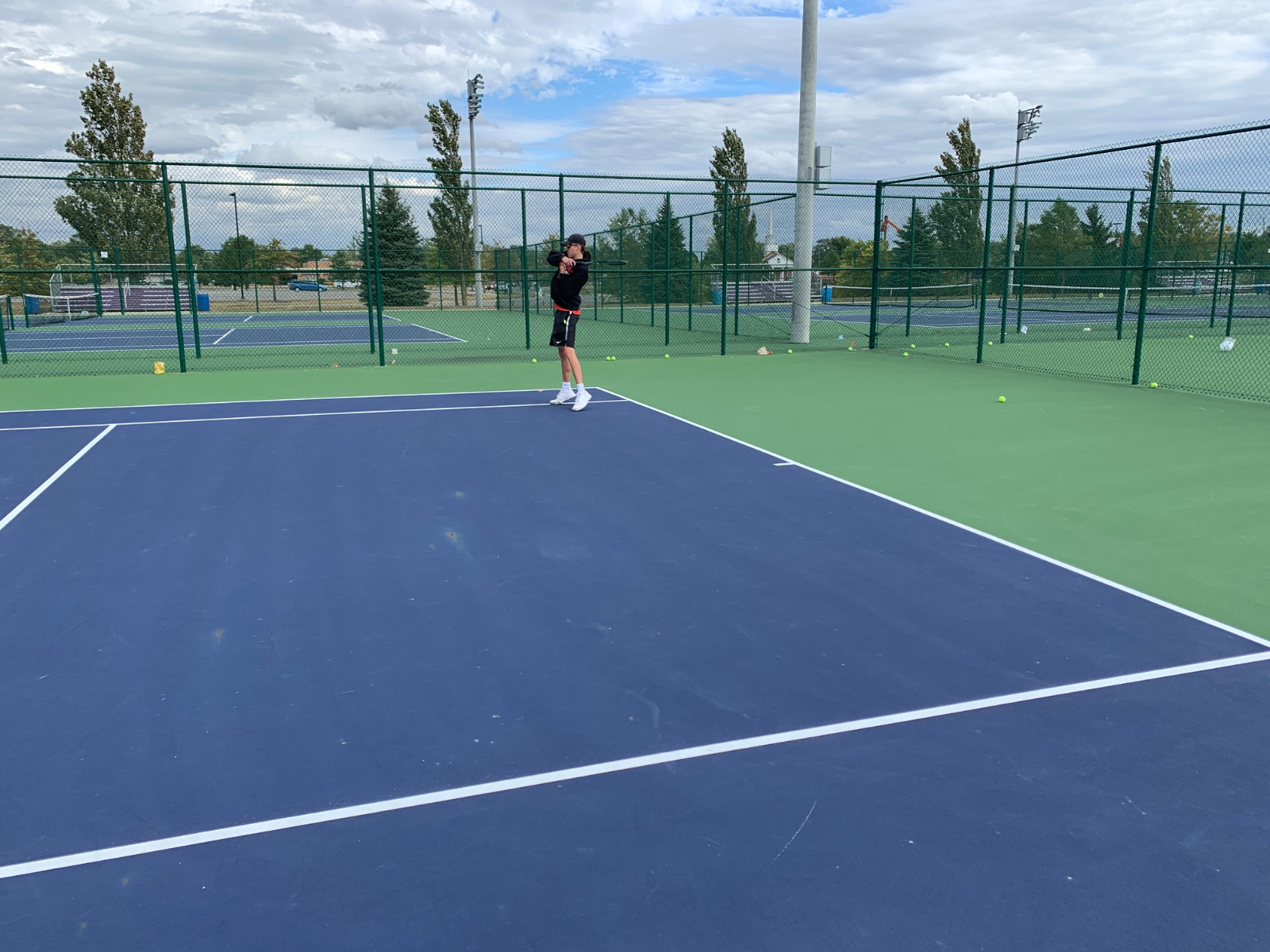 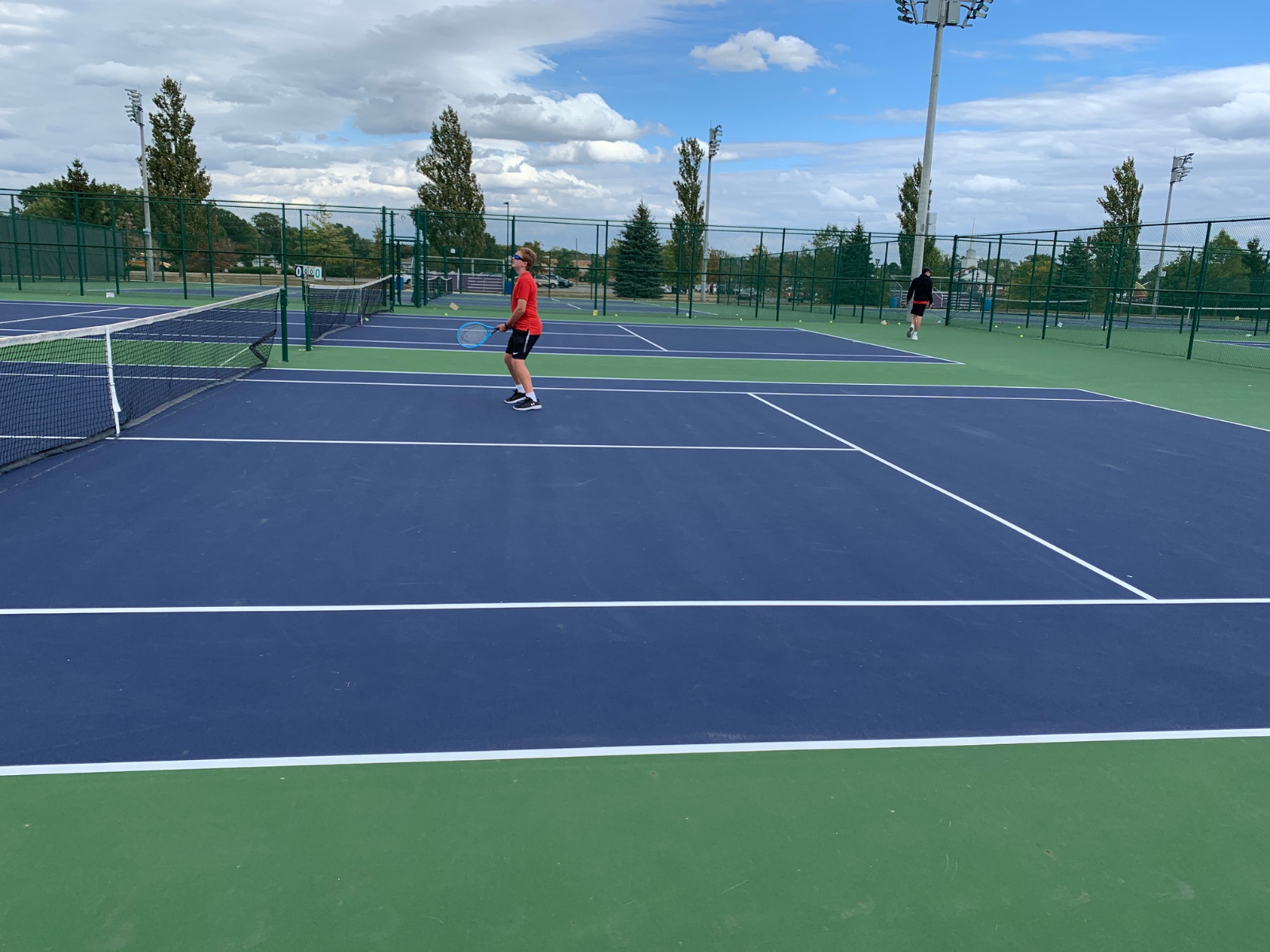 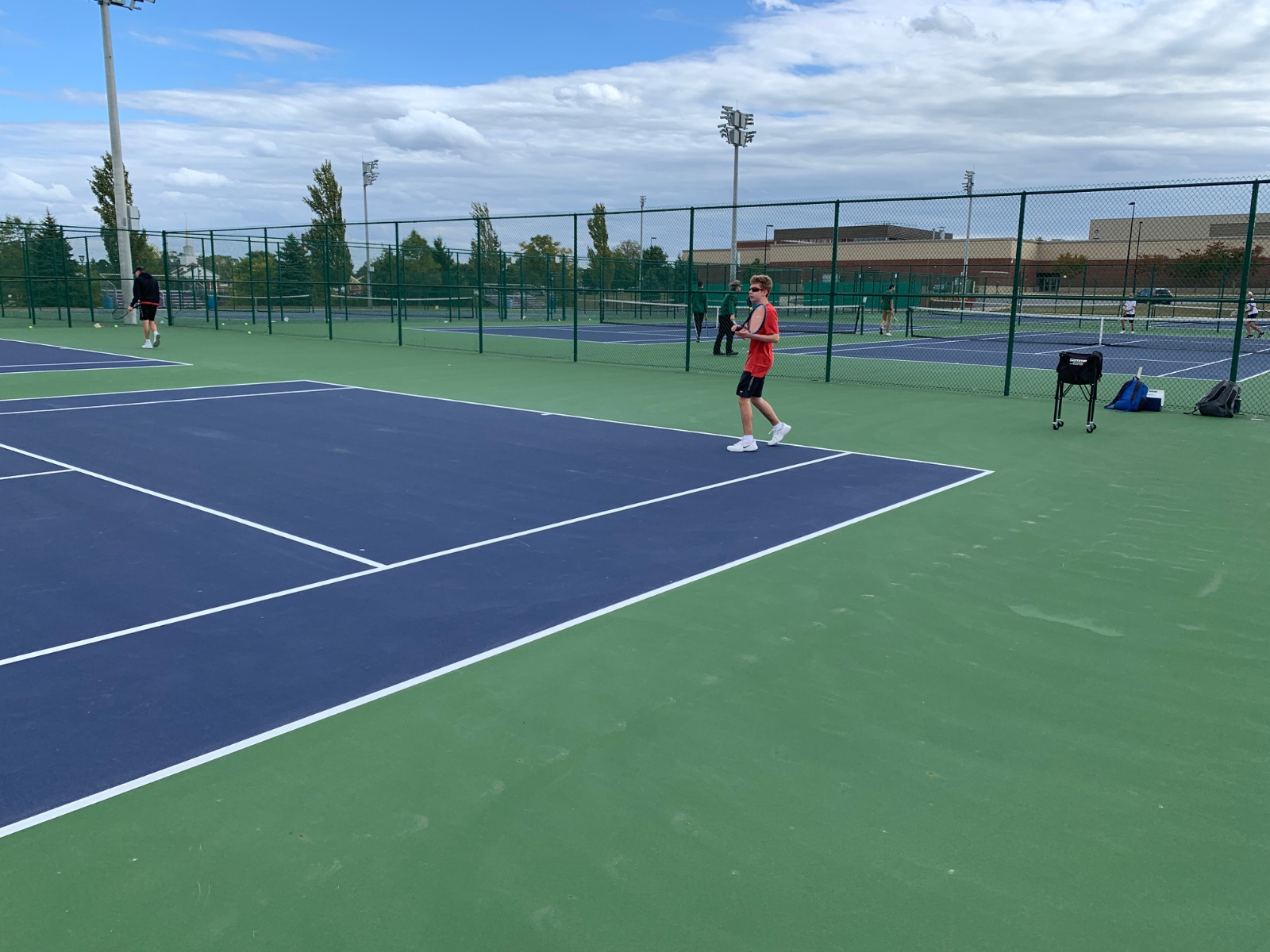 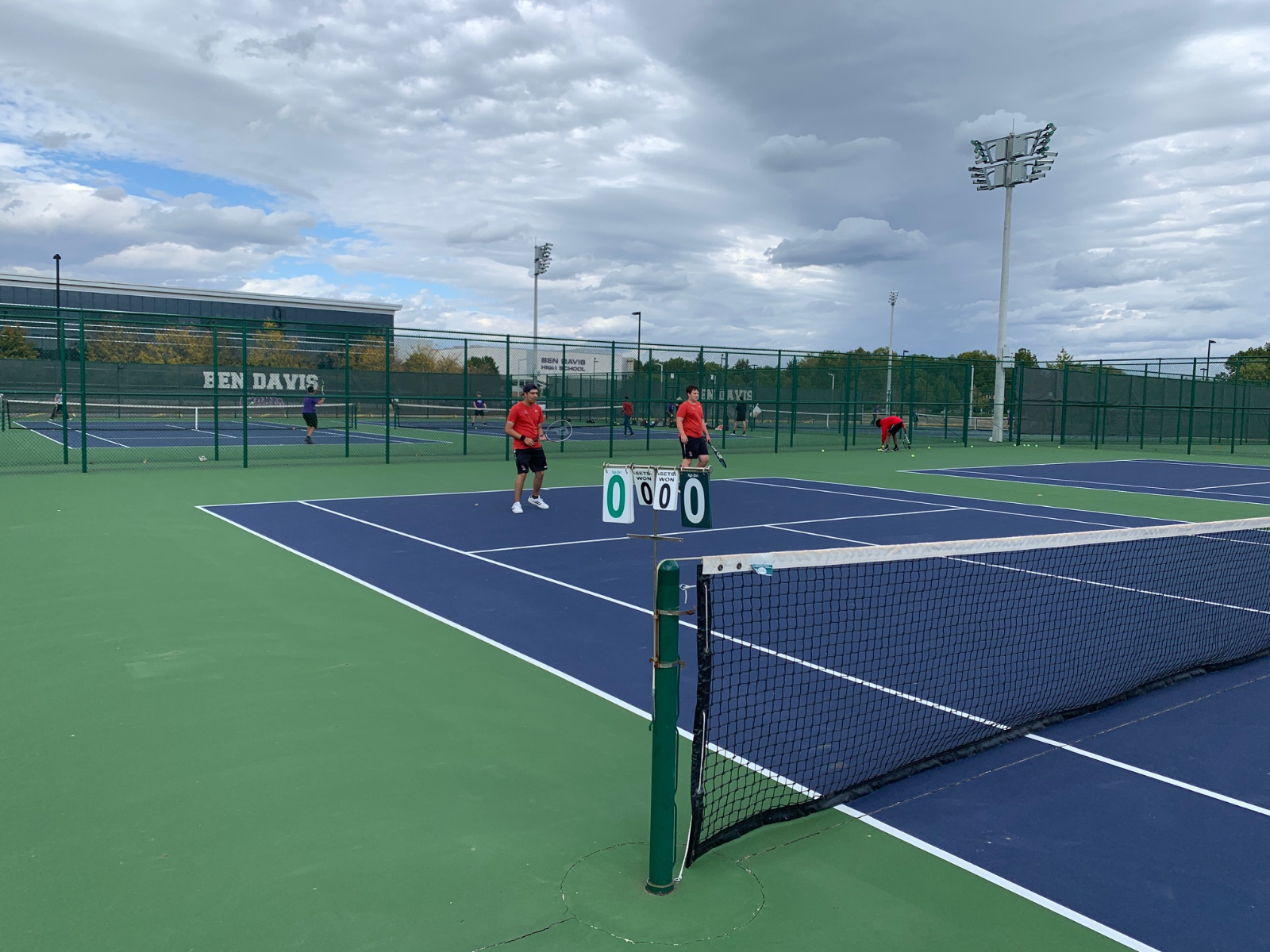