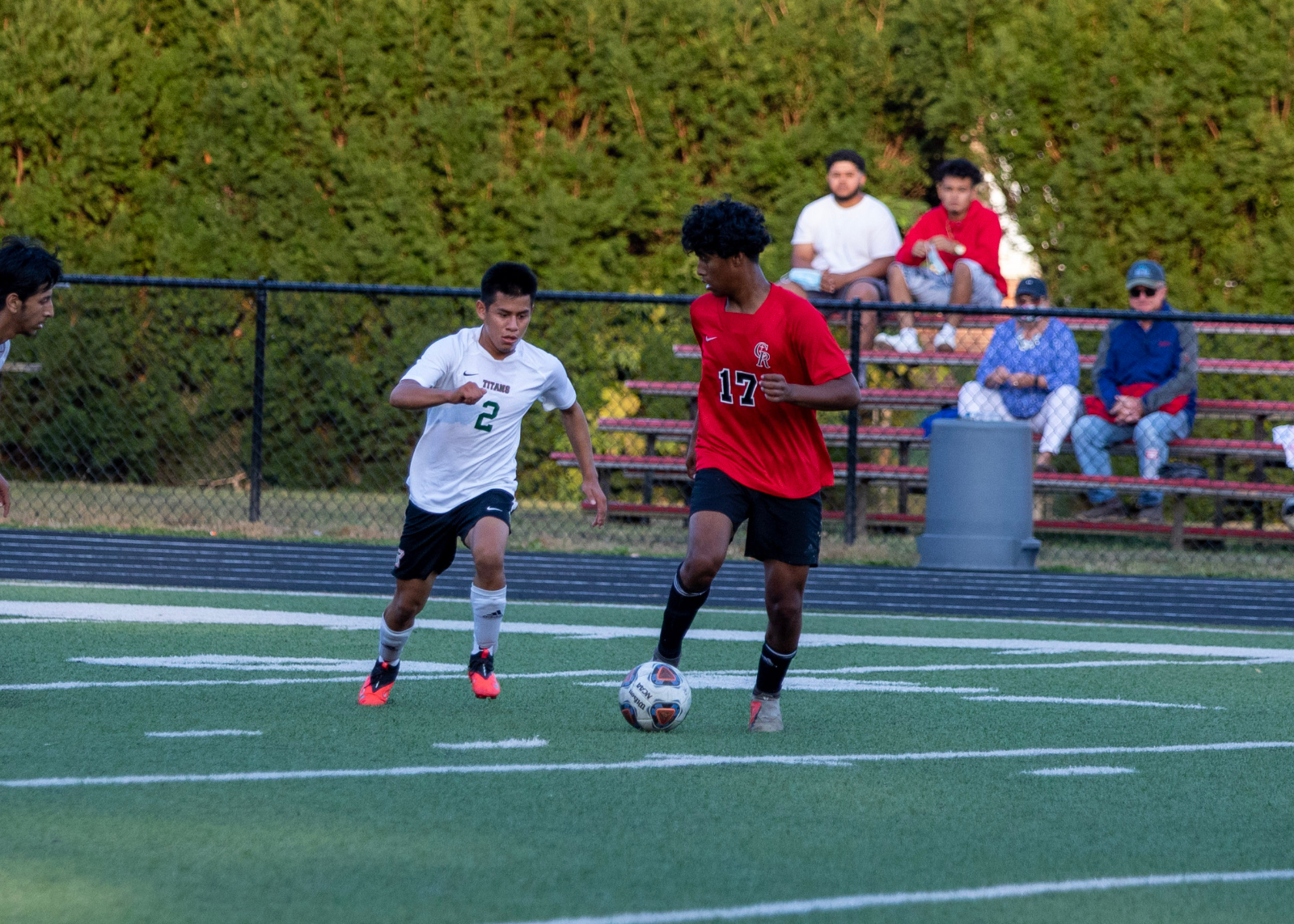 The Indiana Crossroads Conference just announced the 2020 All-Conference Team in the sport of boys soccer.  The Raiders have been dominant over the past couple of years which put a huge target on their back and they responded well this year making it all the way to the Sectional Final.  Their reputation has garnered the attention of not only the team, but many of the individuals on the team as well.  This year 4 members of the soccer squad made the All-ICC Team.

Chris Murray has been a varsity player for the Raiders since his freshman year.  Every year he has taken his game to the next level with his senior year being his best yet.  Murray was second on the team in points and goals, but it was his field vision that separates him from his peers evident by his team high 14 assists.  He is one of the best ball handlers on the team and finds his way in and around his opponents with ease which gives his teammates more opportunities to strike.

Jose Chavez led the team in goals and points this year with 15 and 38 respectively.  He averaged a goal a game while averaging 2.5 points per game.  Chavez has been a play maker for the Raiders for years.  The lore of his greatness began his sophomore year.  If you haven’t heard the story before, its a doozy.  The Raiders were deadlocked in a tie game in the IHSAA Semi-State.  The wind was howling in the Raiders face so much that a ball would go up in the air towards their opponent and would still travel 20 feet backwards.  With 30 seconds left in the game, Chavez broke free on a break and took the ball in for a goal to punch the Raiders ticket to the State Finals.

“Big” Victor Cervantes did everything for Cardinal Ritter this year; meaning he played in all spots on the field.  He was play defense, sweeper, up front, wherever the team needed him he would go there.  He is every coaches’ dream as he can play so many positions and play them well.  If a team had a good offense, he would play back, if they were vulnerable on quick strikes he would play up top.  Cervantes is another player that has been playing at the varsity level since his freshman year and will be looking to play at the next level next year.

Jose Castro is a match up nightmare for opposing coaches.  He is lightning quick and is more often than not, the fastest guy on the field.  His speed has been able to put stress on the defense which allows the rest of the team to operate at its peak.  Jose is another player that has seen varsity time since his freshman year and has seen growth every year.  He has been an instrumental piece of the Raiders success over the course of the last 4 years. 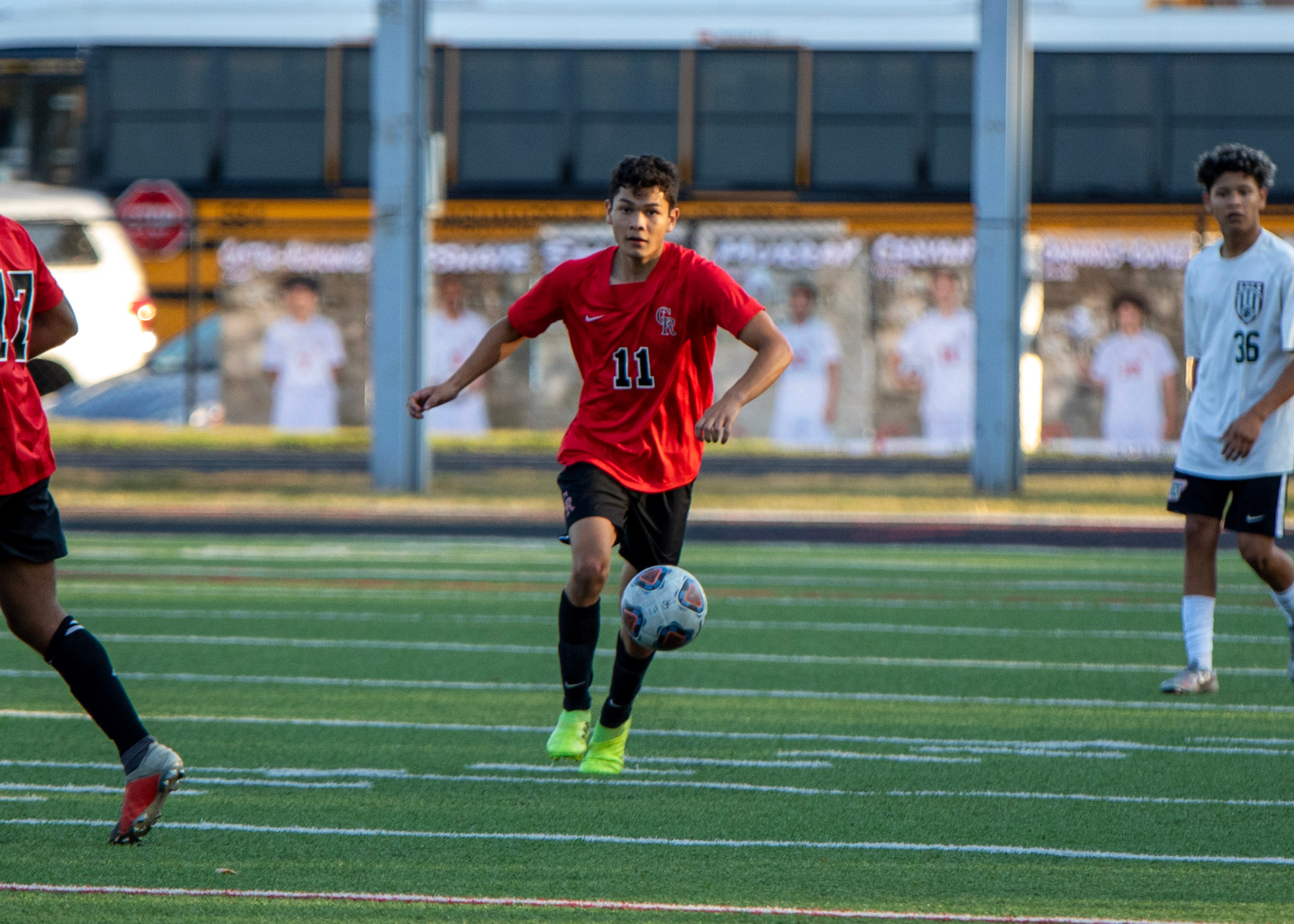 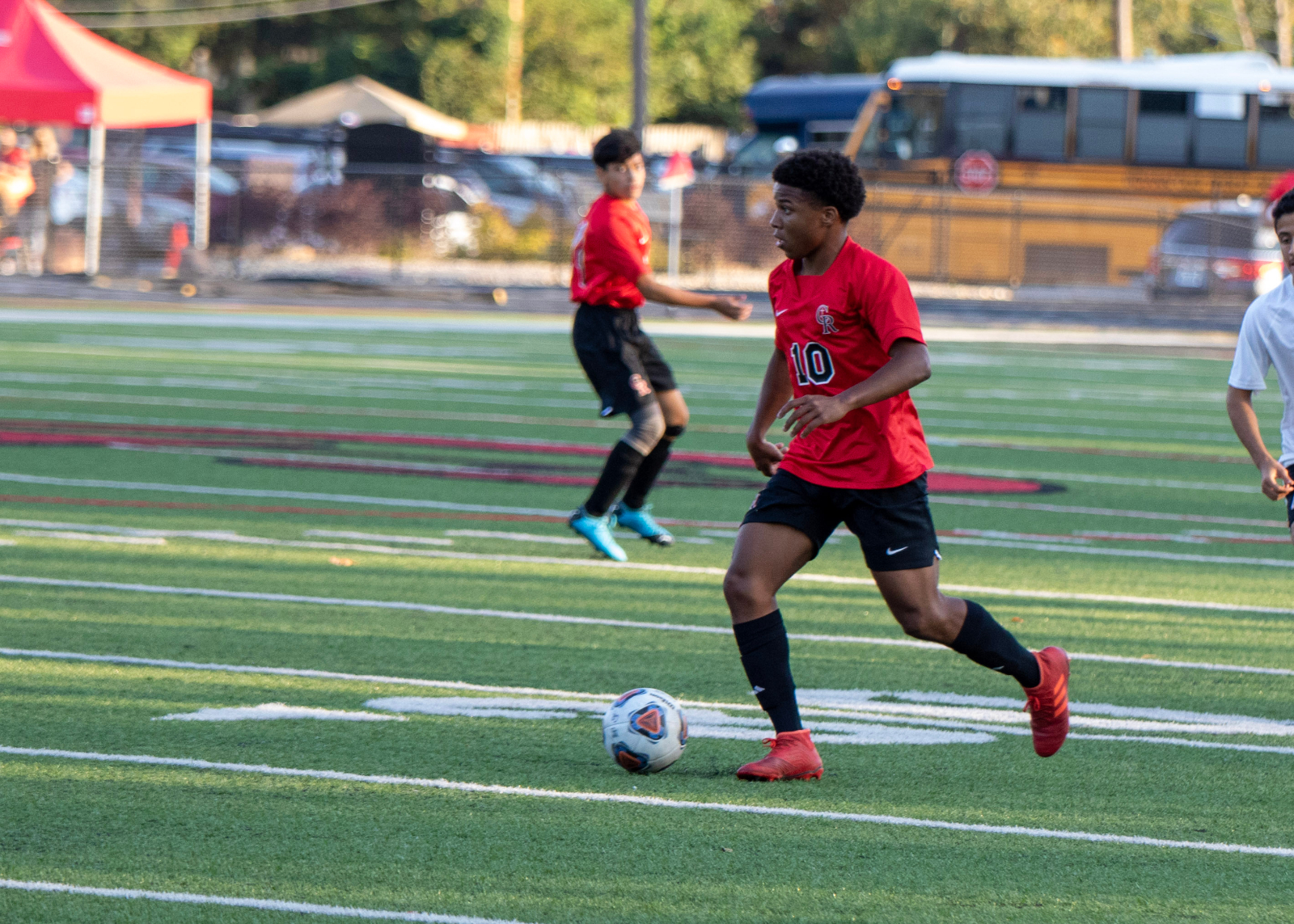 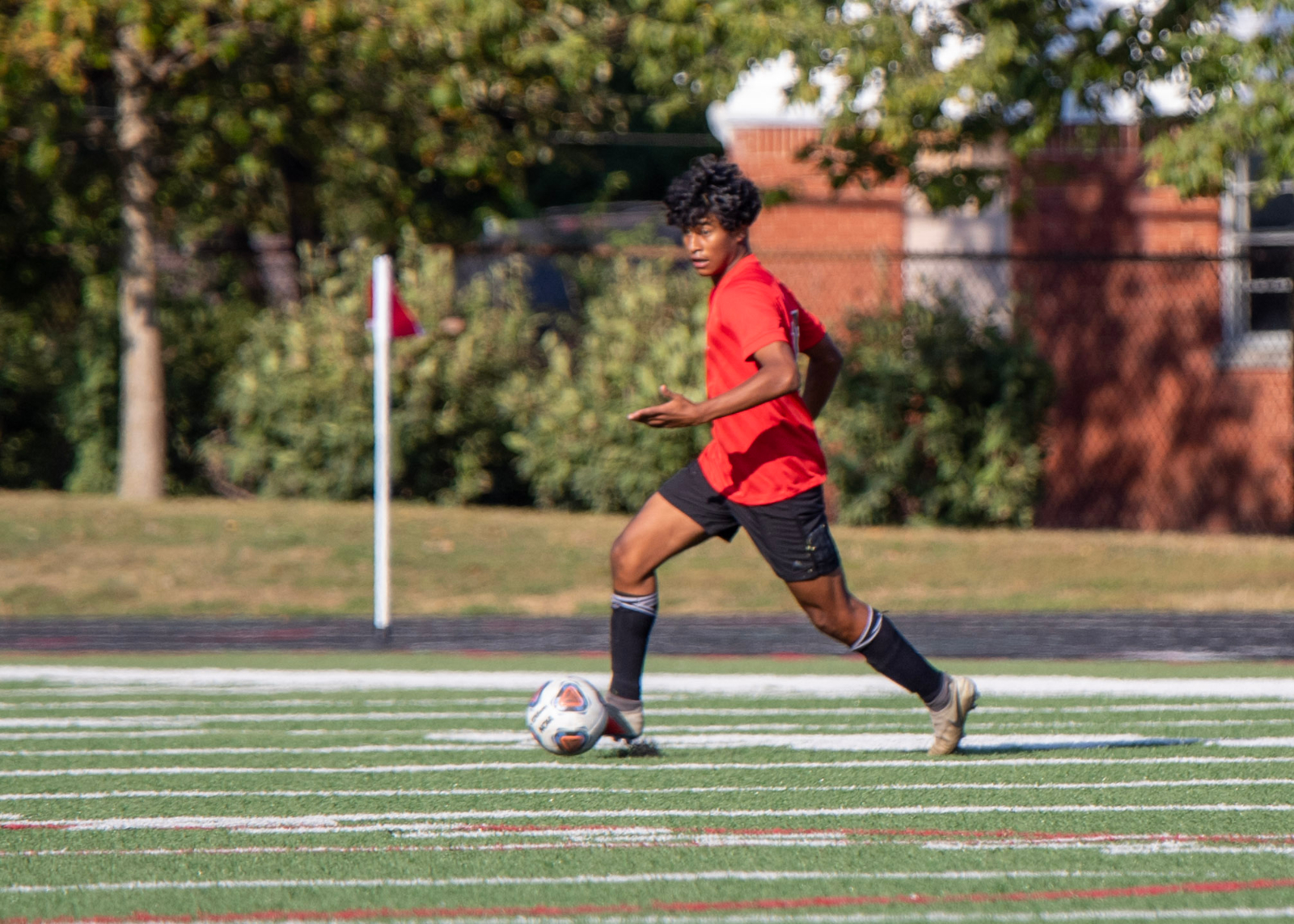 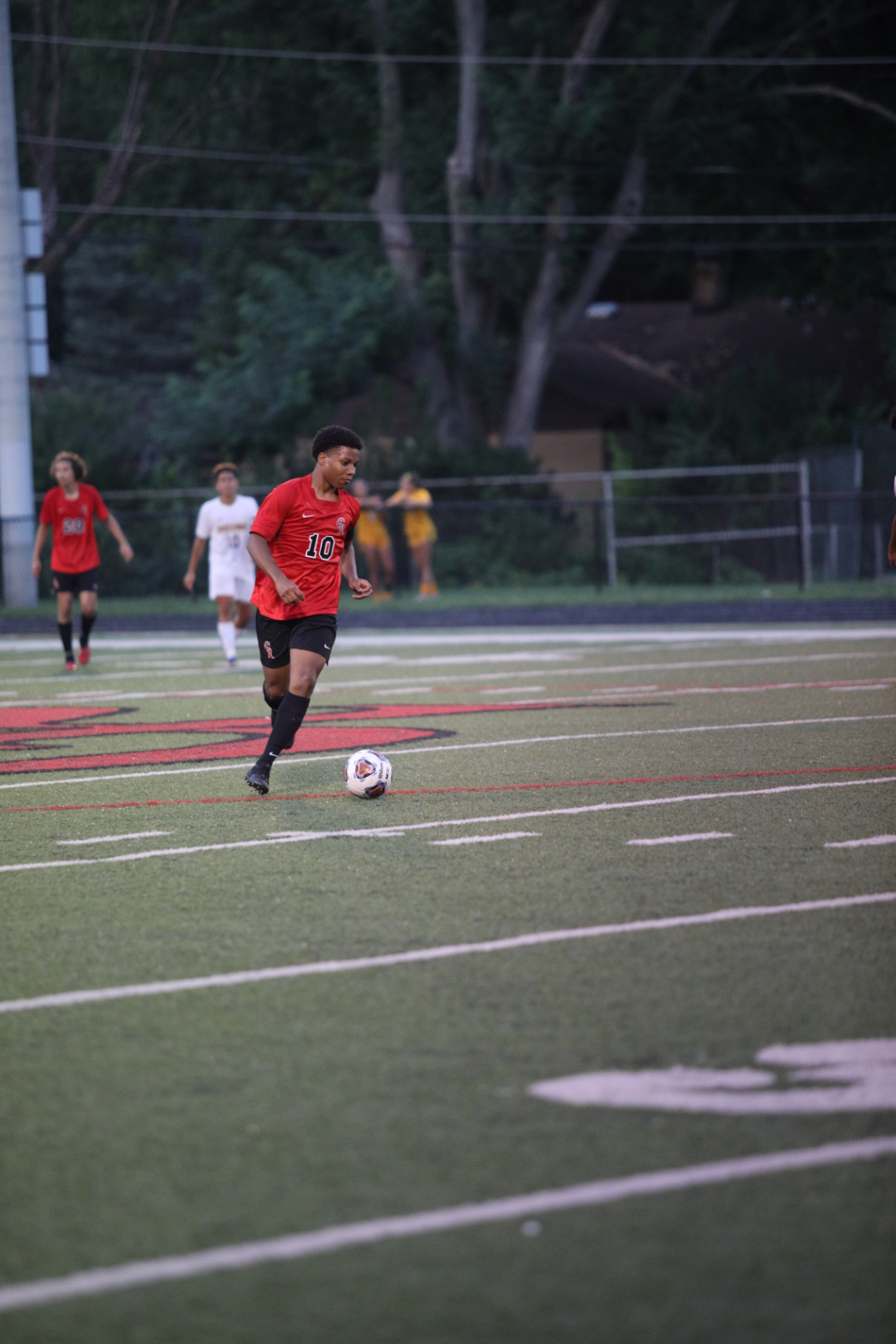 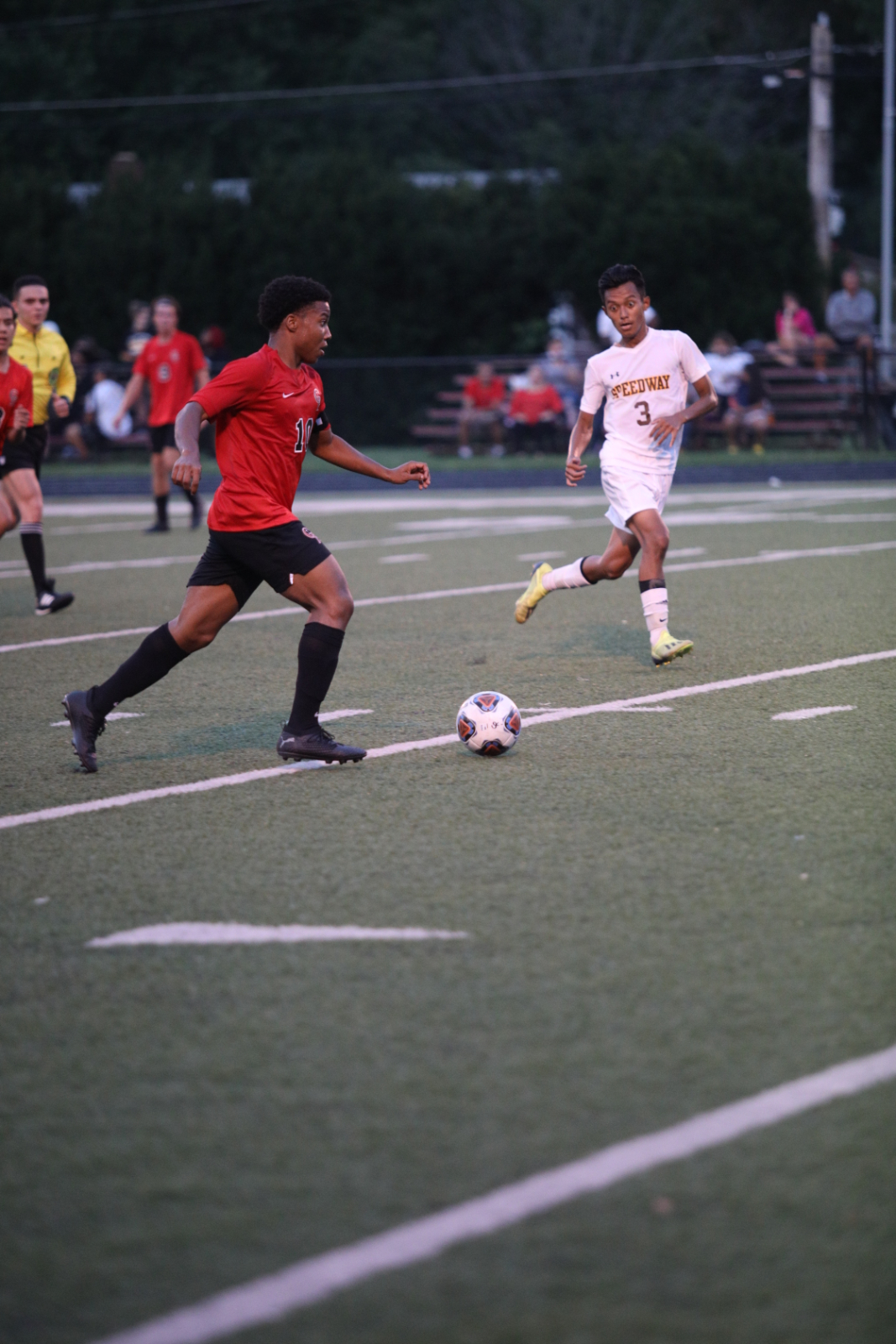 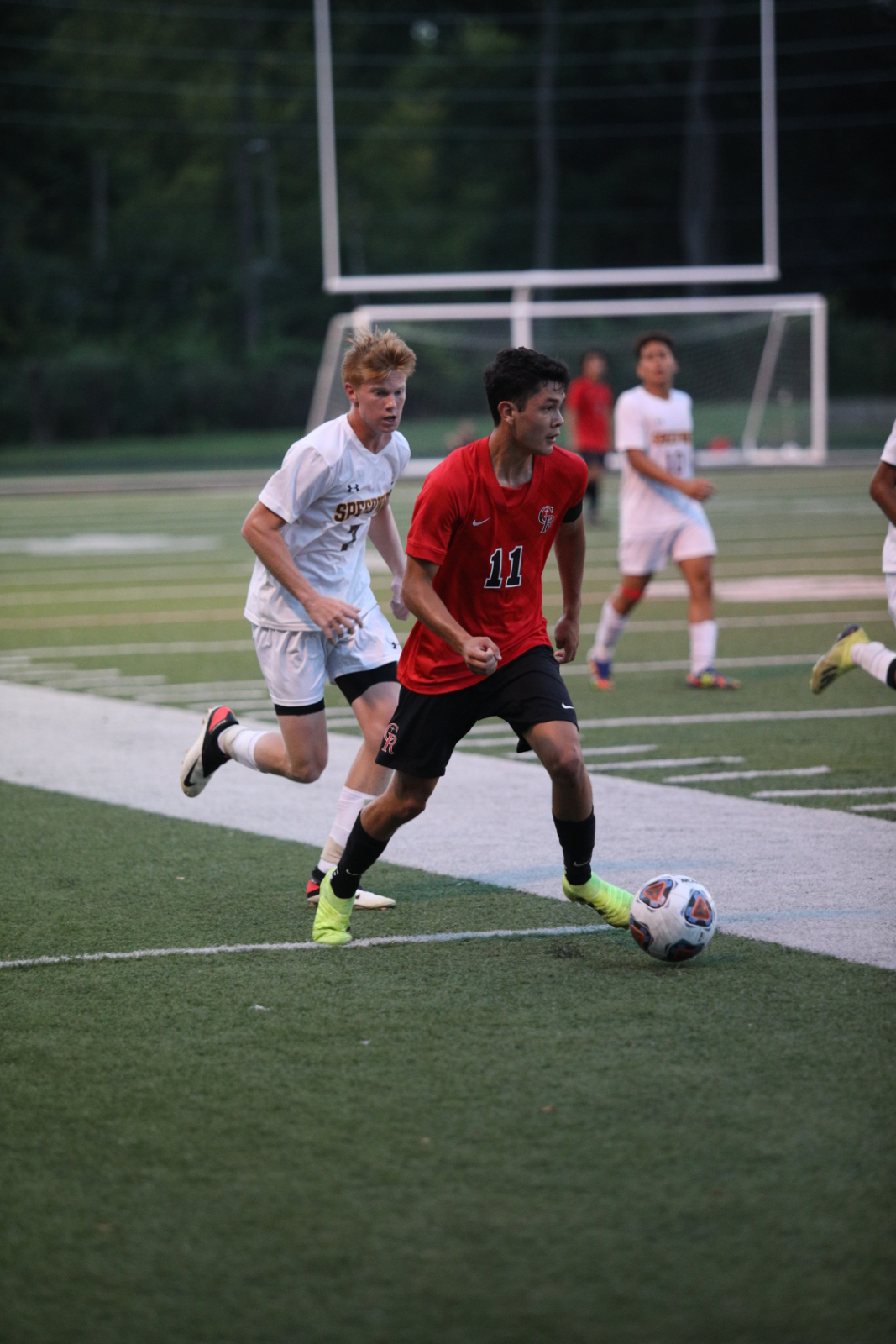 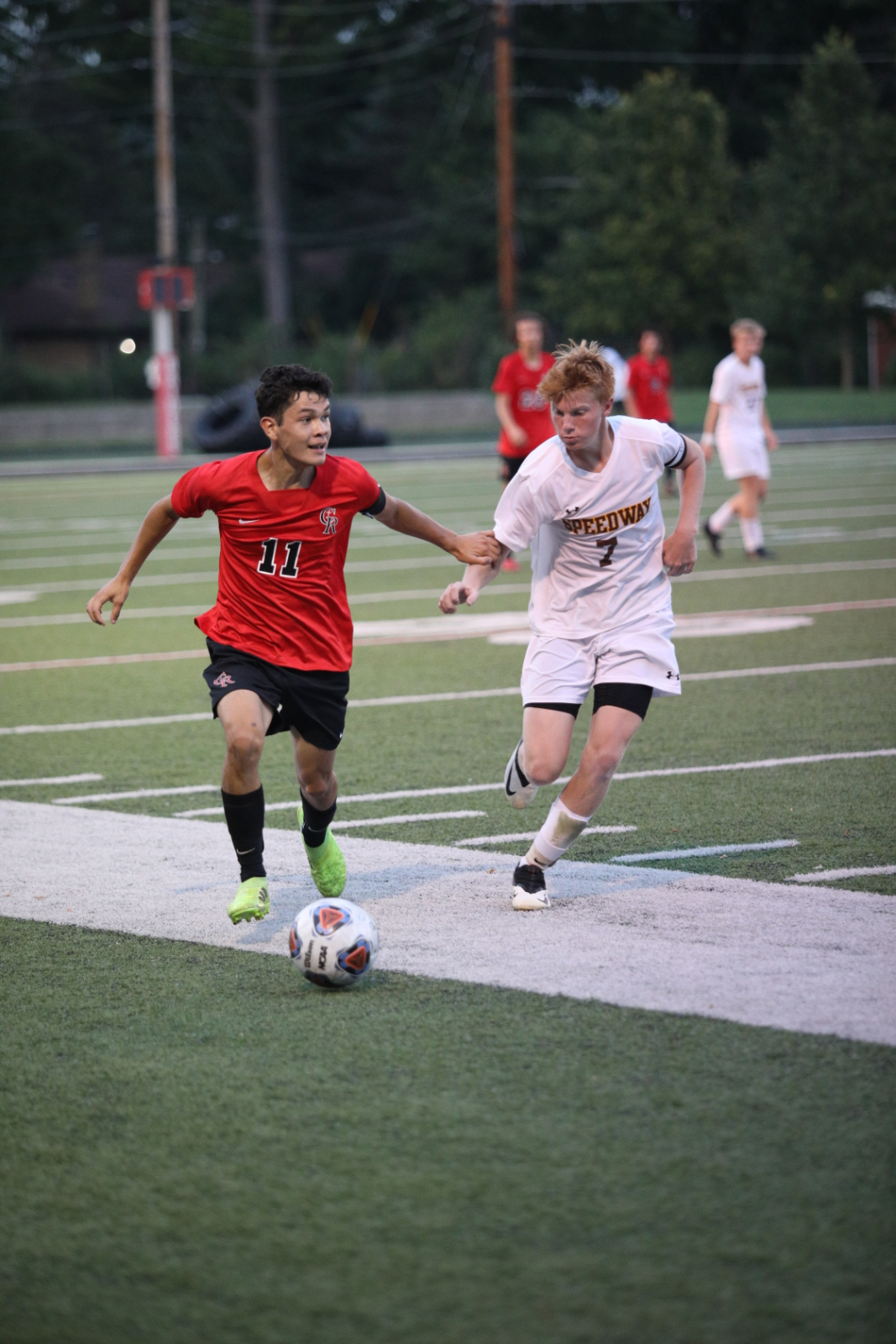 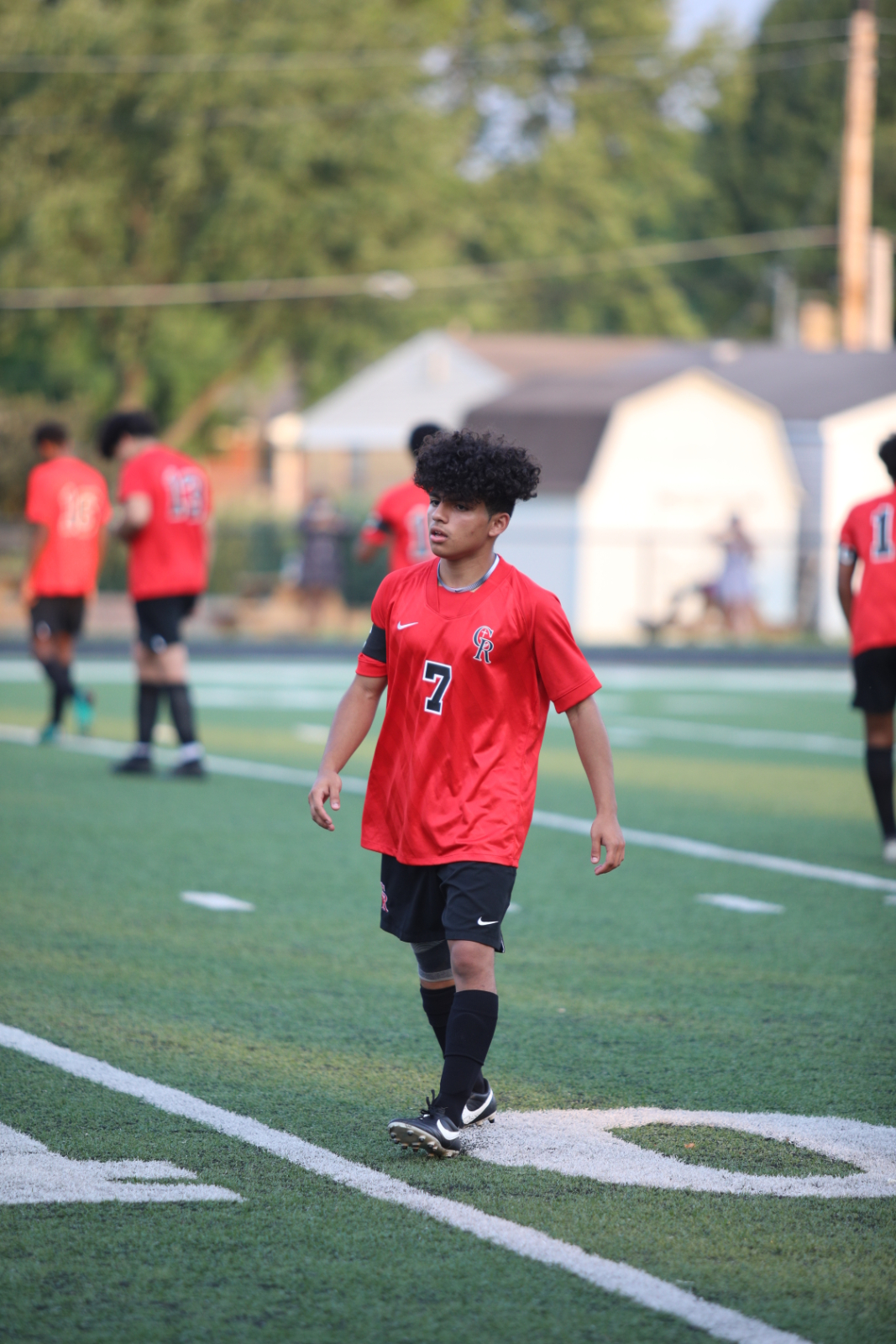 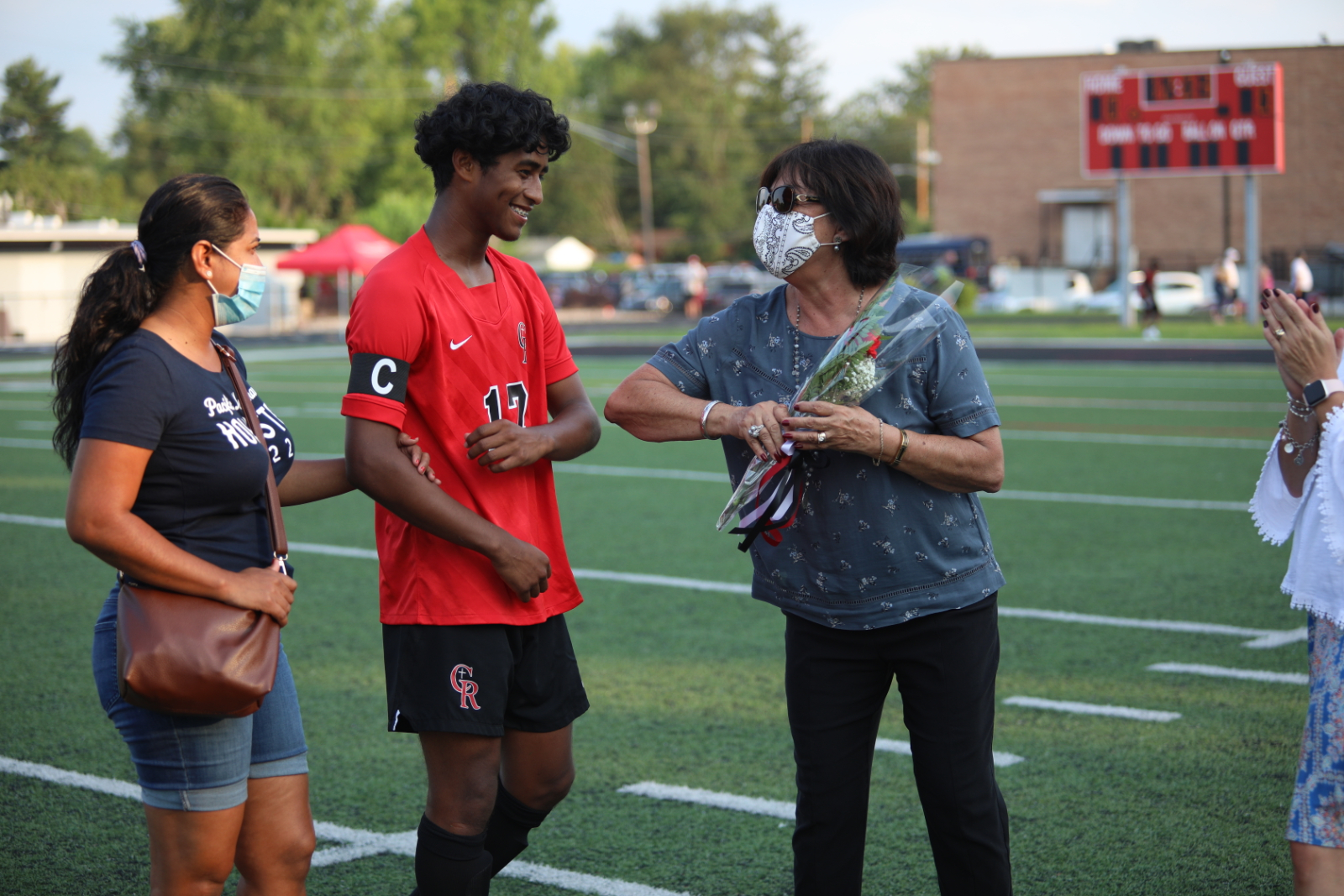 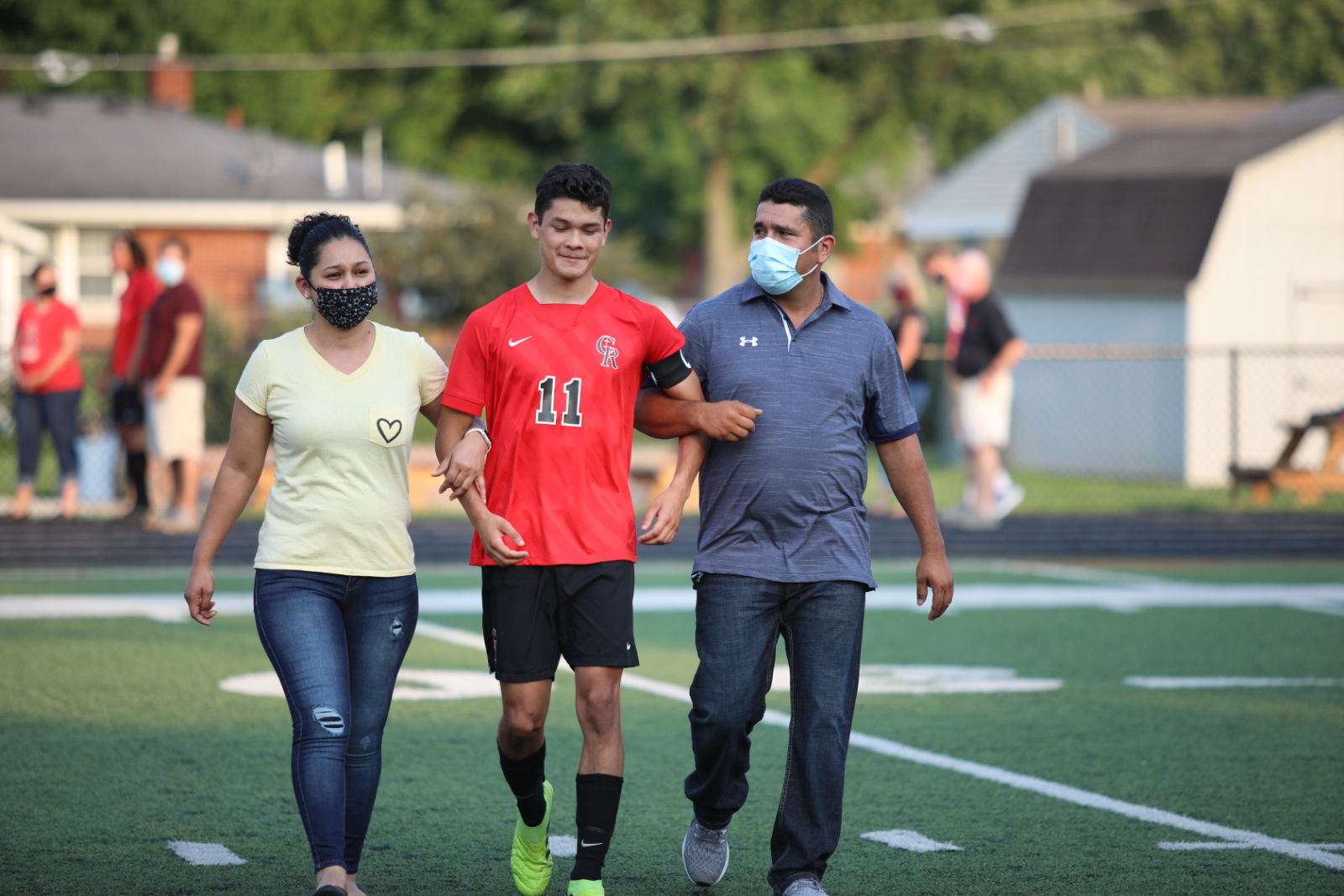 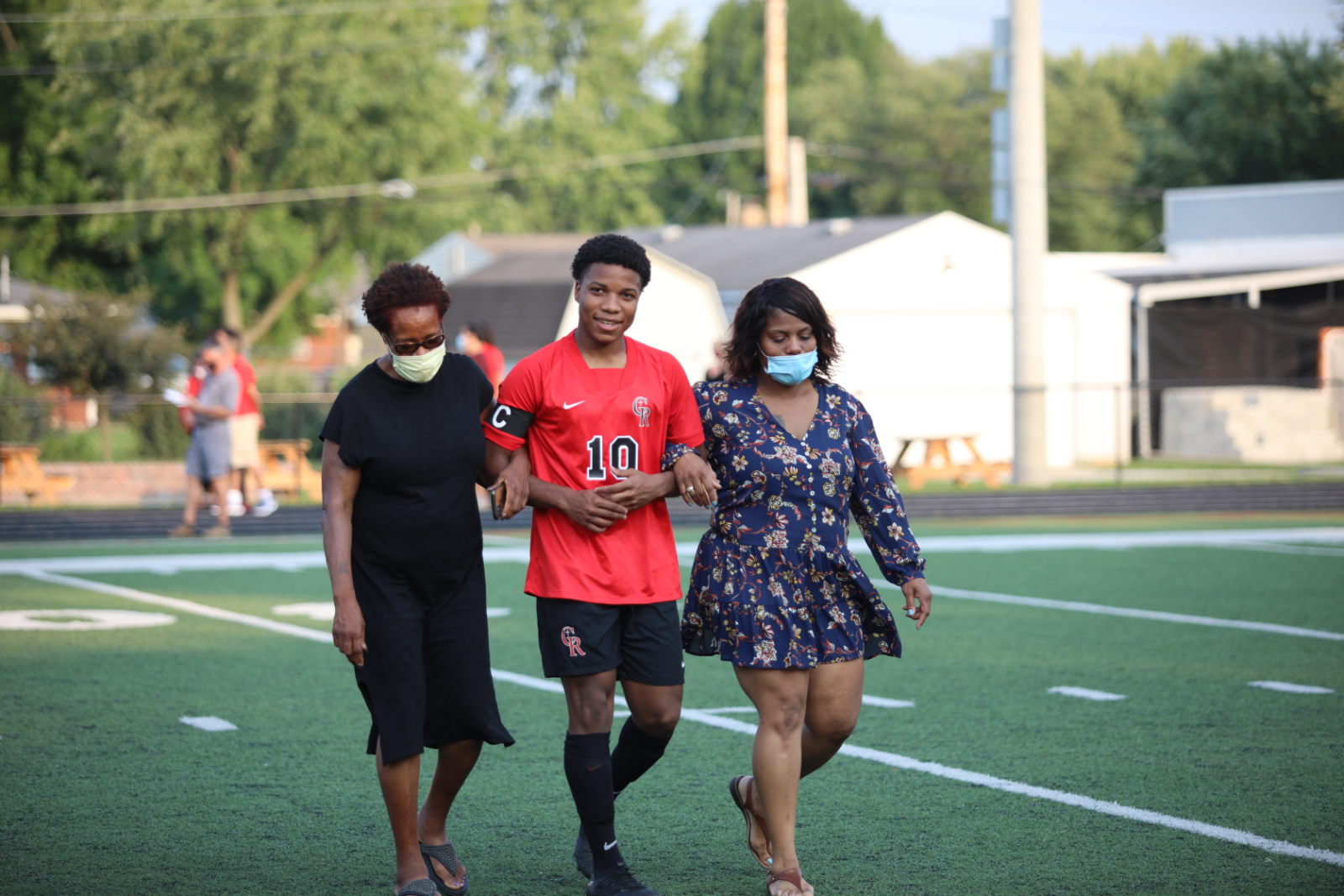 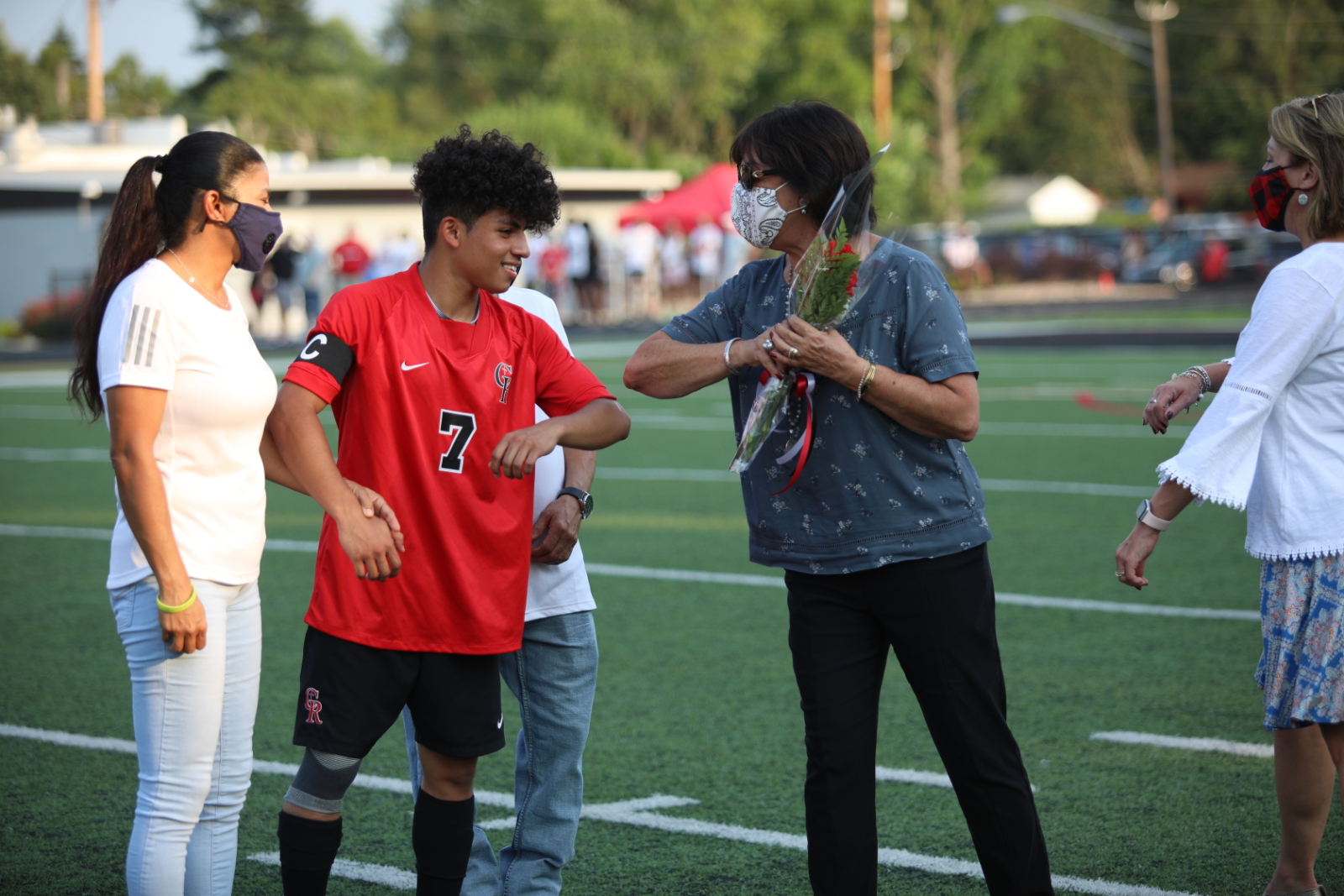