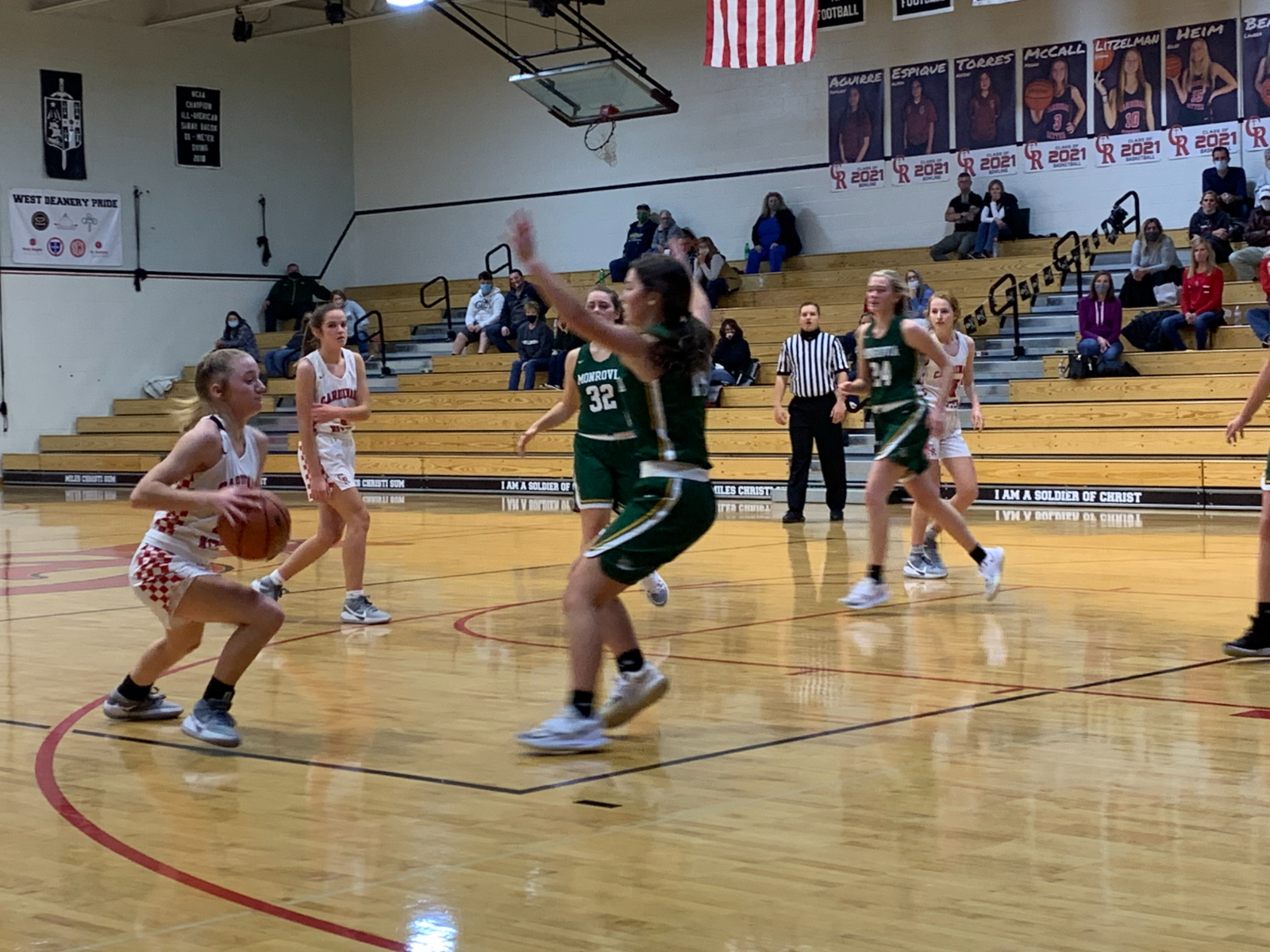 The Cardinal Ritter Girls Basketball Teams were back in action Tuesday night as they welcomed Monrovia High School in another Indiana Crossroads Conference game.  The Lady Raiders came out aggressive and completely out shot and out hustled the Lady Bulldogs early.  Emma “Lights Out” Litzelman and Kelsey “Wild Card” Waggoner led the way shooting the ball well, driving hard to the basket and crashing the glass.  It looked as if Cardinal Ritter would have an easy time kenneling the Lady Bulldogs.  But as the old saying, “It’s not about the dog in the fight, it’s the fight in the dog,” rung true with the Lady Raider opponents as they kept clawing back even with CRHS dominating every aspect of the game.

In the end, the Lady Raiders were able to hold off the dogs with a 48-38 victory.  Waggoner led the way in scoring with 17 on an amazing 7-9 from the field, followed by Litzelman with 14.  Both of them hit 2 threes early to push their team forward.

The JV team also played but fell to the Lady Bulldogs.  The girls fought hard against overwhelming odds and never gave up.  Freshmen Maddie Roberts, Dayna Cram and Evelyn Buck showed a lot of promise with the aid of sophomores Meiko Sykes and Daveigh Small.

The teams are back in action Thursday, December 3rd as they host Covenant Christian in a JV/Varsity Doubleheader starting at 6:00.  Tickets are only available to parents but the games will be streamed live on NFHSNetwork. 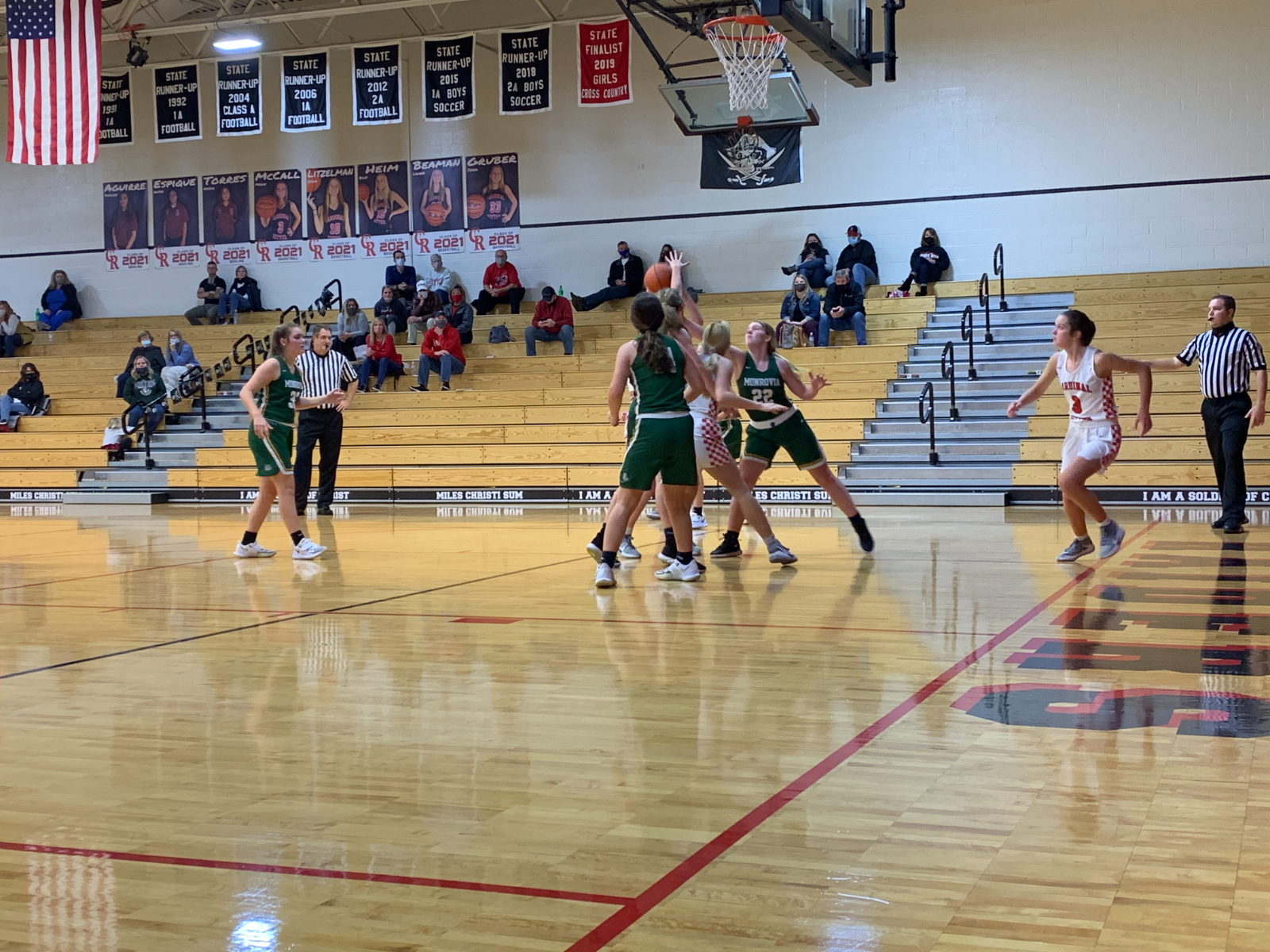 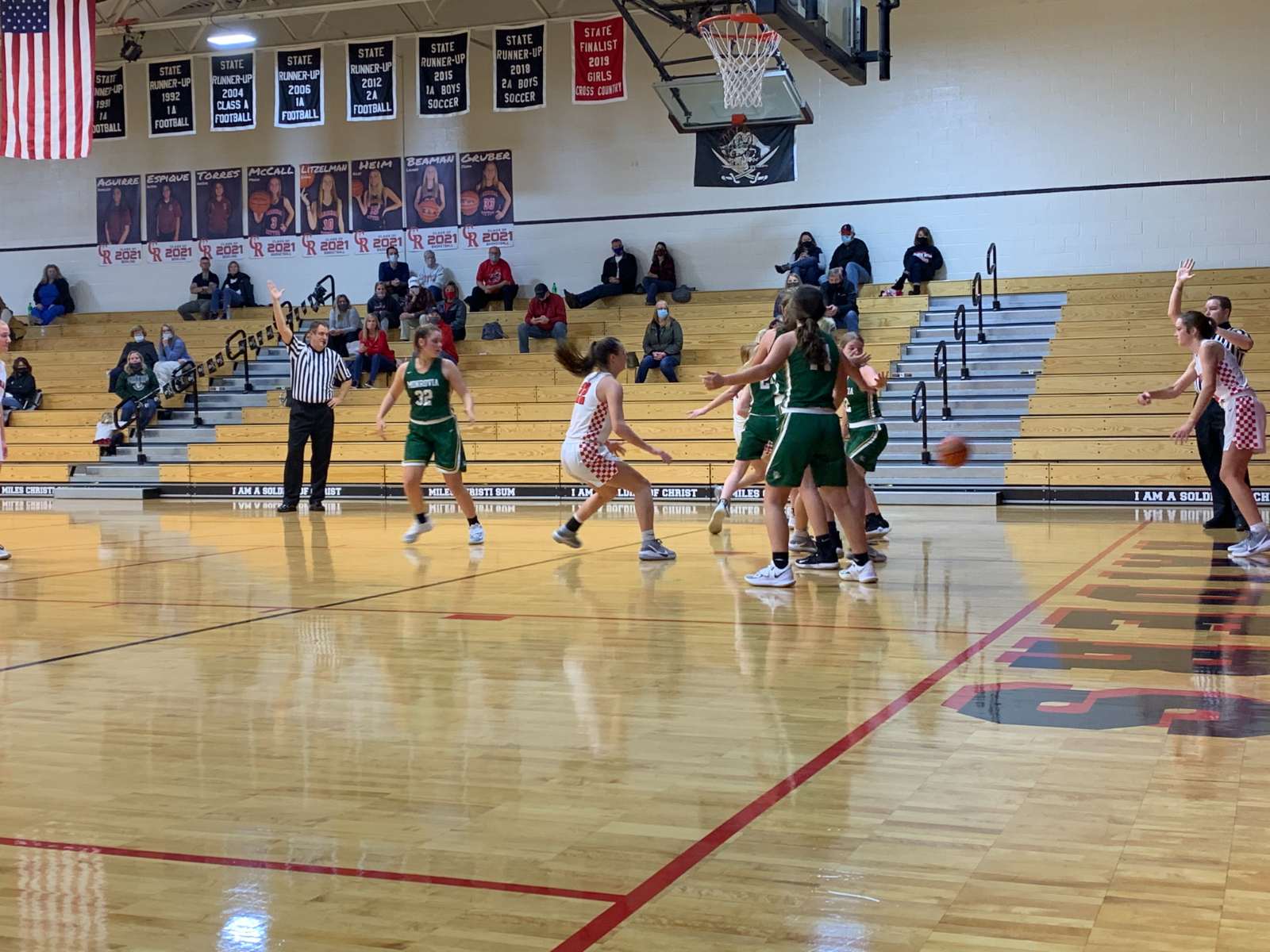 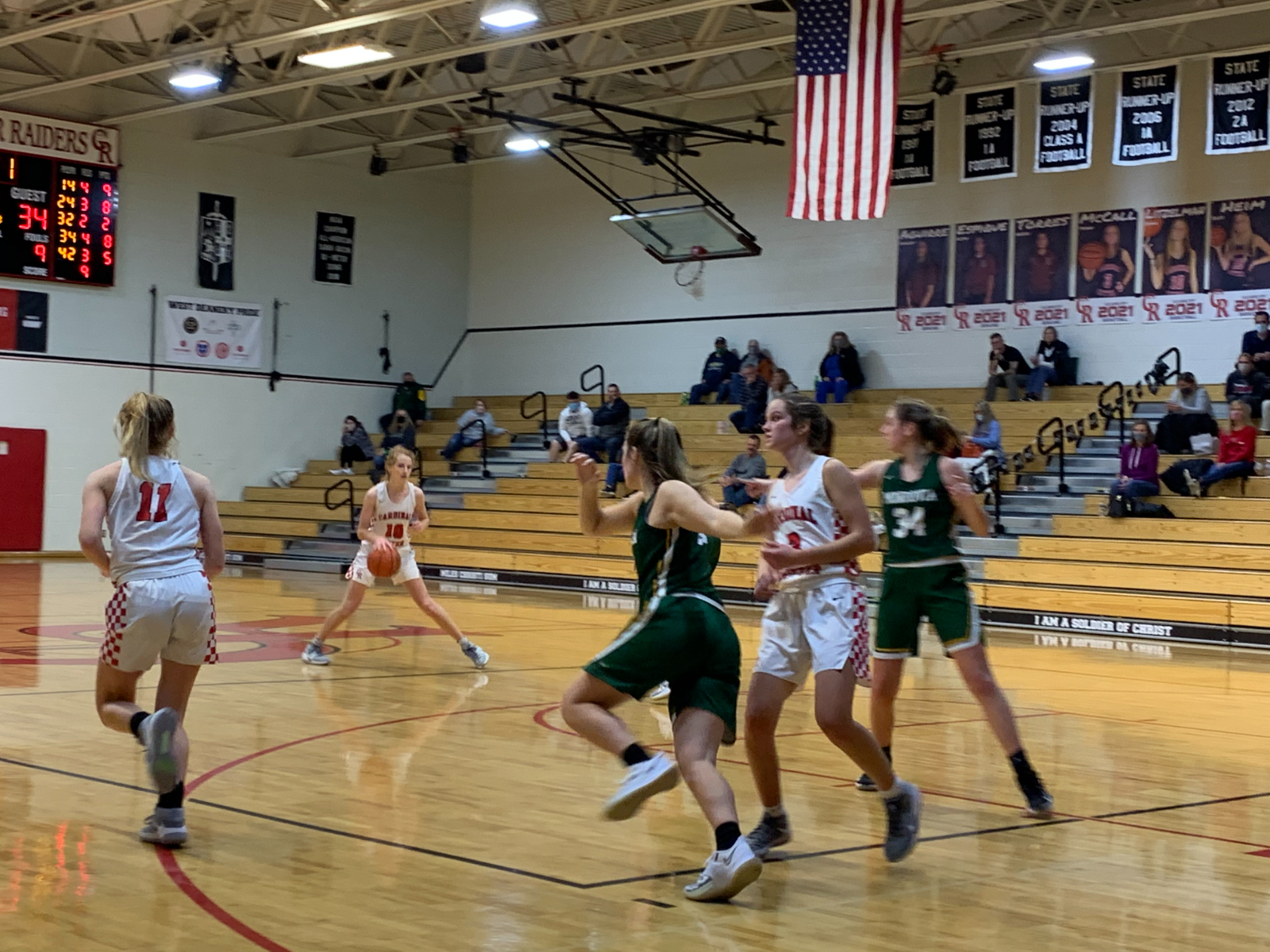 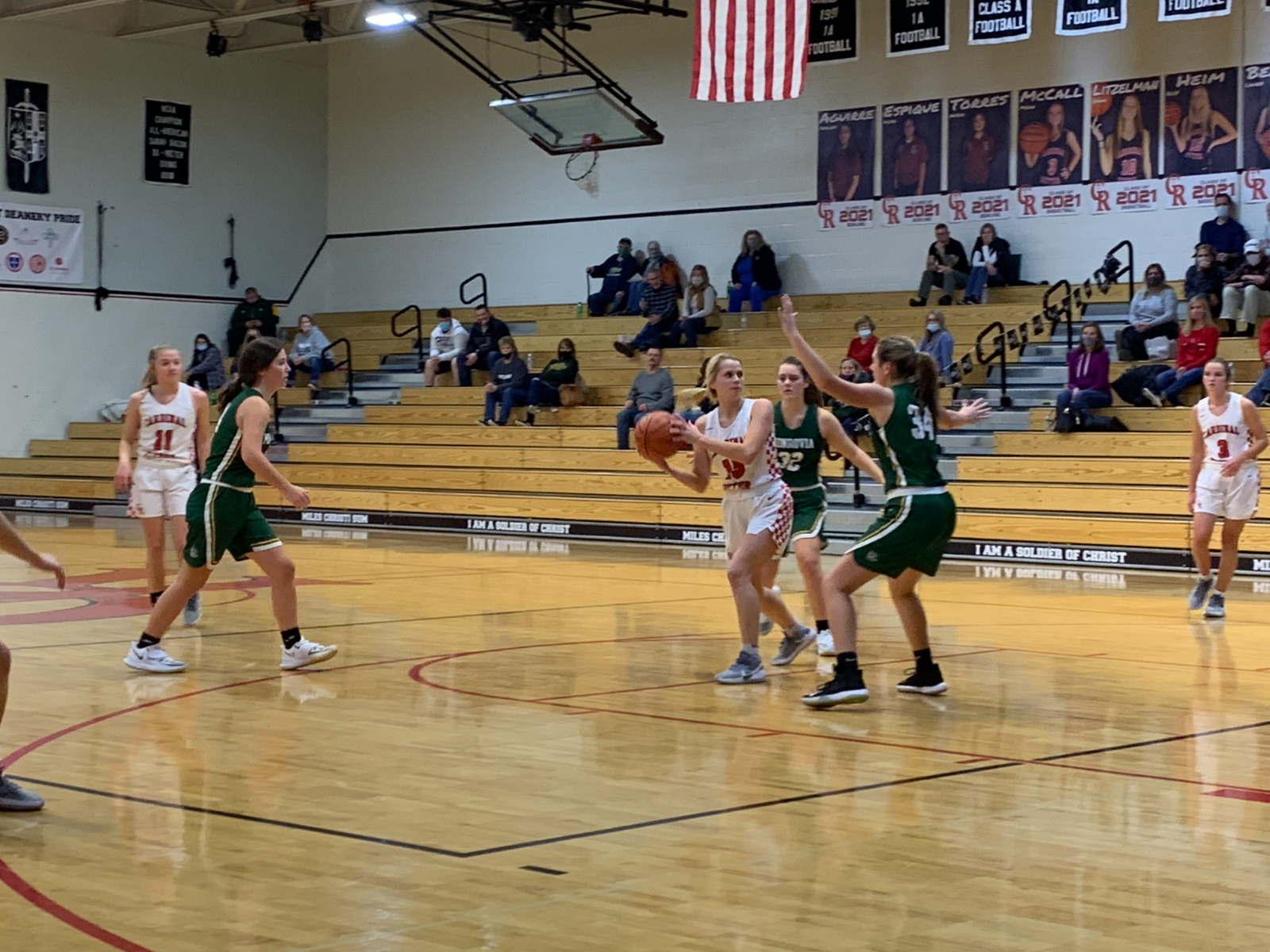 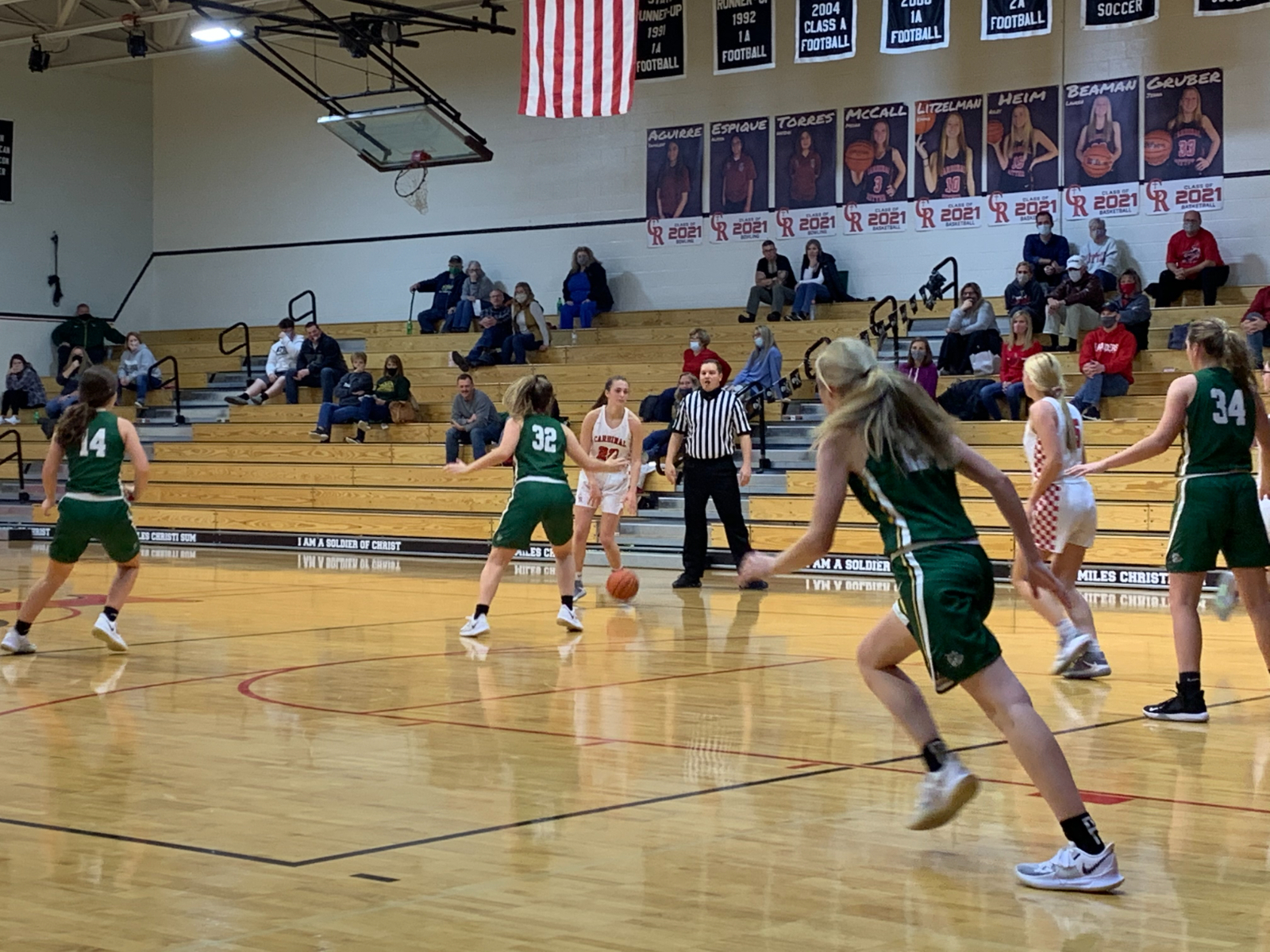 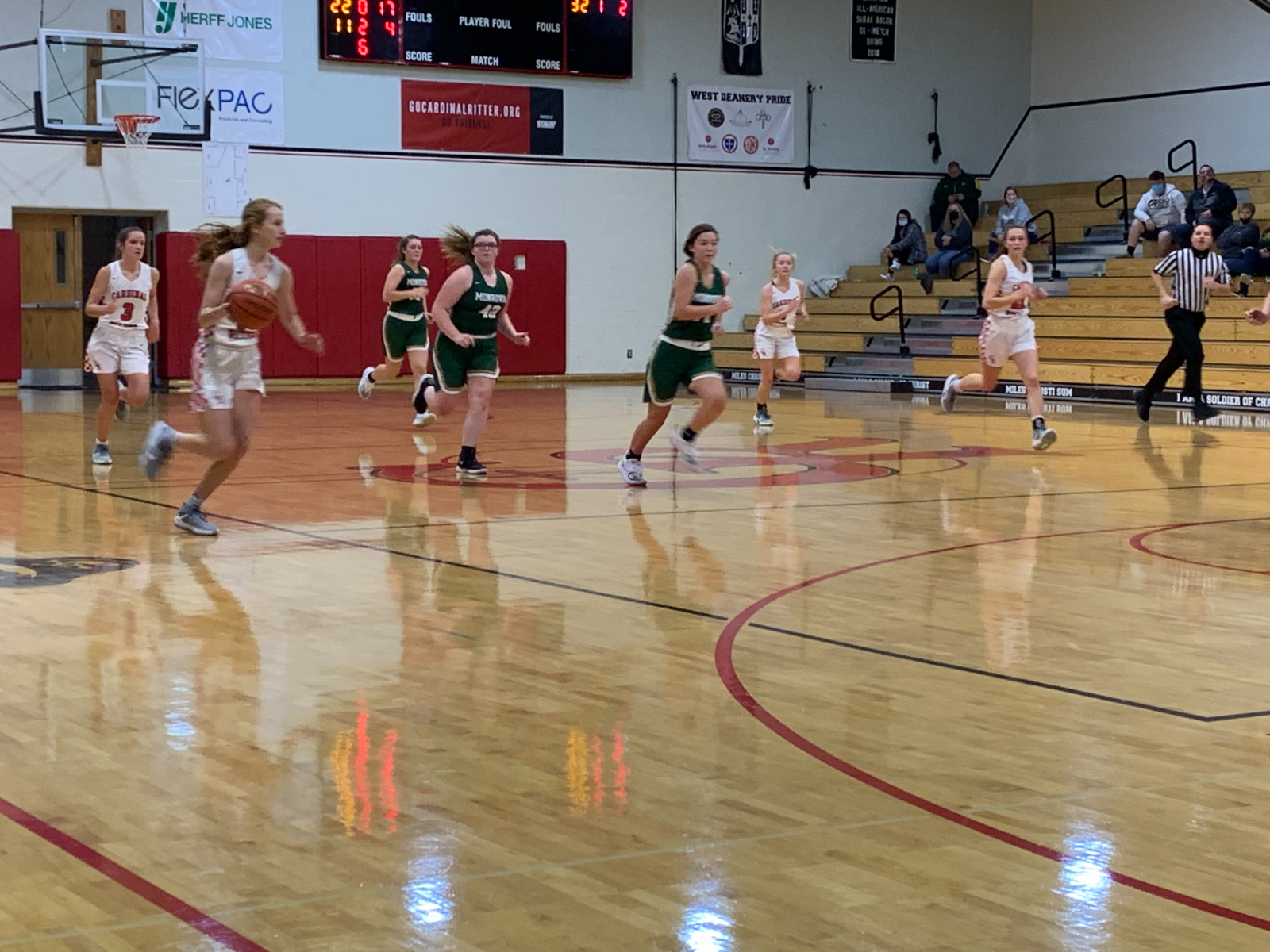 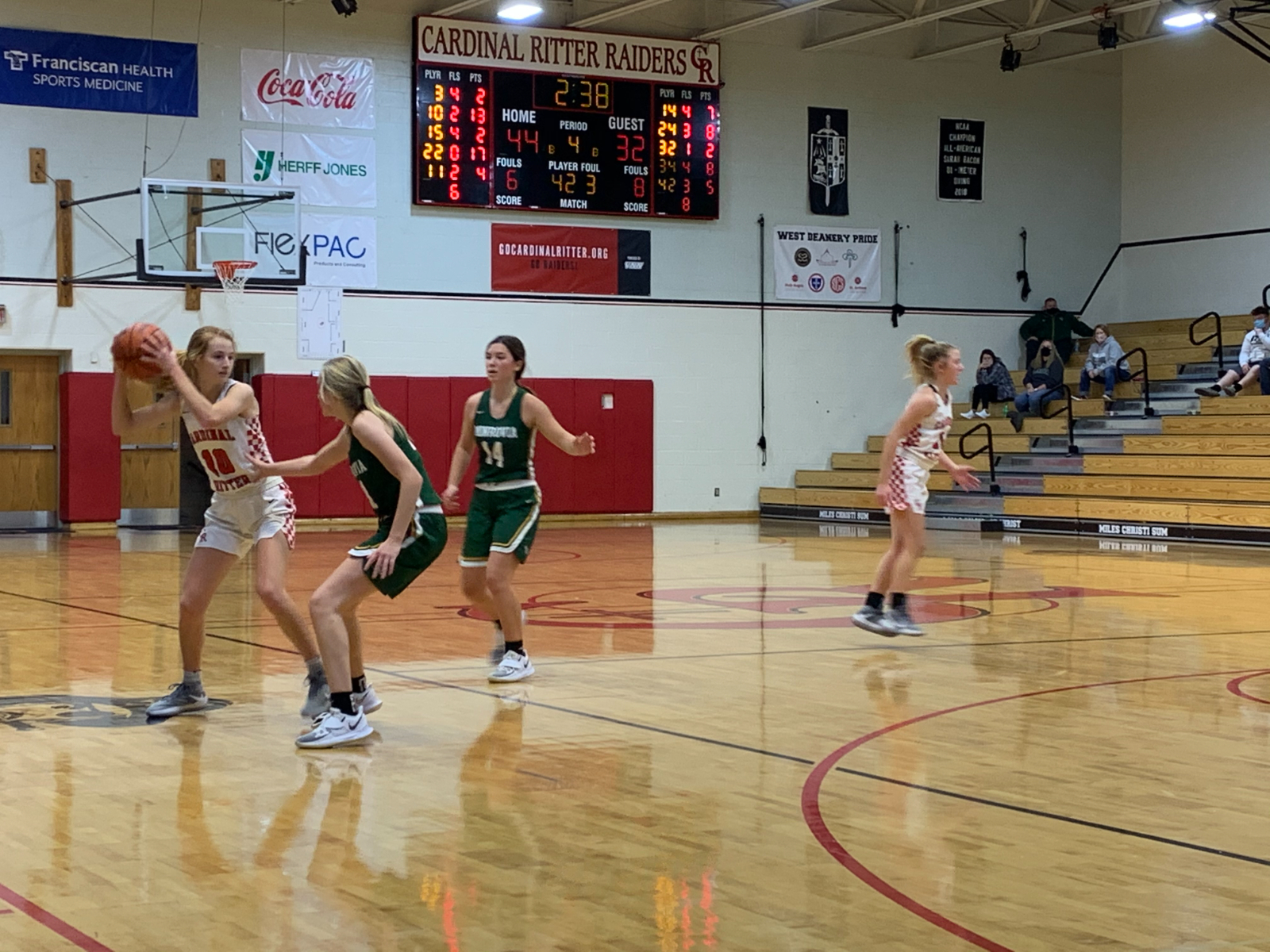