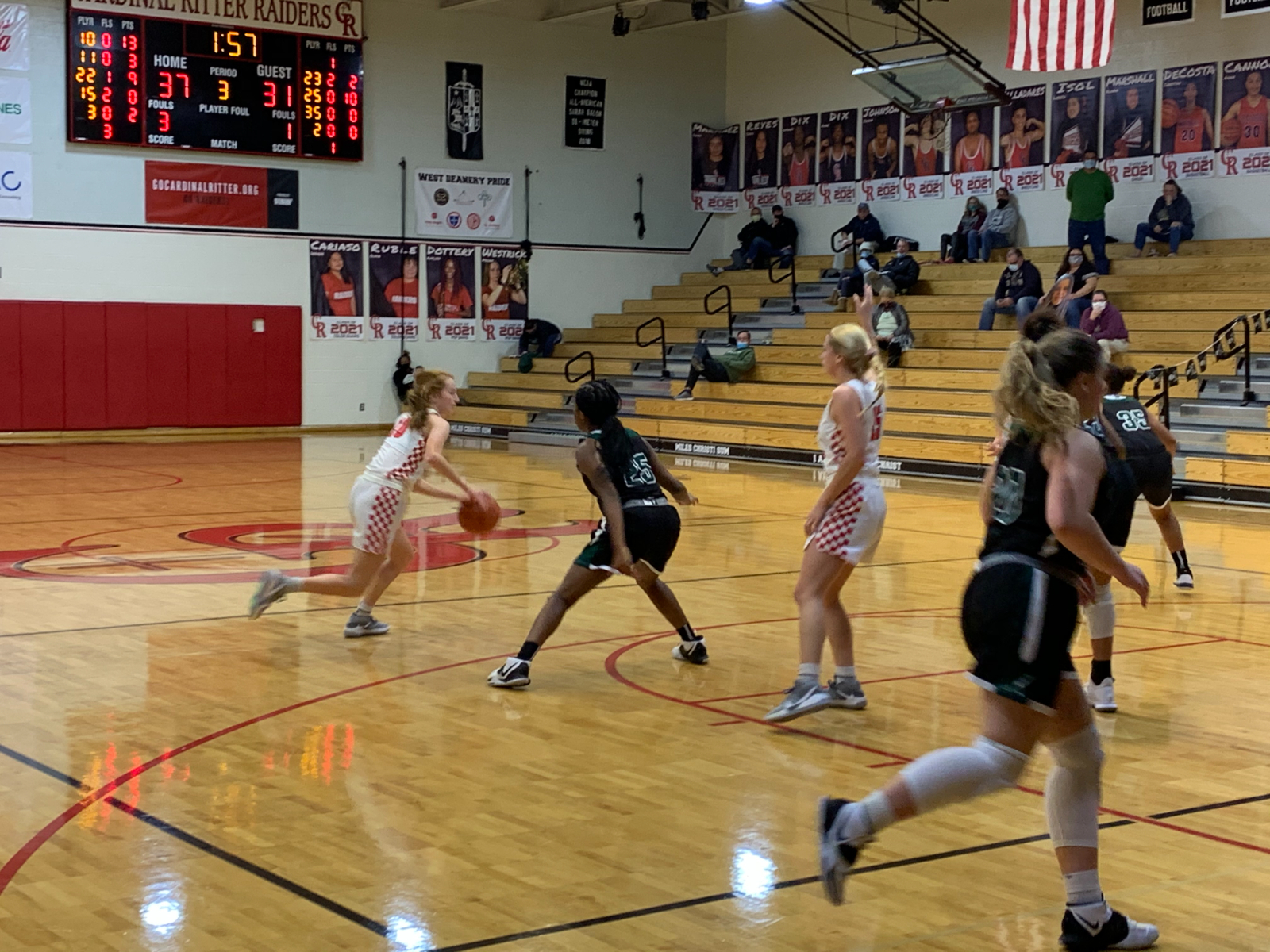 In their second home game back after a brief two week quarantine, the Lady Raiders Basketball Team took down the Covenant Christian Warriors. The varsity game looked promising from the beginning when Kelsey “Wild Card” Waggoner scored off the very first possession of the game.  However, the Raiders then struggled to get points on the board for the remainder of the first quarter as the score was 17-7 in favor of the warriors going into the second quarter of the game.

Whatever was said by Coach Downard at the intermission must’ve been motivating, as the team came out fierce at the start of that next quarter scoring three possessions in a row with baskets by Lauren “Steamin'” Beaman, Emma “Lights Out” Litzelman, and Waggoner all within the first two minutes. The Cardinal Ritter defense also picked up as shots were being knocked down allowing the Raiders to make it 26-23 lead at halftime.

CRHS continued to stay hot going into the second half, both offensively and defensively allowing them to stay on top with a score of 45-33 at the end of the third quarter. The crowd thought the game was over, but the Lady Warriors had other ideas. Shots stopped falling for the Raiders and began sinking for Covenant Christian, making it a one point game towards the end of the fourth quarter.

However, the unsung defensive and rebounding hero of the game, “Raking” Riley Heim, got multiple offensive rebounds and steals to help lead the Lady Raiders to their ultimate victory.

Leading the way offensively was Liztelman with 25 points, including some clutch free throws in the last minute to seal the win. Truly a team win in the end as all six players on the court contributed with their own respective amount of points leading them to a 56-50 victory over a difficult team.

The team takes this weekend off and will be back in action on Tuesday, December 8th at Cascade High School to face off against conference rival the Lady Cadets. 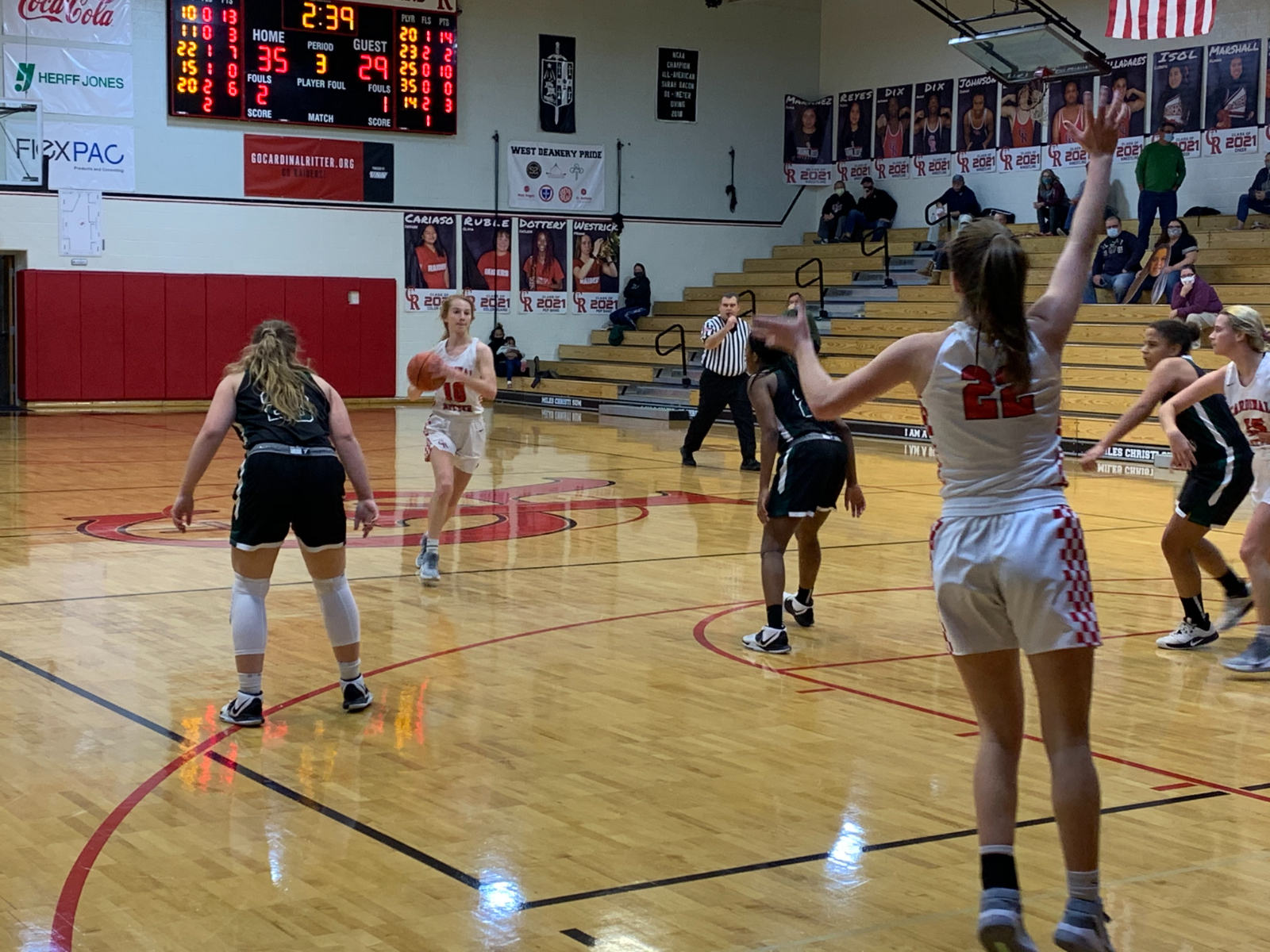 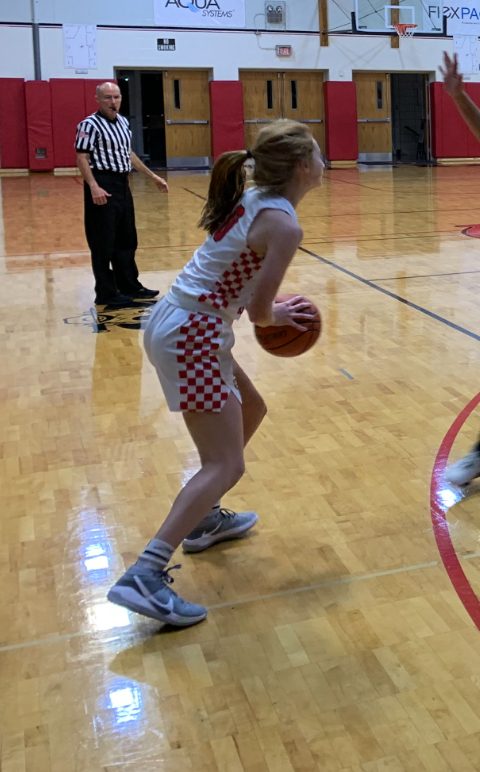 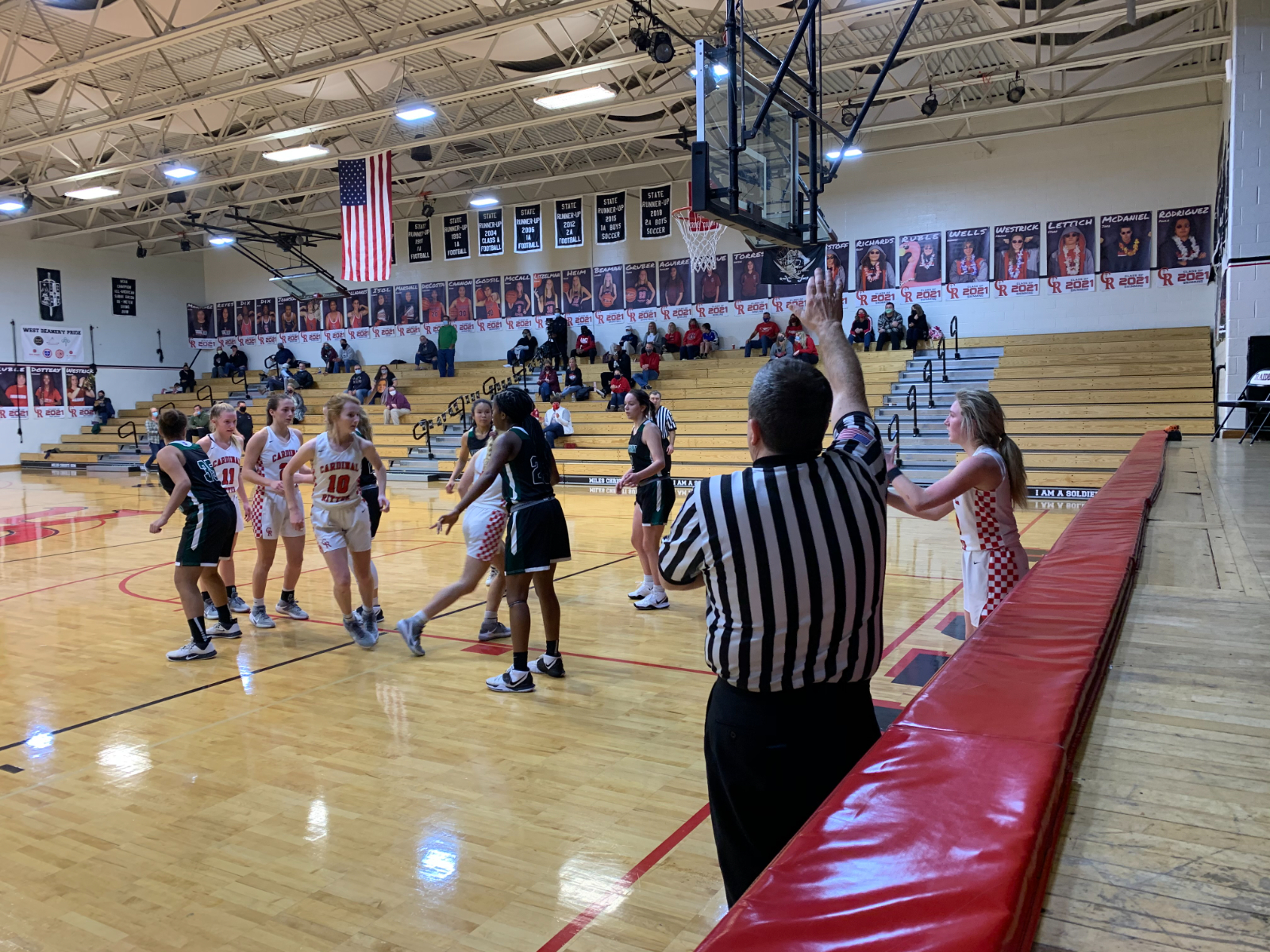 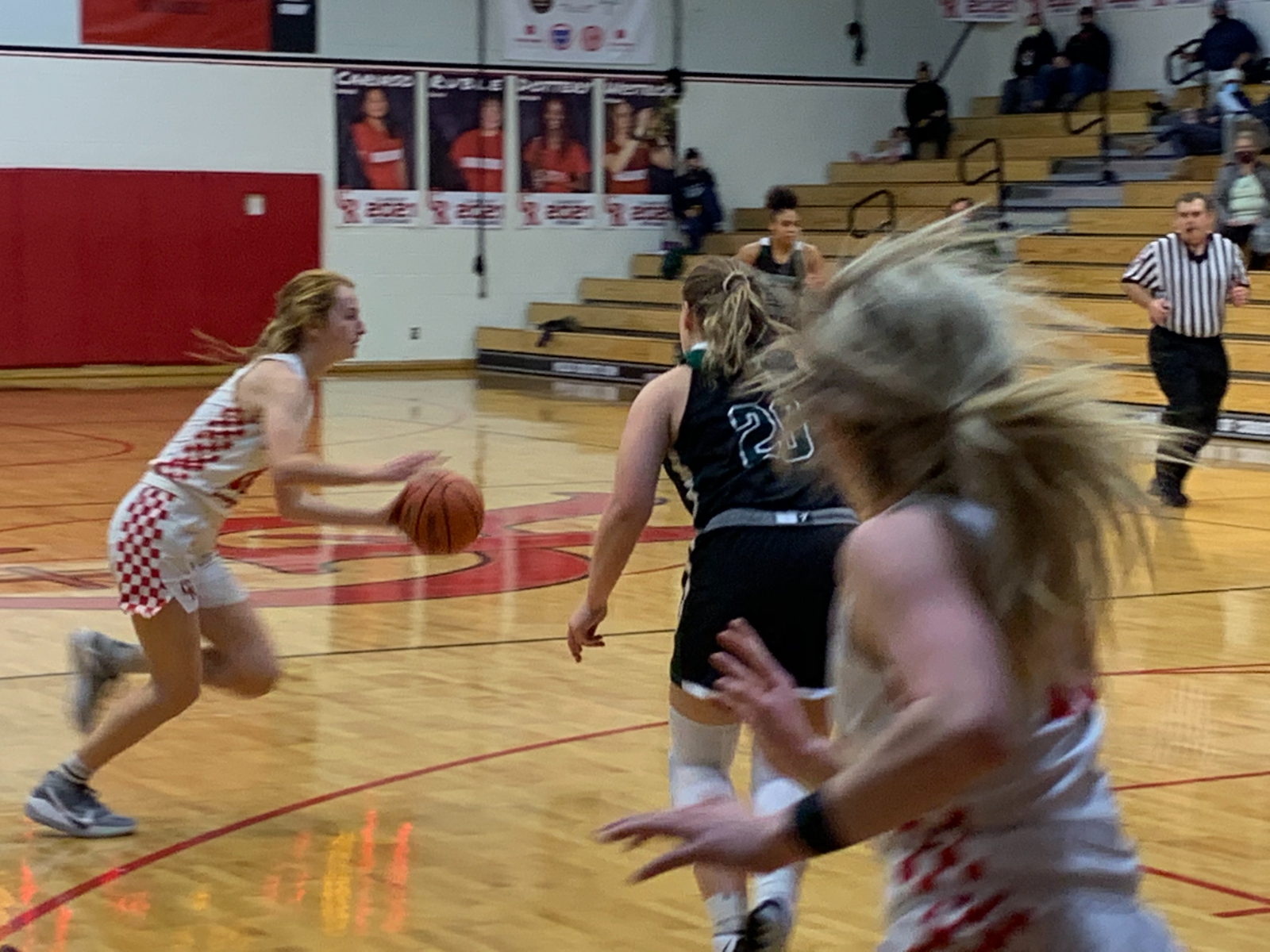 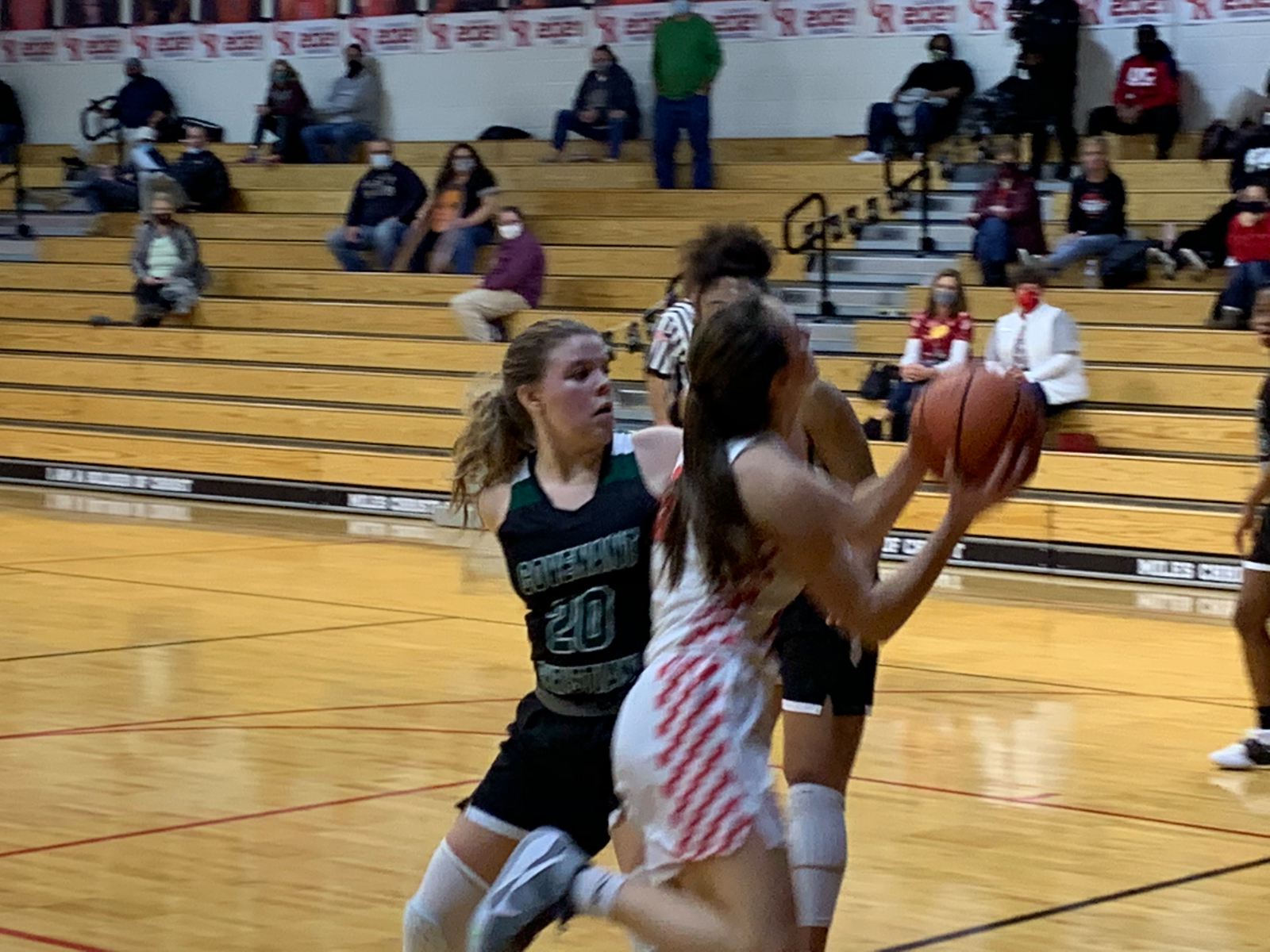 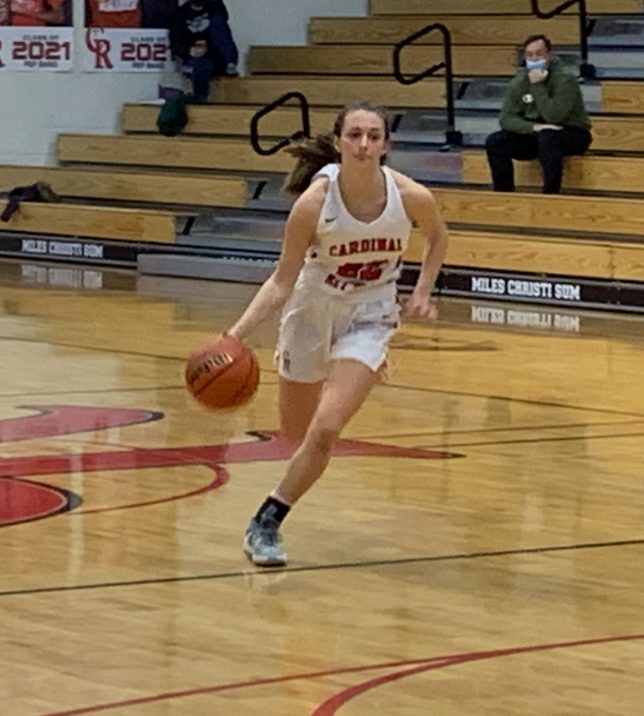 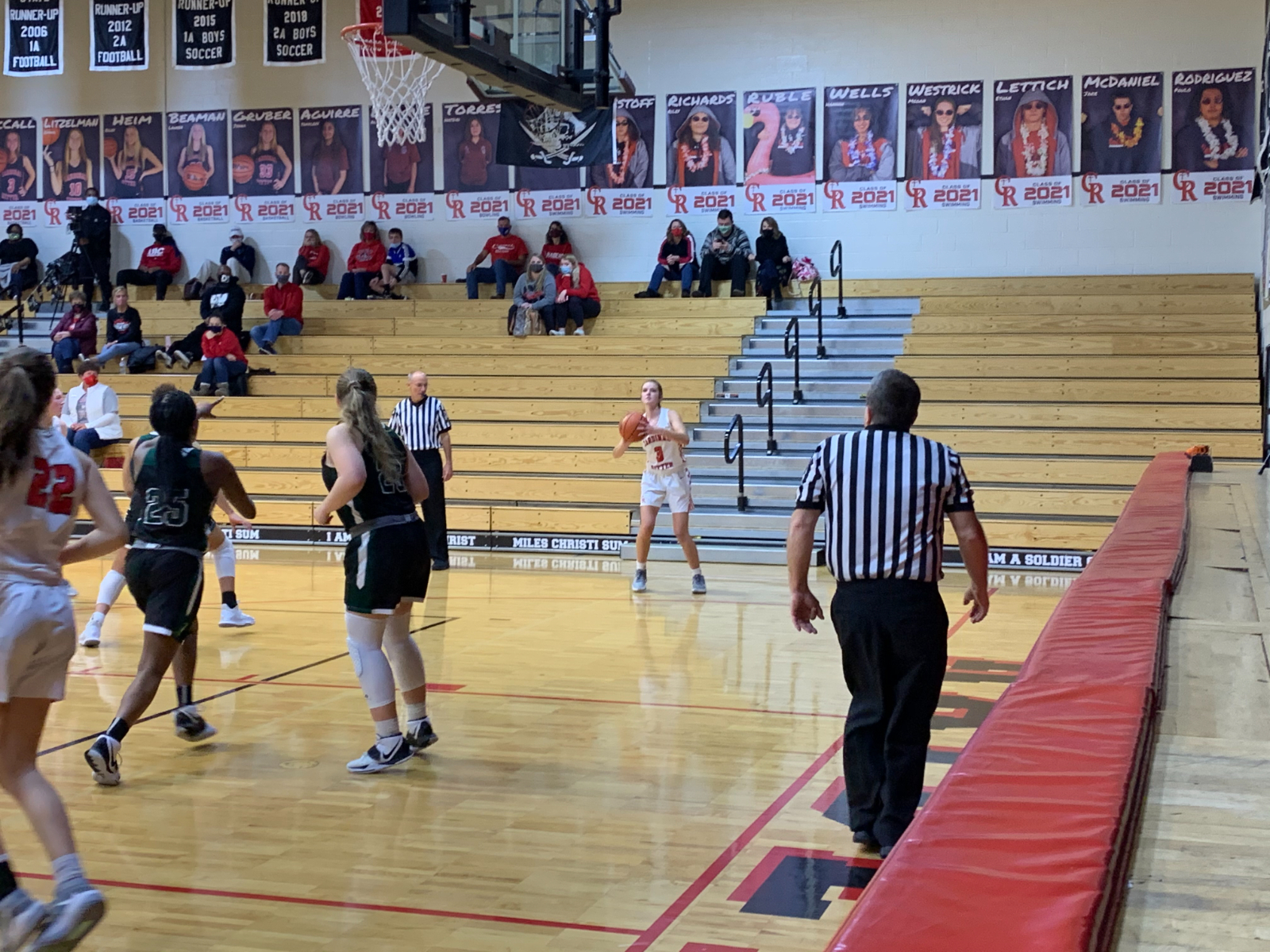 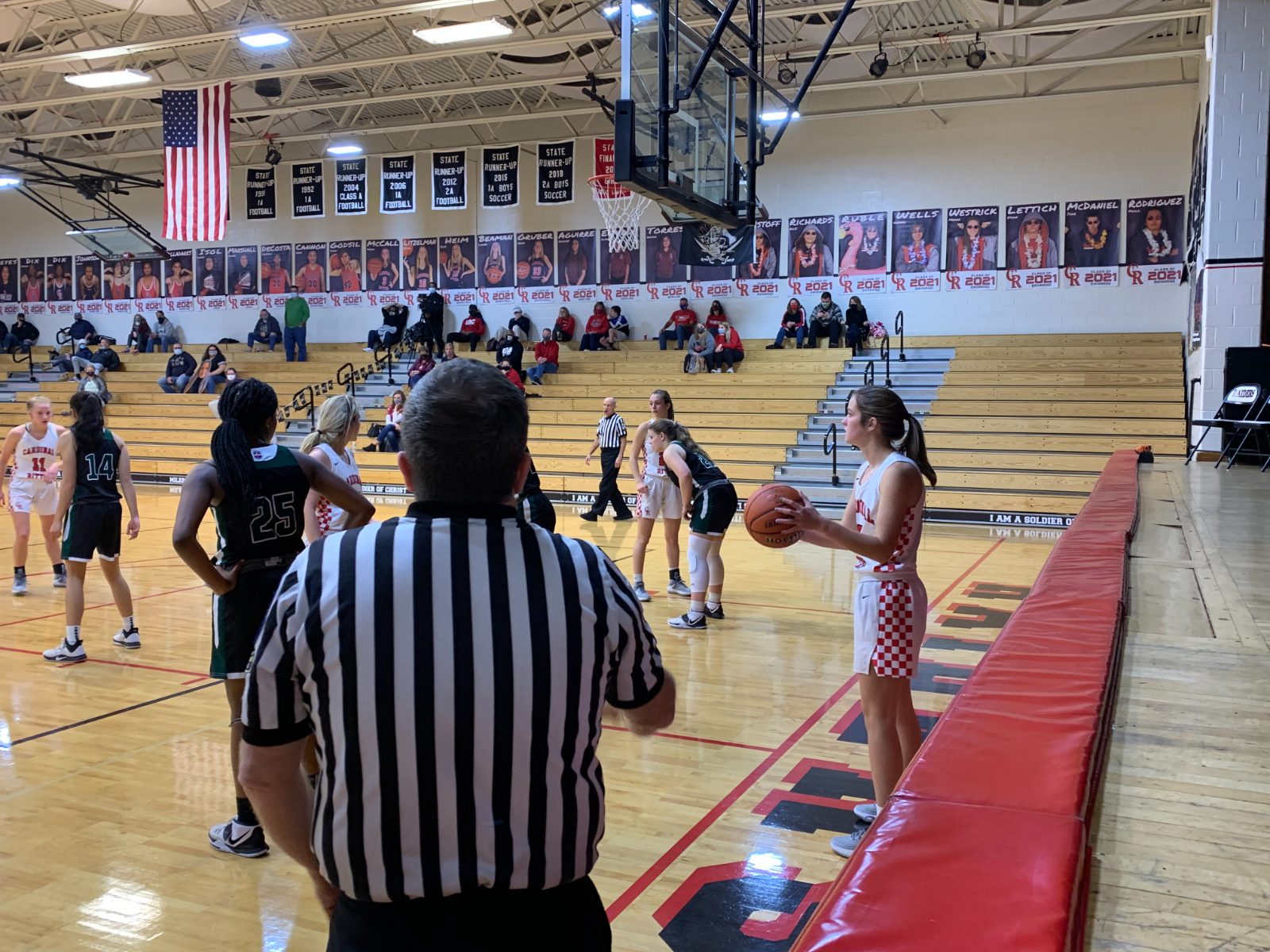 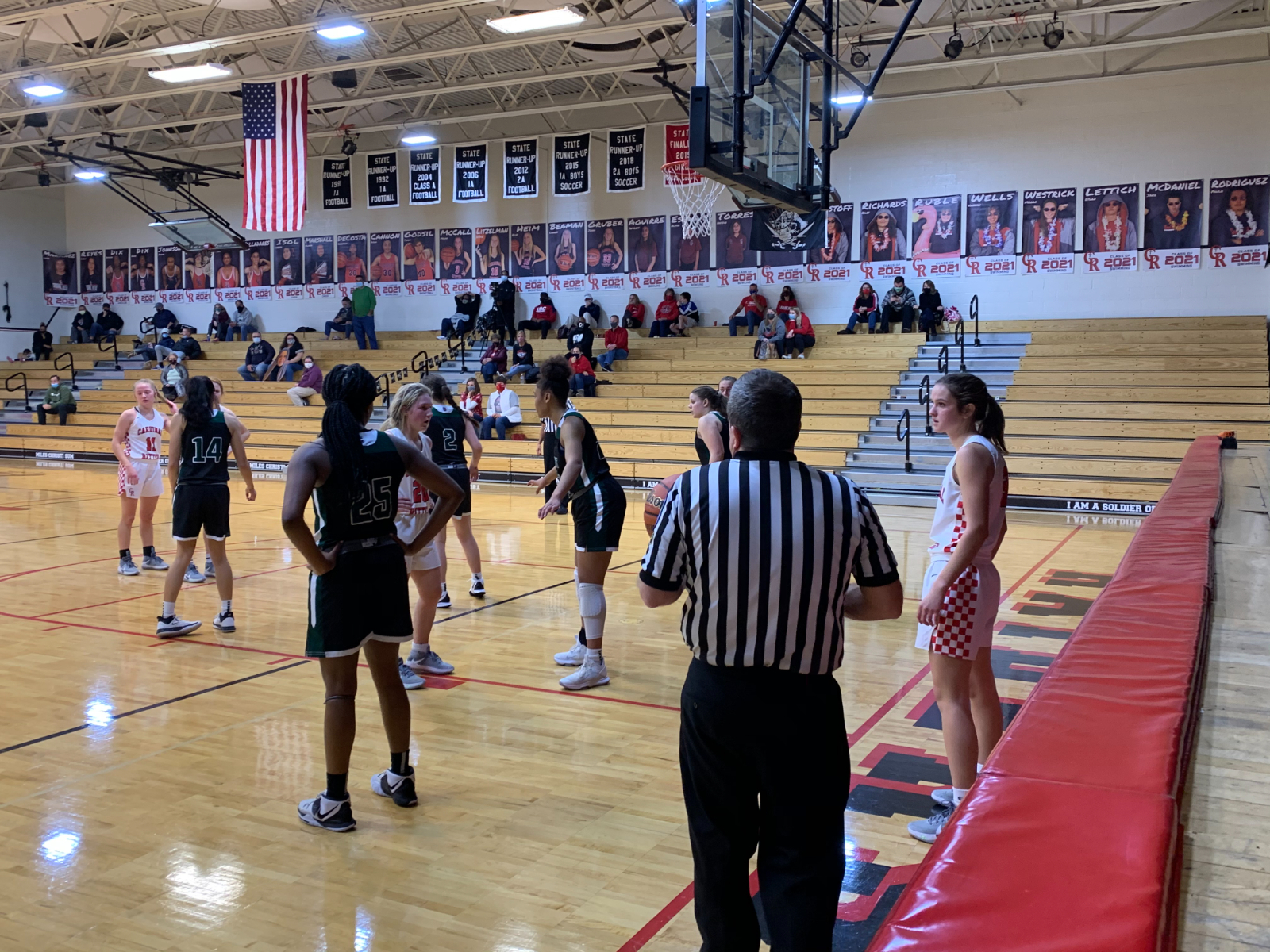 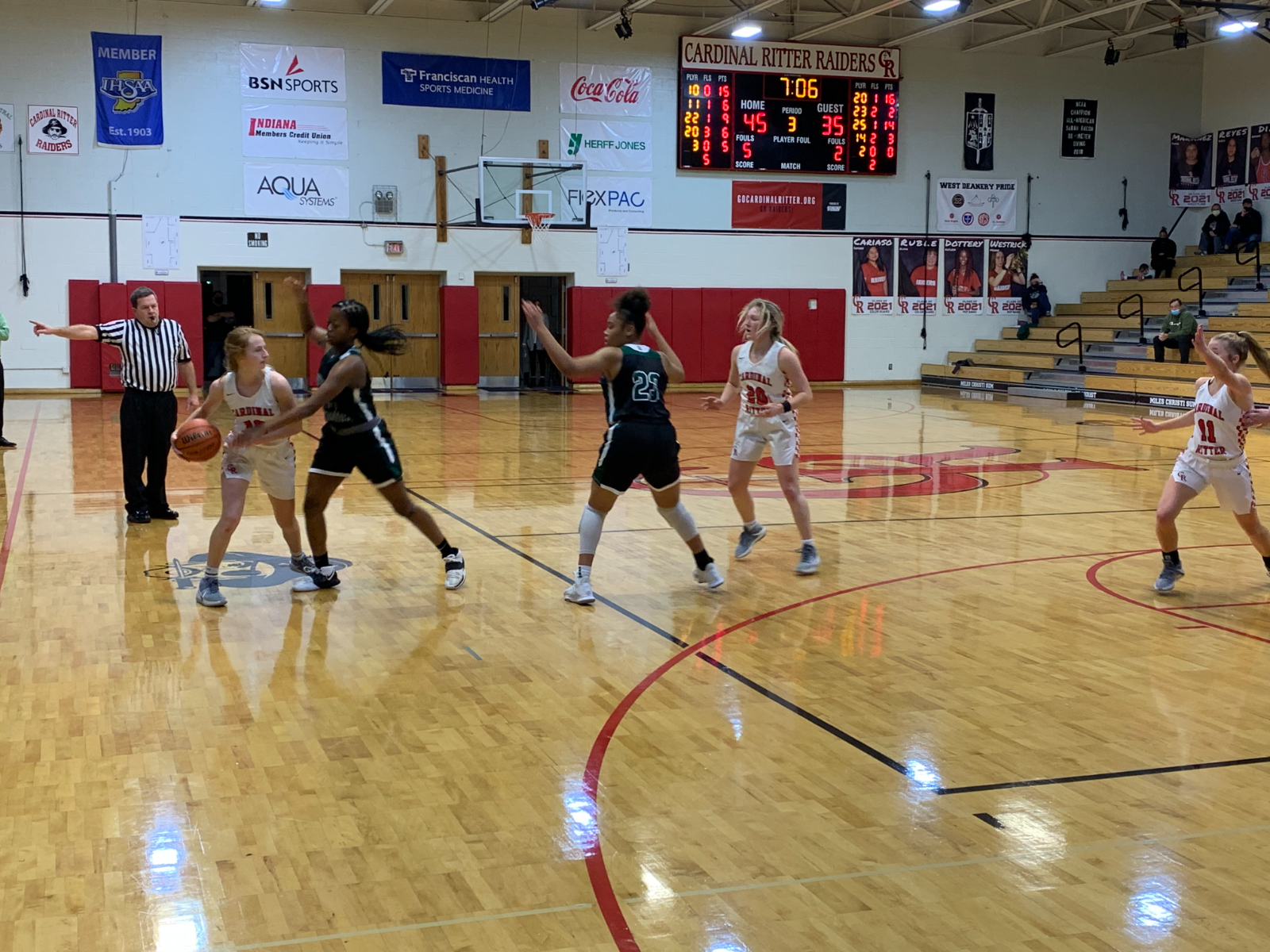 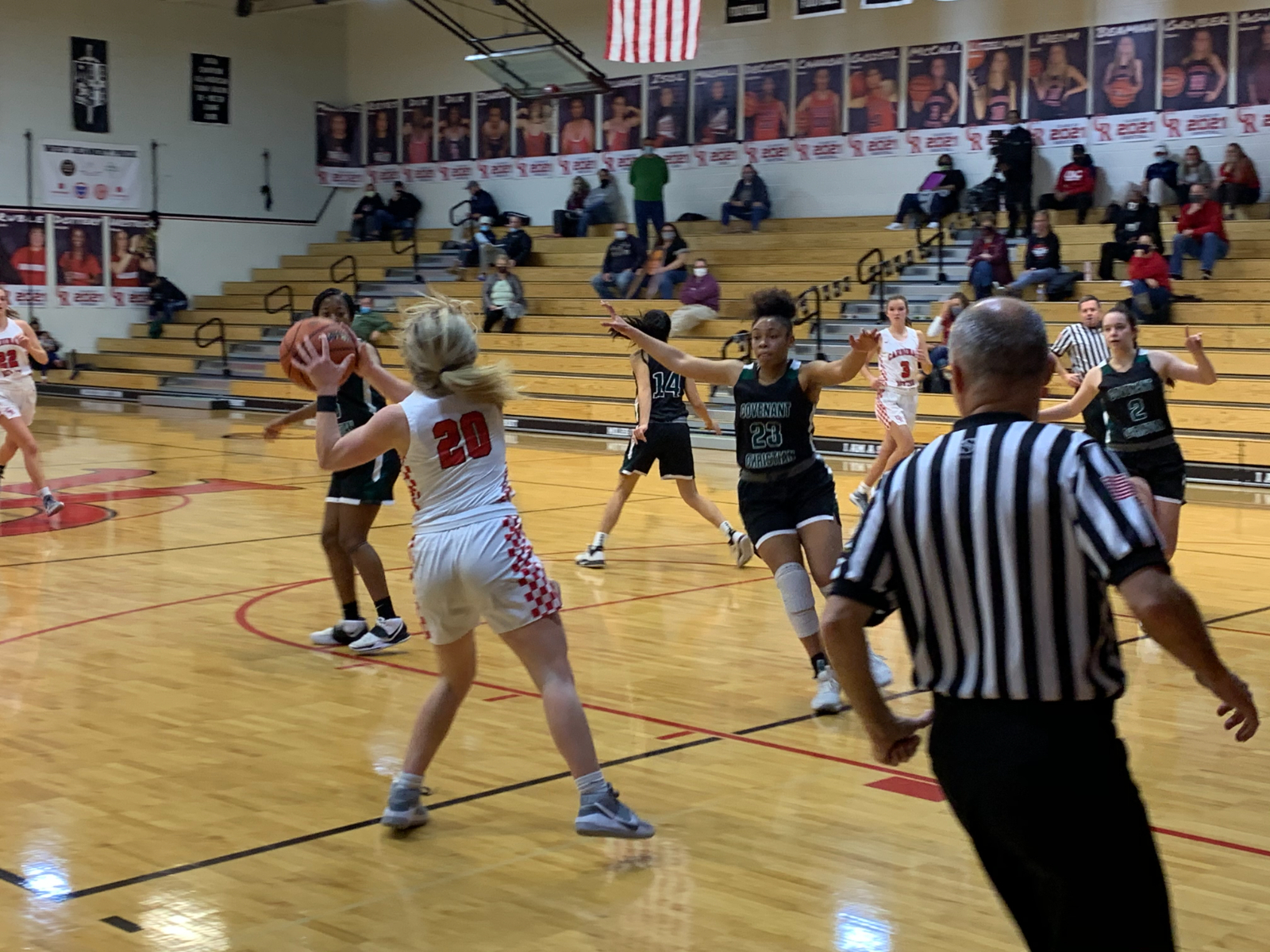 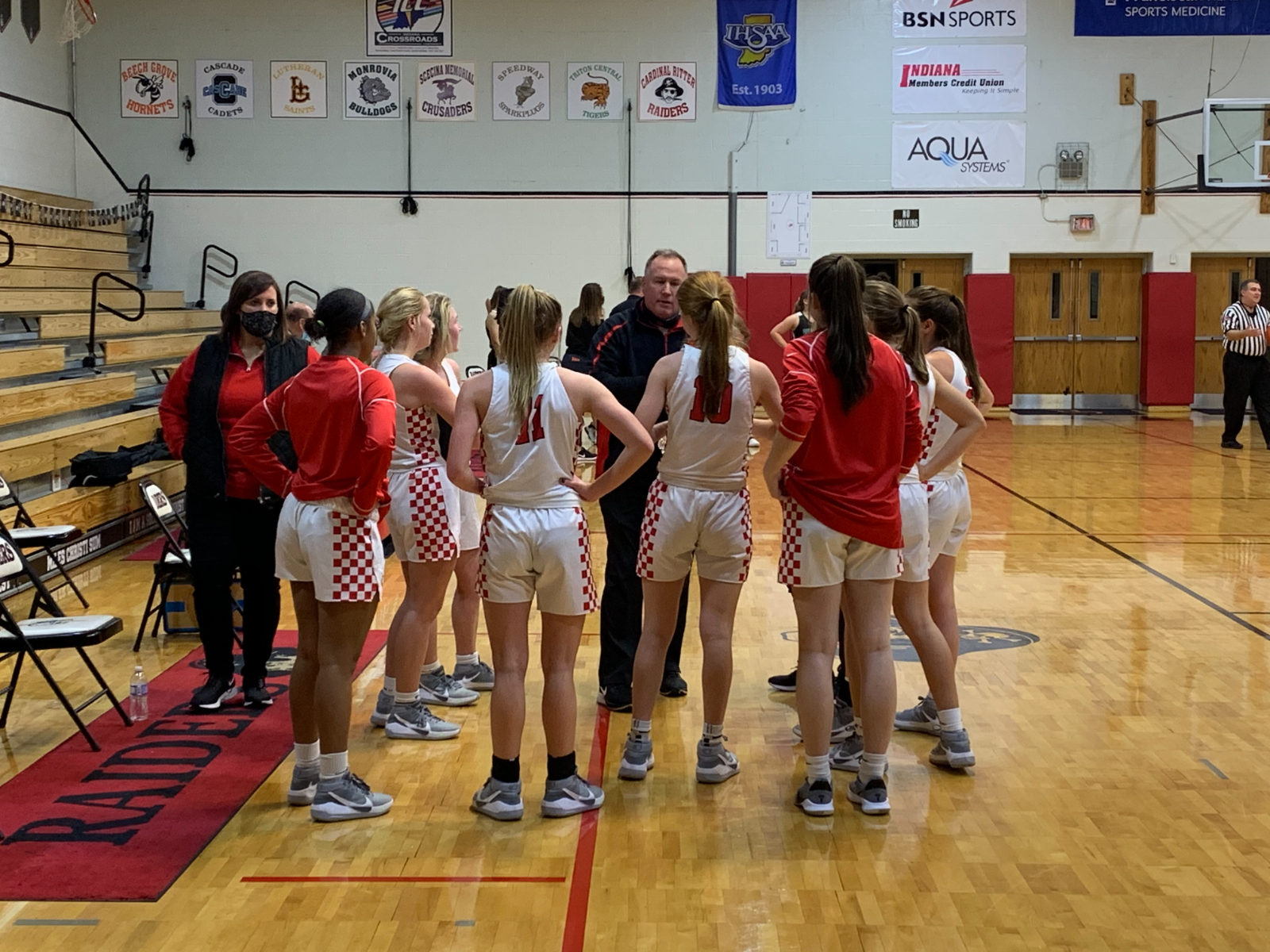 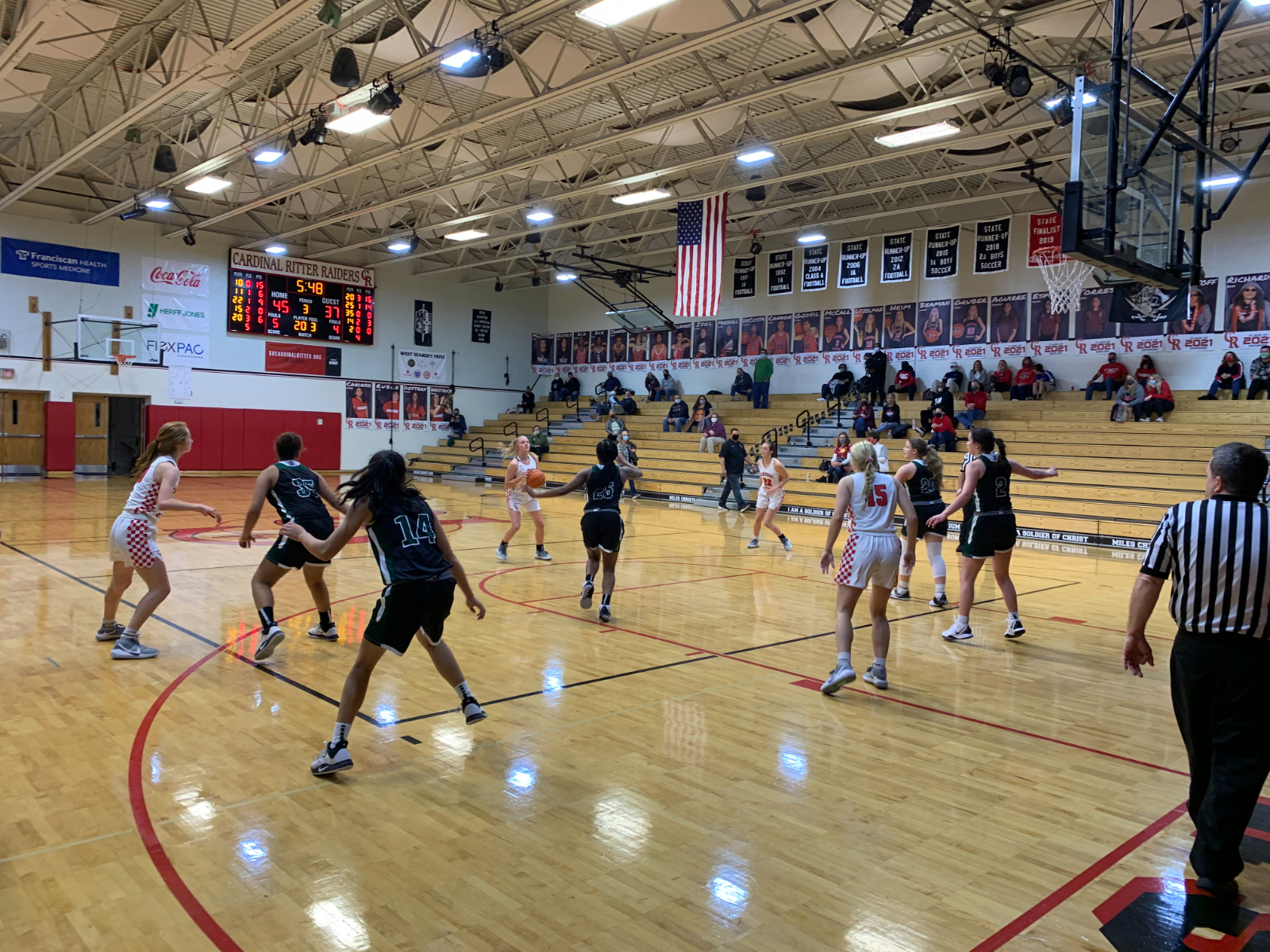 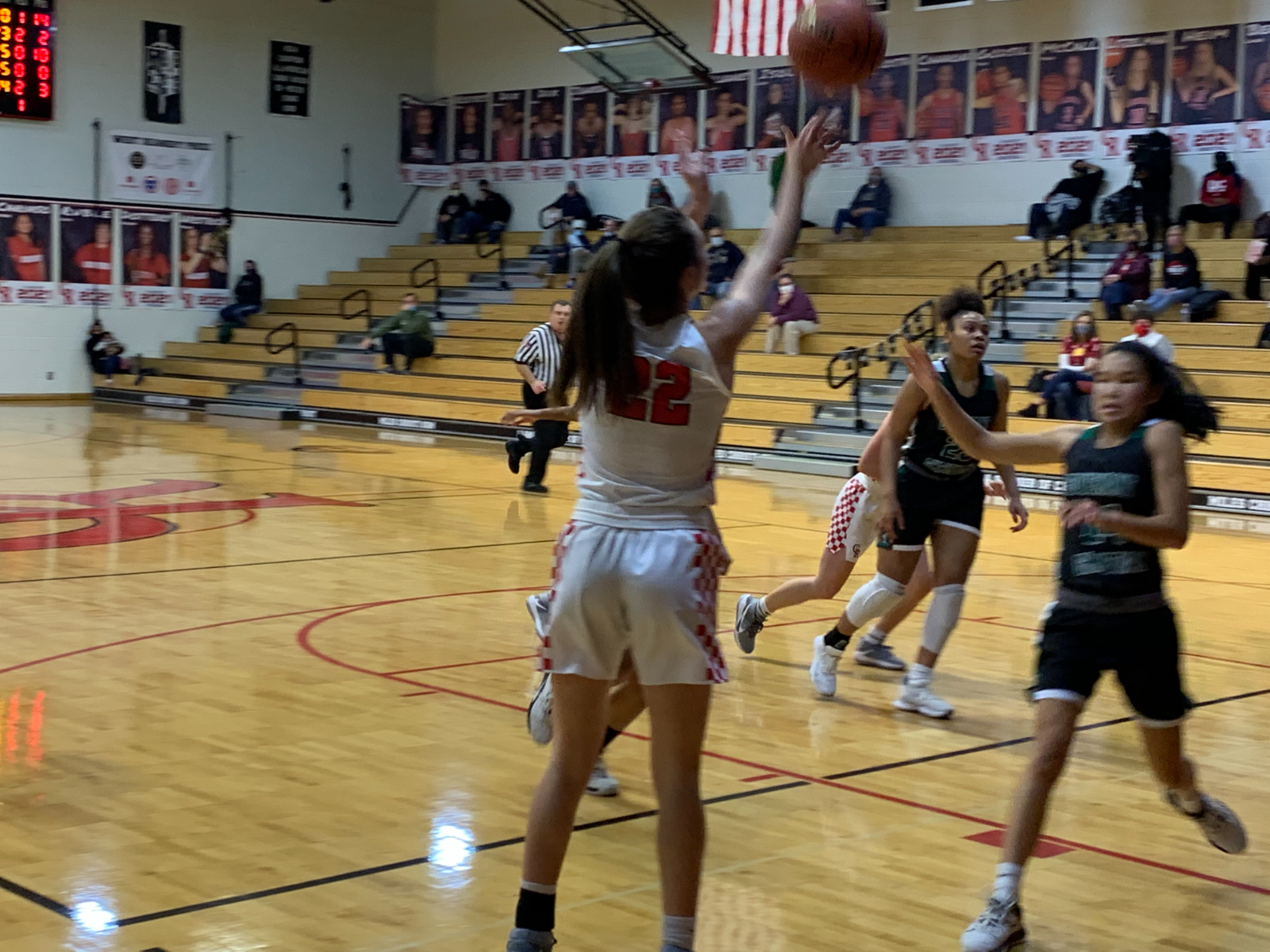