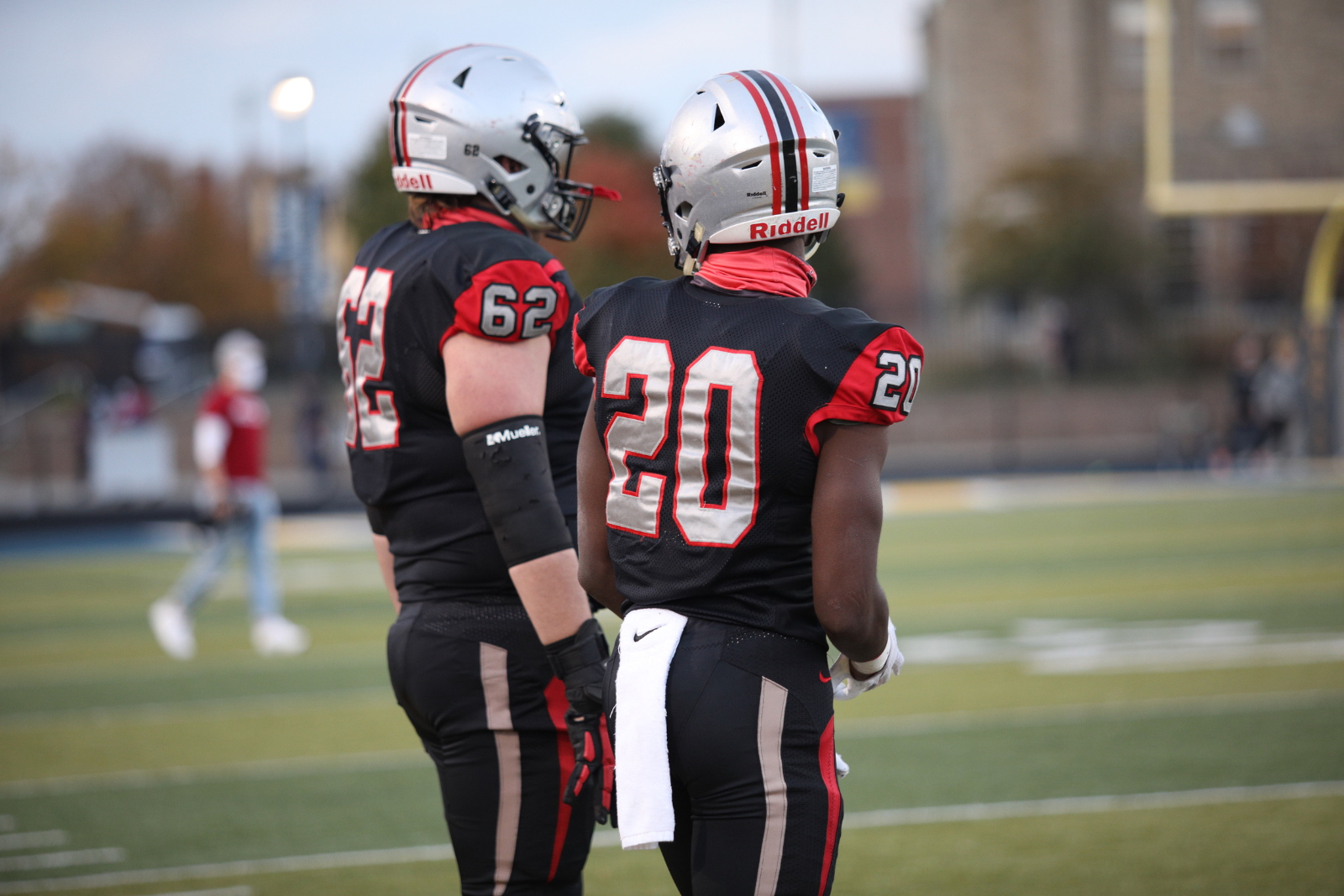 After deliberation on Sunday night, The Indiana Football Coaches Association named their top awards.  Cardinal Ritter had 3 players named to the 3A Senior All-State Team.  Those players are:

Aaron “Rhino” Roberts has been a highly touted and recruited lineman this season and played up to the expectations for the year.  He was constantly matched up against the opponents best defensive linemen and would impose his will on them.  The running game was spectacular because of his leading of the “Beefy Buccaneer Brothers,” and it seemed as if every time a Raider running back got behind him, they were awarded with a huge chunk of yards.  On offense, Roberts had 38 pancake blocks in just 9 games.  In the passing game, he was able to keep the Cardinal Ritter’s quarterbacks jerseys clean by keeping would be tacklers at bay.  On defense, he was a tremendous plug in stopping the run.  There is no doubt that more accolades will be following Roberts over the next couple of weeks.

The next player on the list was the Raiders sack master Antwann “20” Dix.  Dix has been ruthless to opposing quarterbacks over the course of the last two seasons.  Last year he ran wild racking up a school record 20 sacks on the year which was the best in the state and tied for 26th in the entire country.  This year, while being double teamed most of the year, he accumulated 12 sacks, good for 8th overall in the state and number 2 in 3A.  His 32 overall sacks is also a school record.

Timmy “The Galloping Ghost” Godsil was the heart and soul of the Raiders this year.  His leadership shined through thick and thin and he elevated his teammates play around him.  Godsil played most of the year with nagging injuries but never let them effect his play on the field.  On defense, he led the team in interceptions and was third on the team in tackles with 50.  On offense he was a great blocker in the dominant running game the Raiders showed all year and also would slip through the defense to big up big momentum plays as a receiver.

Great job Raiders! Way to be great leaders of the Raider Nation! 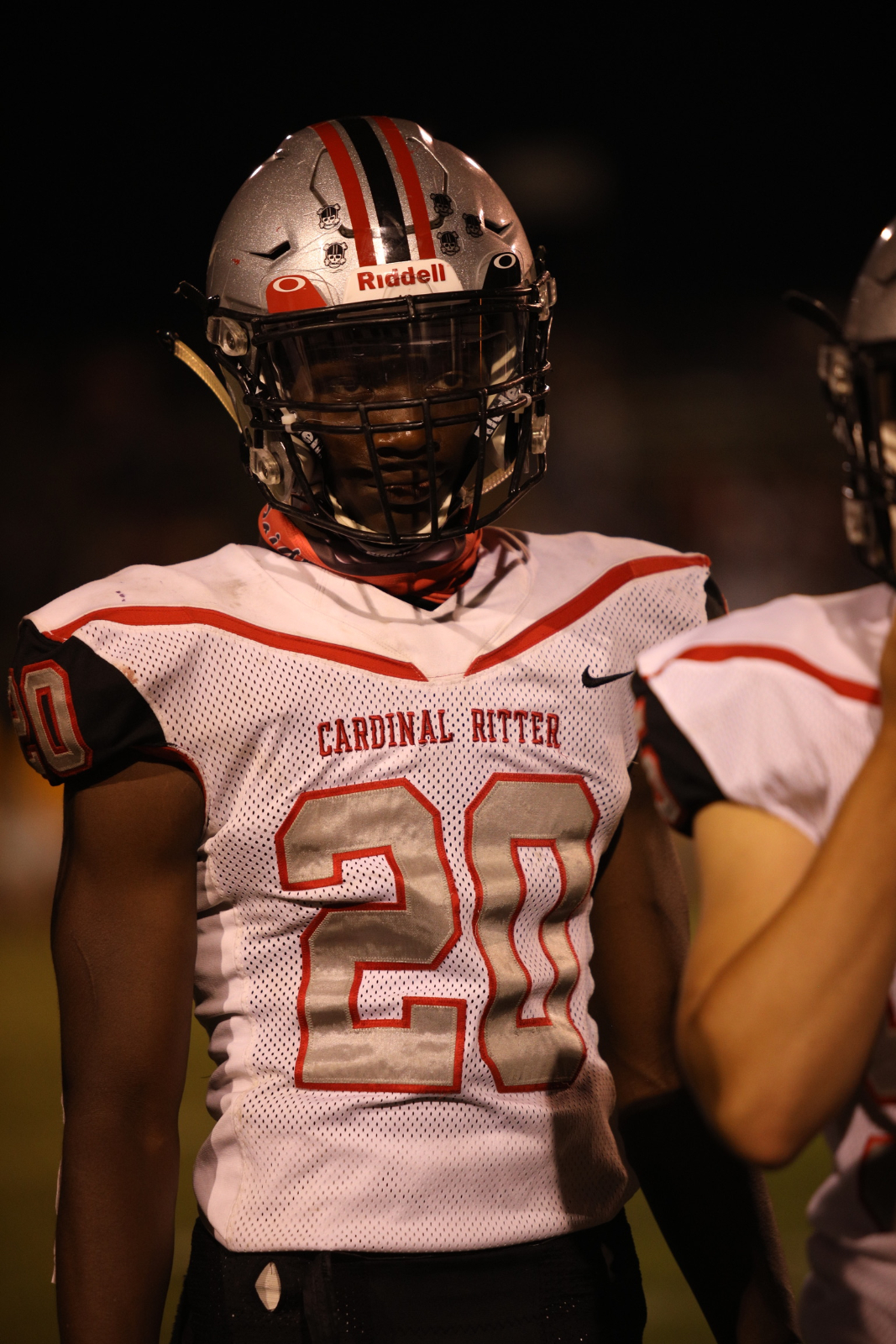 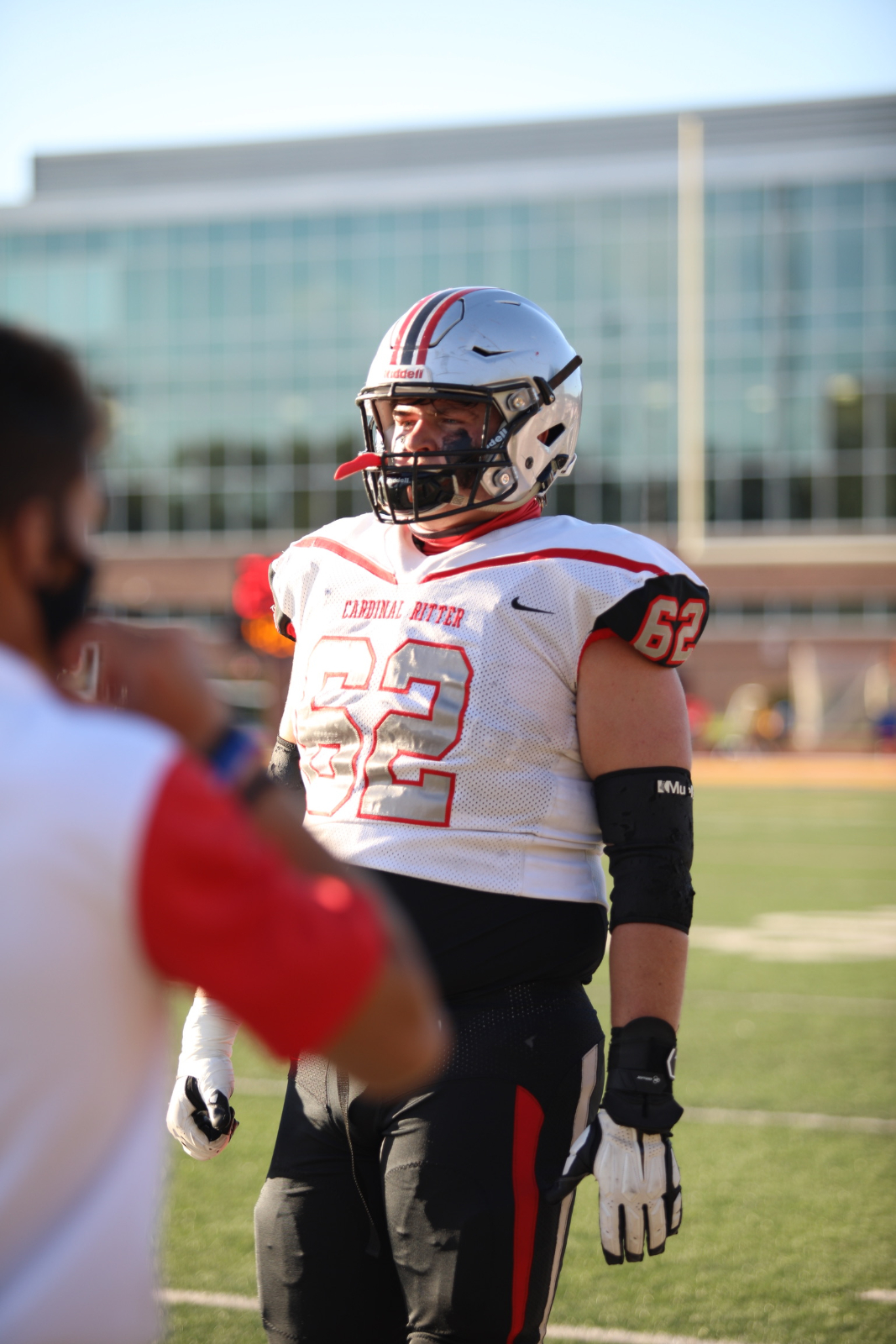 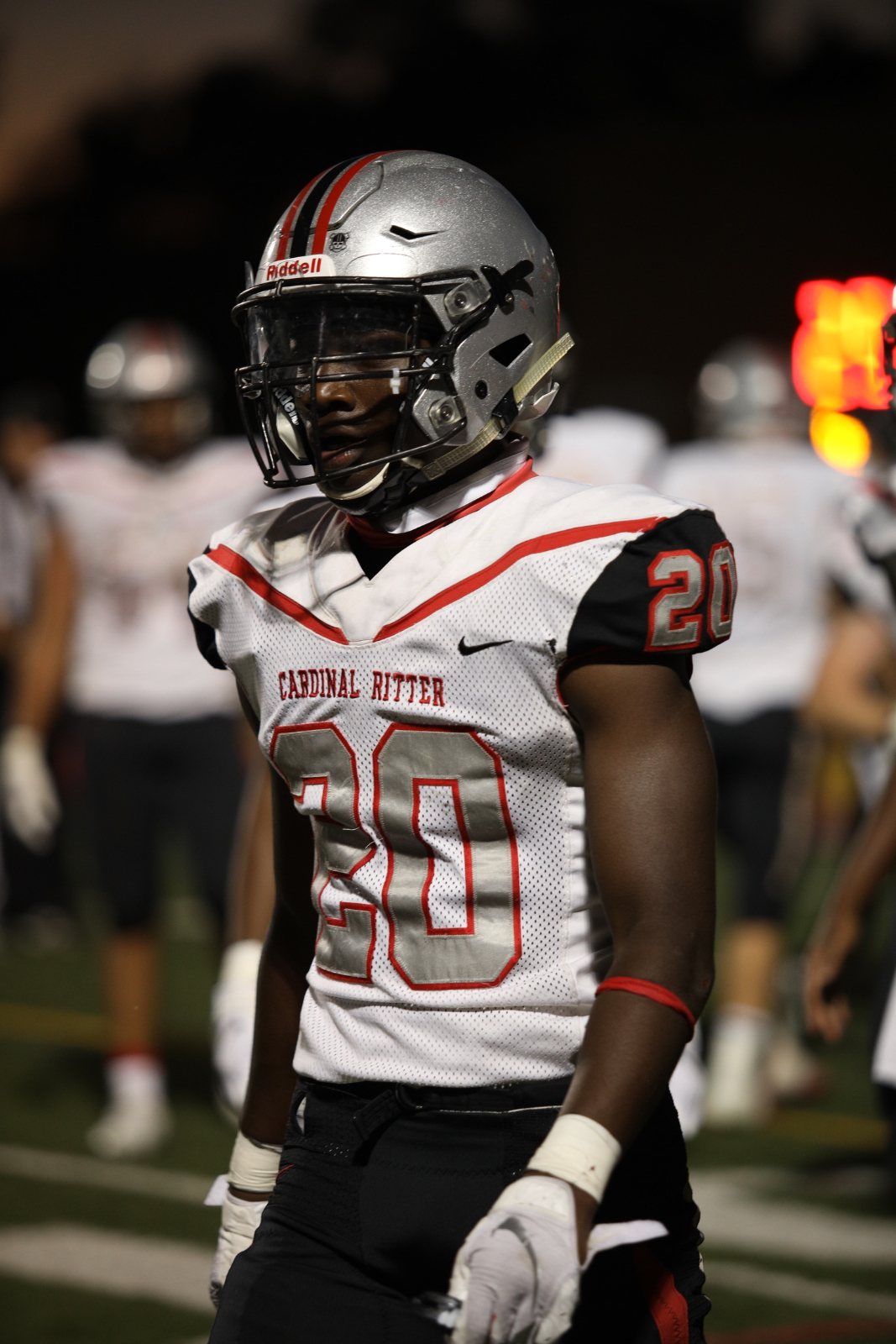 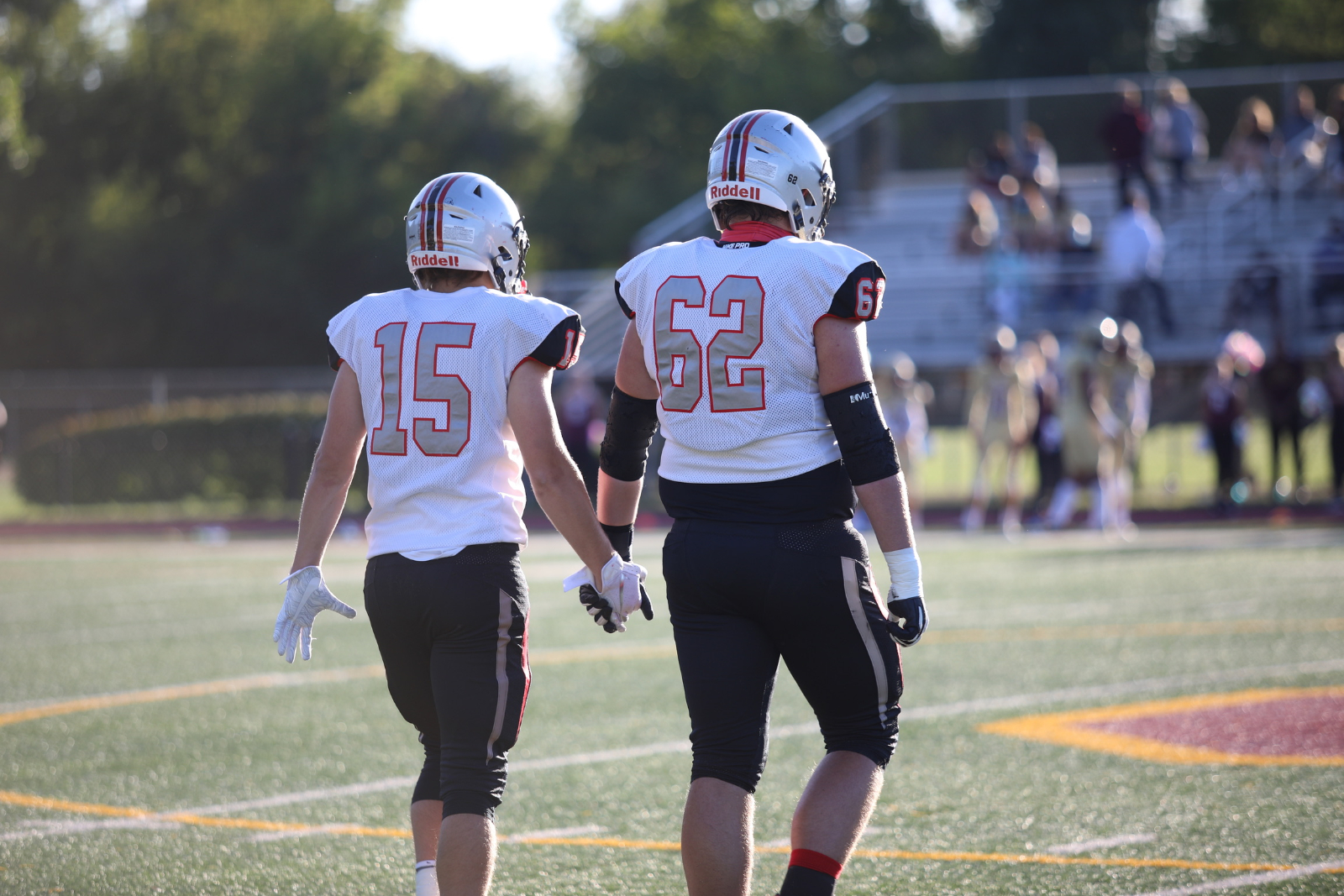 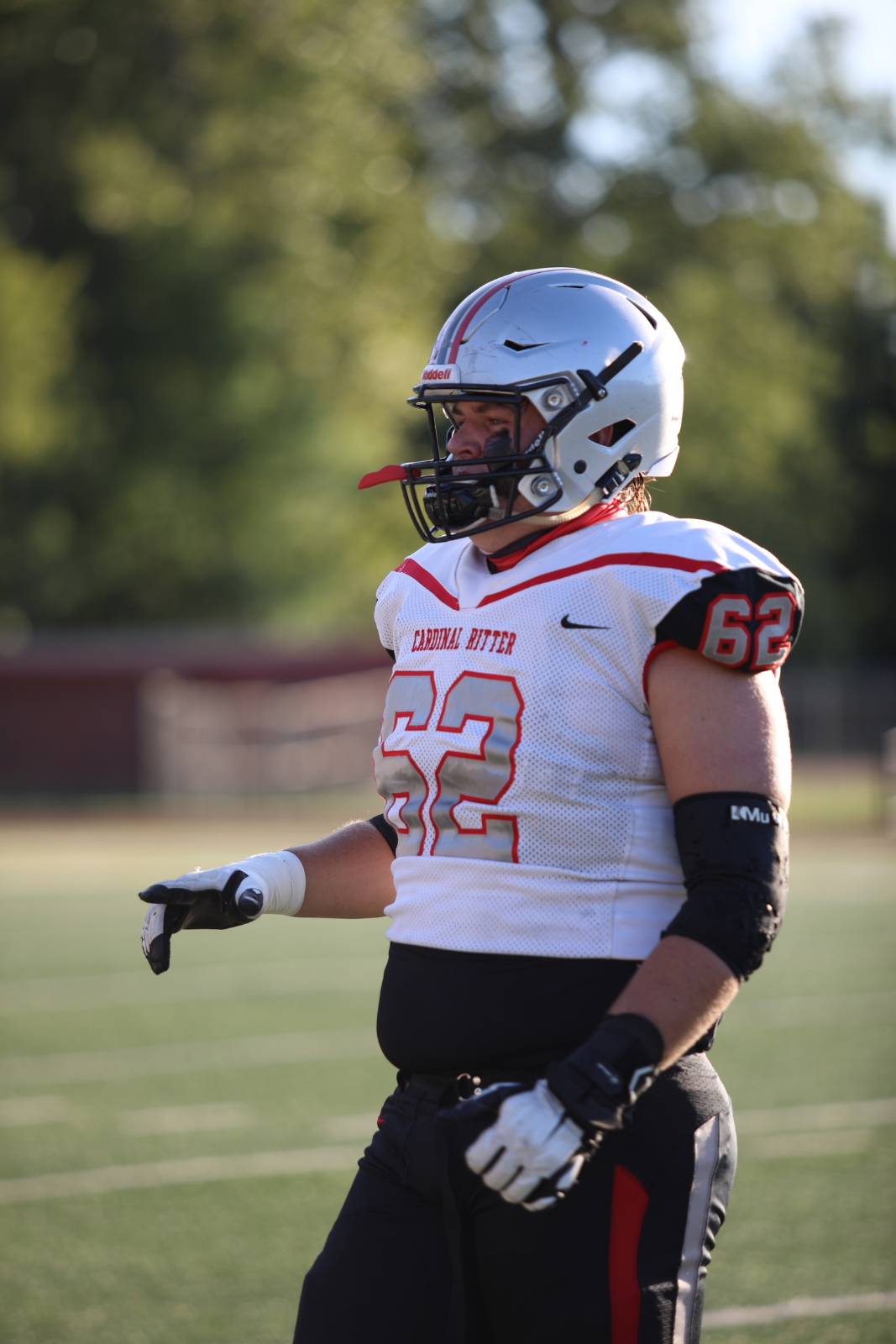 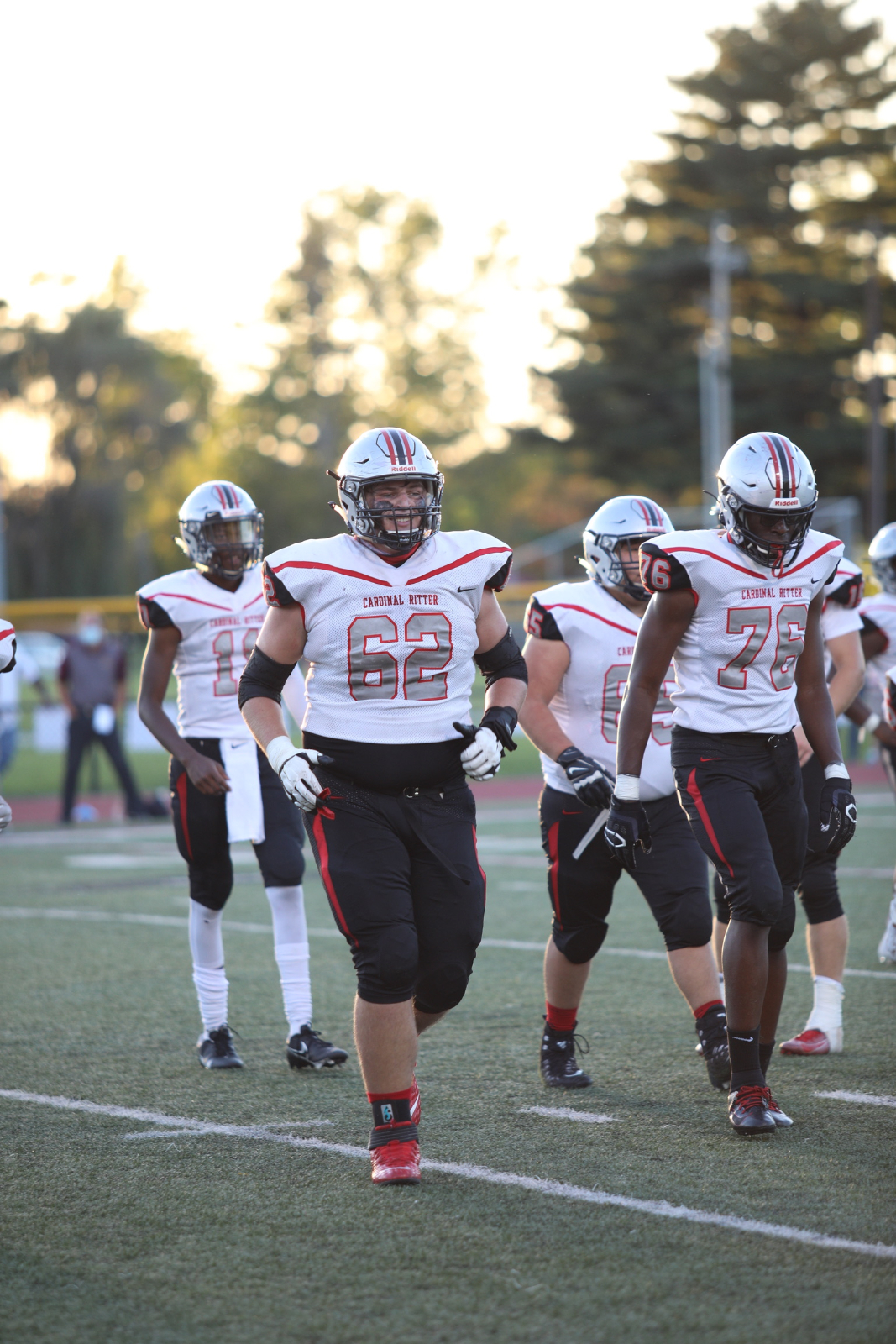 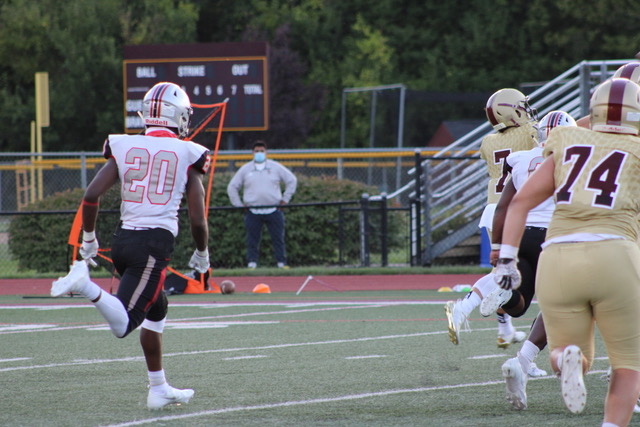 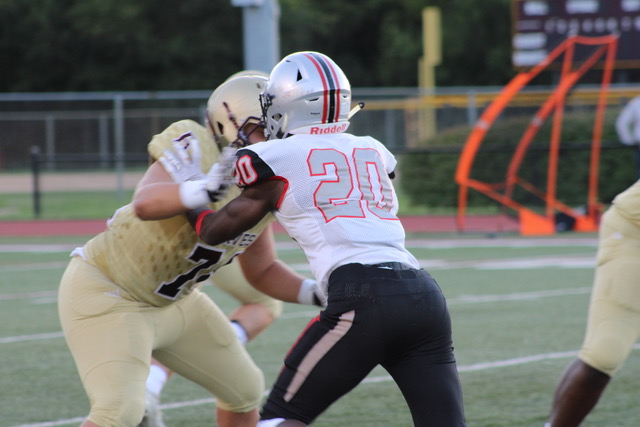 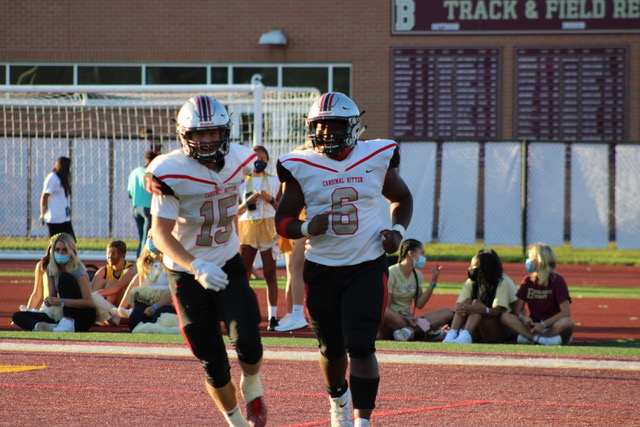 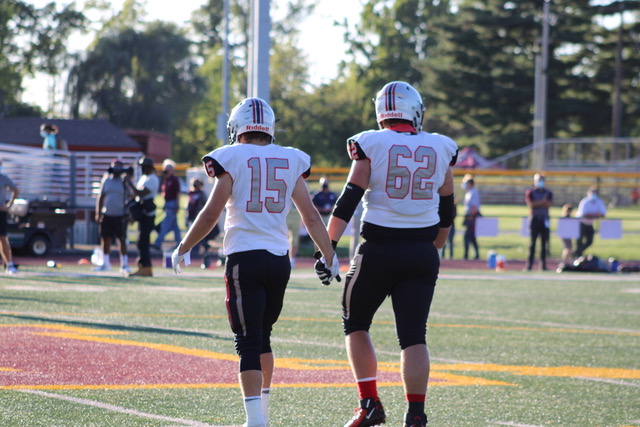 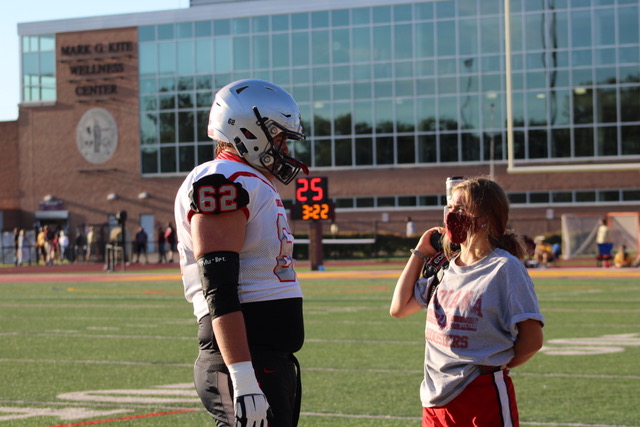 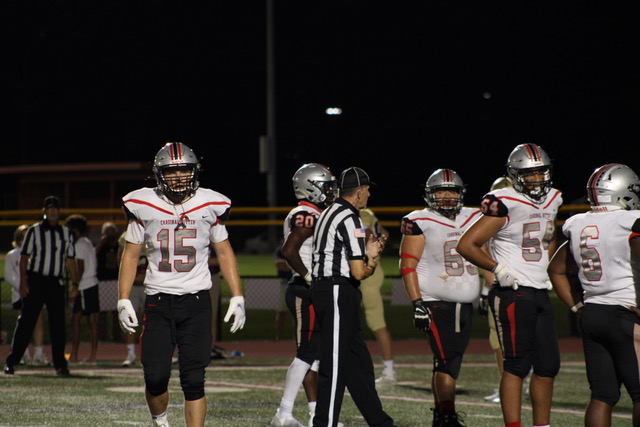 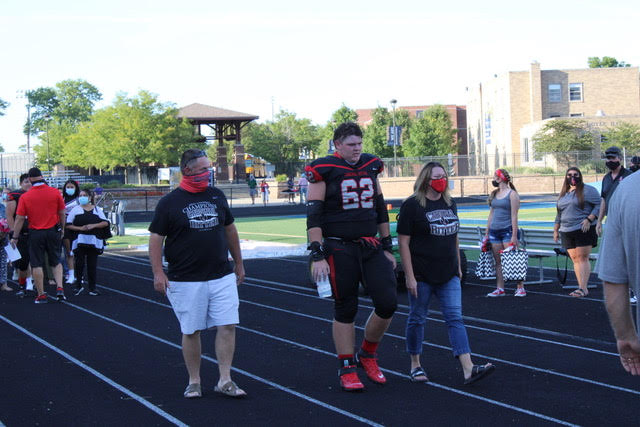 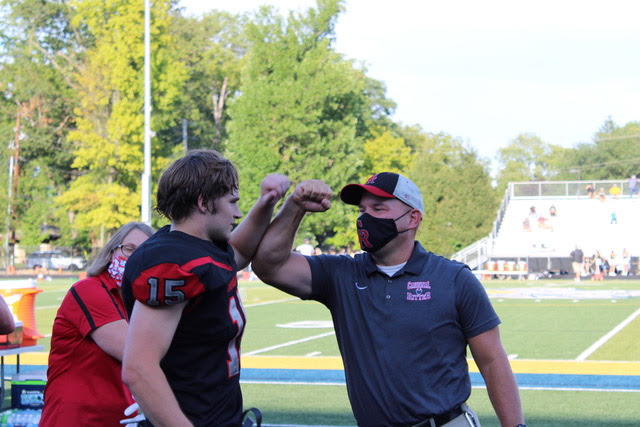 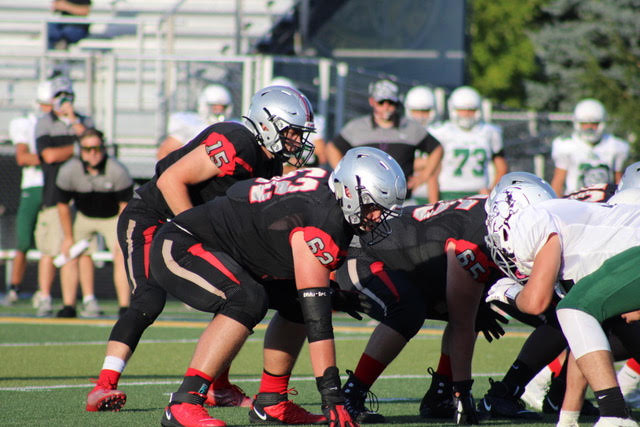 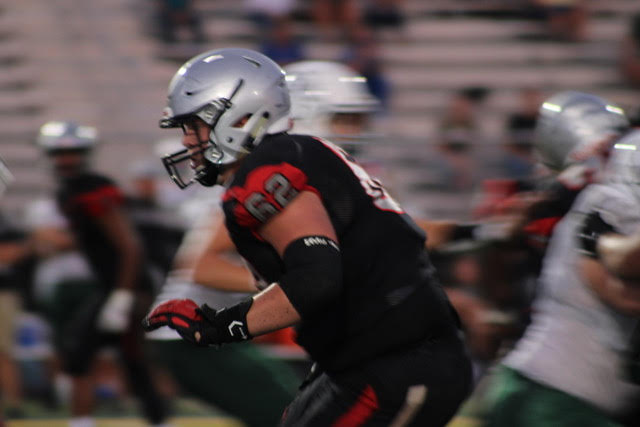 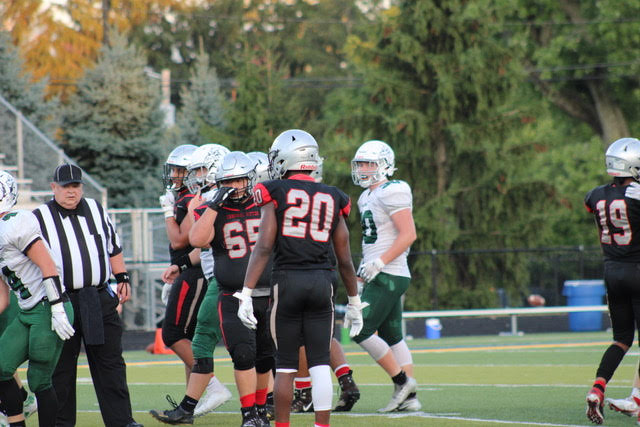 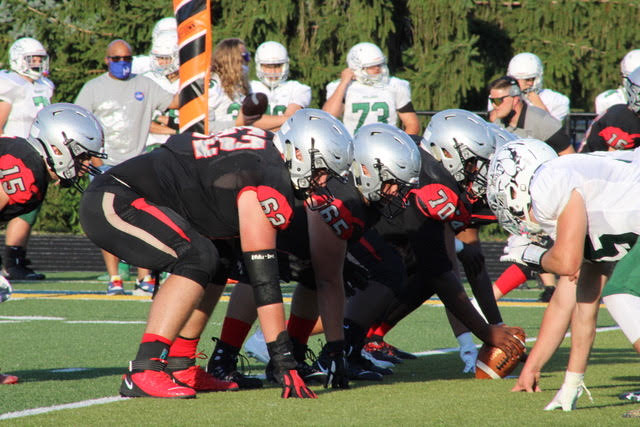