The Girls Basketball Alumni Game took place on December 28th and was a terrific experience for all Raiders that took part.  There were 29 girls that played from a wide range of years along with about 100 spectators. 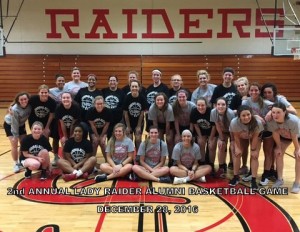 The Lady Raiders that played in the Second Annual Girls Basketball Alumni Game are:

Volleyball Alumni Game July 29, 2016 at 6 P.M. was a complete success! Everyone had fun and is looking forward to next year.  Next year, Cardinal Ritter would like to add a dinner or gathering after the game. 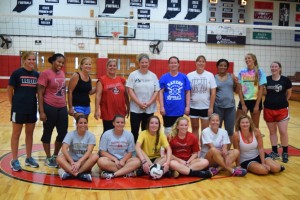 The Lady Raiders that played in the 1st Annual Alumni Volleyball Game are:

Click the picture below to see all of the pics from the game. 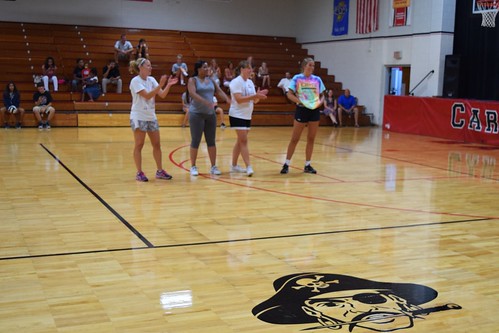 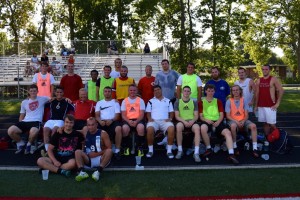 Click on the picture below to see all of the pictures from the games! 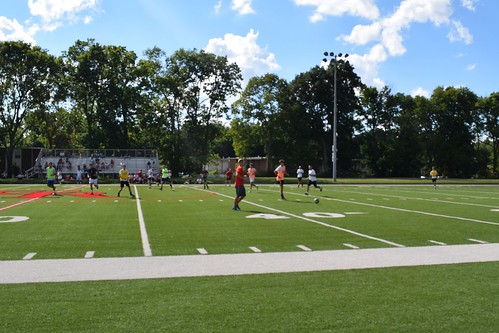