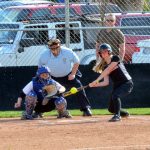 The Lady Raiders beat Bethesda 16-0 in five innings tonight.  The Raiders jumped on them with an early 7-0 lead in the first inning.  Highlights included Sam Heim going 3 for 4 with 4 RBIs, Marleah Fossett going 3 for 3 with 4 runs scored and 3 RBIs, and Abby Downard going 4 for 4 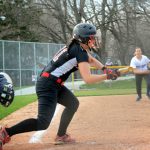 The Lady Raiders varsity softball team topped Indian Creek 7-3 this evening.  Ritter led the whole game with a combination of solid defense and timely hitting.  Marleah Fossett led the Raiders by going 3 for 4 with 2 runs scored and 2 RBIs.  Abby Downard went 2 for 3 with 3 RBIs and Taylor Merrill 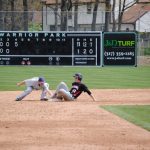 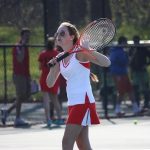 In tennis action vs Speedway the Lady Raiders picked up the win by a score of 3-2. Leah Bullock and Anna Hession handled their opponents quickly and gave the Raiders an early 2-0 lead.  Number 1 Doubles Chelsea Jones and Meredith Waters lost a tough fought match – which left it up to #3 Singles 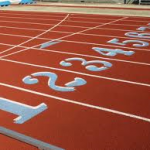 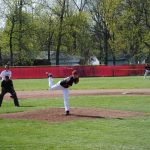 After a long lay-off the JV Silver team was back in action vs Scecina. Blake Maletestinic was outstanding on the mound for the Raiders. He was poised and deliberate. Seldom did Blake pitch from behind. Griffen Miller was solid behind the plate. He did not allow any passed balls, just several blocked pitches he was able to locate within his 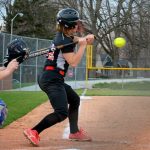 The Ritter varsity softball team lost to Scecina 5-2 in conference play tonight.  The Raiders were led at the place by Marleah Fossett going 3 for 4.  Sam Heim and Delaney McKee went 2 for 4, and Macie Price contributed an RBI on a base hit.  Sam Heim struck out five Scecina batters. The Raiders 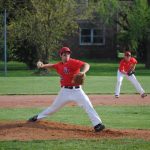 The varsity baseball team knew they were in for a tough task taking on a very talented Scecina team that had just beaten 4A #1 Cathedral the night before. This game was especially important if the Raiders wanted to remain undefeated in the Indiana Crossroads Conference with a 5-0 record. Hits were hard to come by 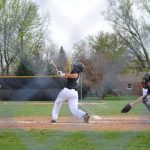 The JV Red team won their fifth straight game on Monday night by defeating the Tech Titans by a score of 11-1. Matt Bottoroff pitched five strong innings while scattering five hits before handing the ball off to Will Shriner who pitched two innings to pick up the save. Brian Bacon and Alex Vela continued 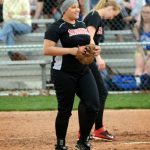 The Lady Raiders varsity softball team won Saturday’s game against Heritage Christian 6-1 to advance to the city tournament semi-finals next Saturday.  Samantha Heim pitched for the Raiders and shut down the Heritage Christian offense, throwing a perfect game, until the top of the seventh inning when they scored their only run.  She struck out