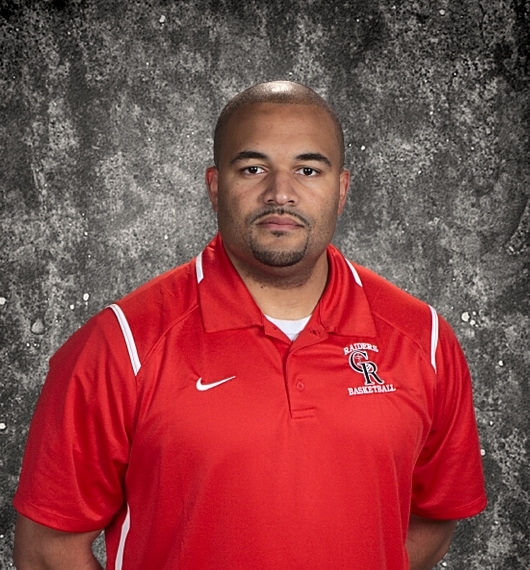 Head coach Ron Moore is a graduate of Cardinal Ritter and went on to play at Ohio Wesleyan University in Delaware, Ohio. During the 2008-2009 season he was an assistant coach under Pete Bitting and the program won the IHSAA sectional championship, which was the third time in school’s history. The team also won the Indiana Cross-Roads Conference championship and posted a record of 17-6, currently a school record for wins in a season. Coach Moore believes that “the program has a lot of potential and will push players to their maximum level.”